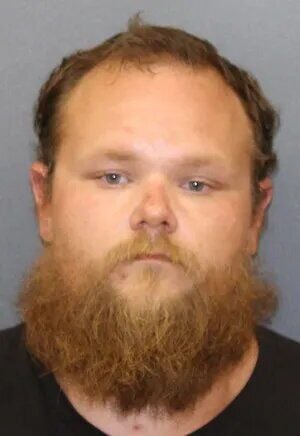 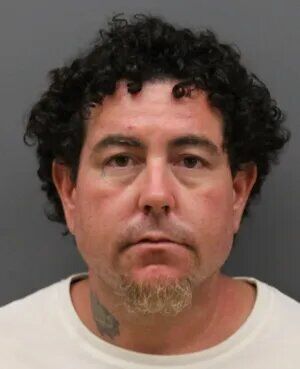 HARTFORD CITY – Two Kokomo men are facing burglary charges related to the theft of tools and other items from a Hartford City residence.

Ricky Thomas Echevarria, 42, and Brian N. Redman, 29, have both been charged in Blackford Circuit Court with burglary and theft, according to the Muncie Star Press. Redman also faces counts of possession of meth, carrying a handgun without a license, possession of marijuana and possession of paraphernalia.

The Star Press reports the two men took a “large number of tools and work-related items” from the victim’s home on July 22. Hartford City police say the victim was in jail on drug-related charges at the time of the burglary and had not given the two Kokomo men permission to be on the property or to take the tools and other items.

Some of the tools, the Star Press reports, were found in the bed of Redman’s pickup truck after a July 22 traffic stop on Indiana 3 near Blackford High School and had the victim’s name on them.