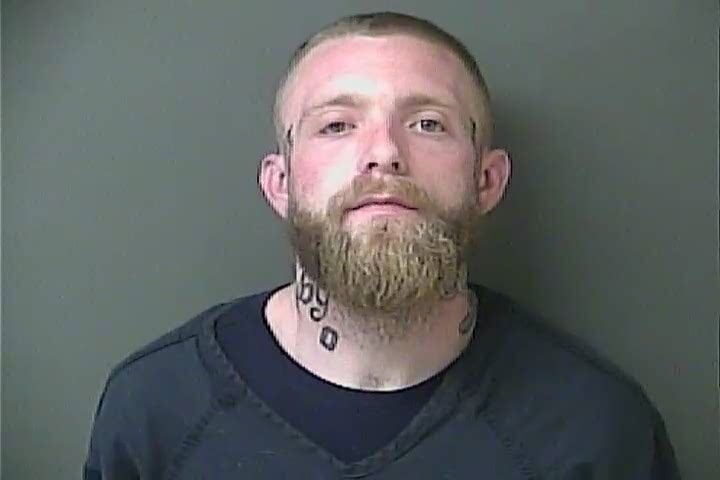 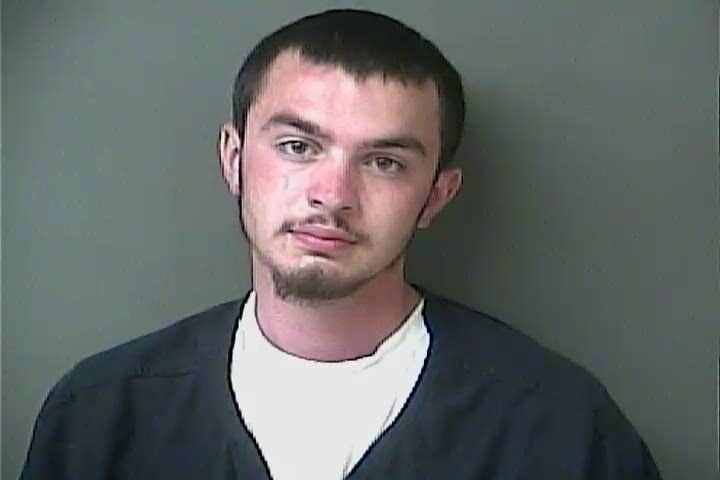 The Kokomo Police Department’s K-9 unit was busy throughout the city recently, netting two drug busts and three arrests within 48 hours of each other.

According to a KPD media release, officers first conducted a drug investigation around 11 p.m. Thursday, Oct. 8, at a residence in the 900 block of East Spraker Street.

He has since bonded out of the Howard County Jail, per court records, and his initial hearing is slated for 8:30 a.m. Wednesday, Nov. 4, in Howard Circuit Court.

In a separate case, around 2:30 p.m. on Saturday, Oct. 9, the K-9 unit conducted a traffic stop in the area of Harrison and Purdum streets, the release stated.

As a result of that stop, officers ended up locating two handguns, approximately 64 grams of suspected methamphetamine and a small amount of suspected marijuana, according to police.

Two men were arrested in connection with that stop.

Thomas Rainwater, 26, Kokomo, is currently facing charges of possession of a firearm by a serious violent felon, a Level 4 felony, resisting, a Level 6 felony, and possession of marijuana, a misdemeanor.

He is currently being held at the HCJ on a $5,000 cash bond, and his initial hearing in Howard Superior Court 4 is still pending.

He is also currently being held at the HCJ on a $25,000 cash bond, with no surety or 10%, and he has a pretrial conference next February in Howard Superior Court 4.