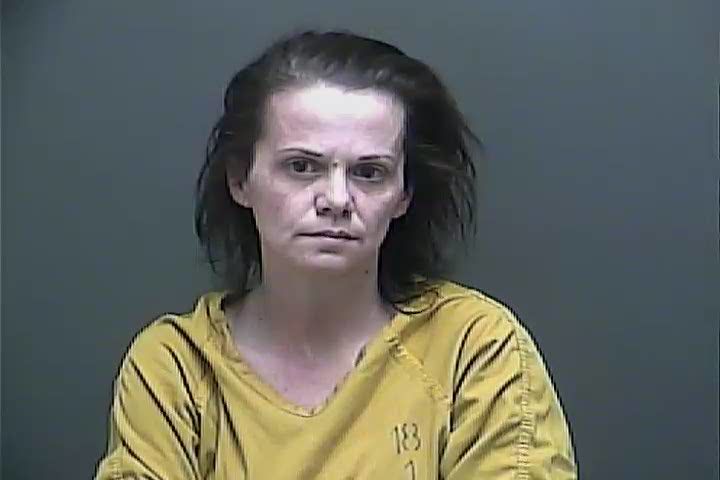 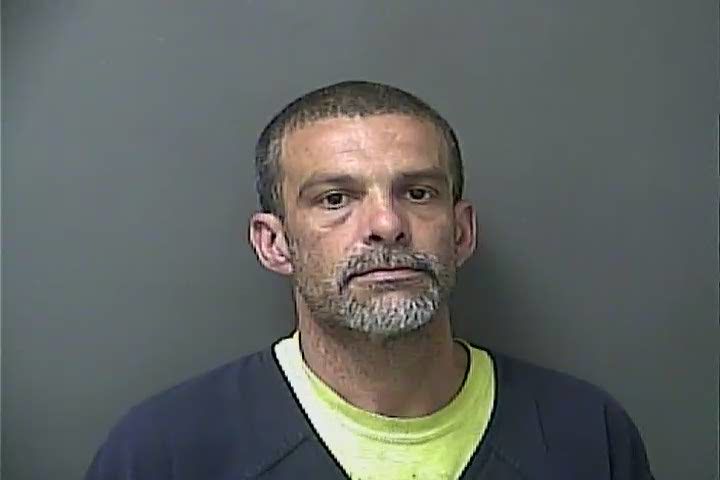 Two storage units were broken into on Friday, and two suspects have been arrested, according to a media release.

At about 8:44 a.m., officers with the Kokomo Police Department responded to Stor-It Mini-Warehouse, 1801 E. North St., in regard to a burglary.

Officers determined there were two storage units broken into with items missing.

Investigators were able to obtain video footage from the facility and observed a suspect vehicle.

Investigators located the vehicle in the 2500 Block of North Jay. A search warrant for a residence was obtained and executed. During the investigation multiple pieces of stolen electronic equipment were recovered.

This case remains under investigation. Anyone with additional information is asked to contact Det. Erik Fogg at 765-456-7369 or the Kokomo Police Department Hotline at 765- 456-7017. You may qualify for a cash reward by calling Central Indiana Crime Stoppers at 1-800-262-TIPS with your anonymous tip.