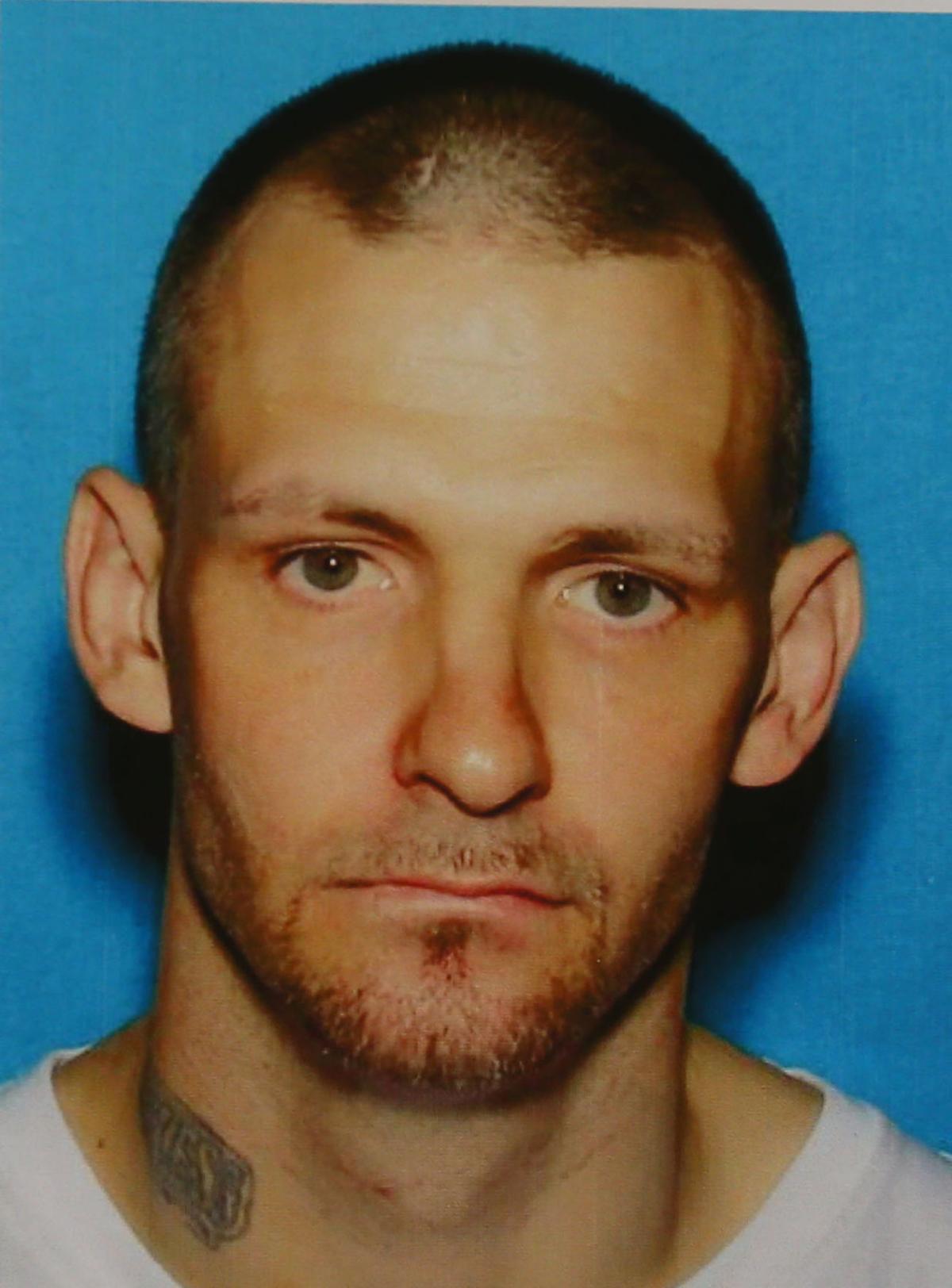 Multiple arrests made stemming from a drug ring in Kokomo on May 2, 2018. Tim Bath | Kokomo Tribune 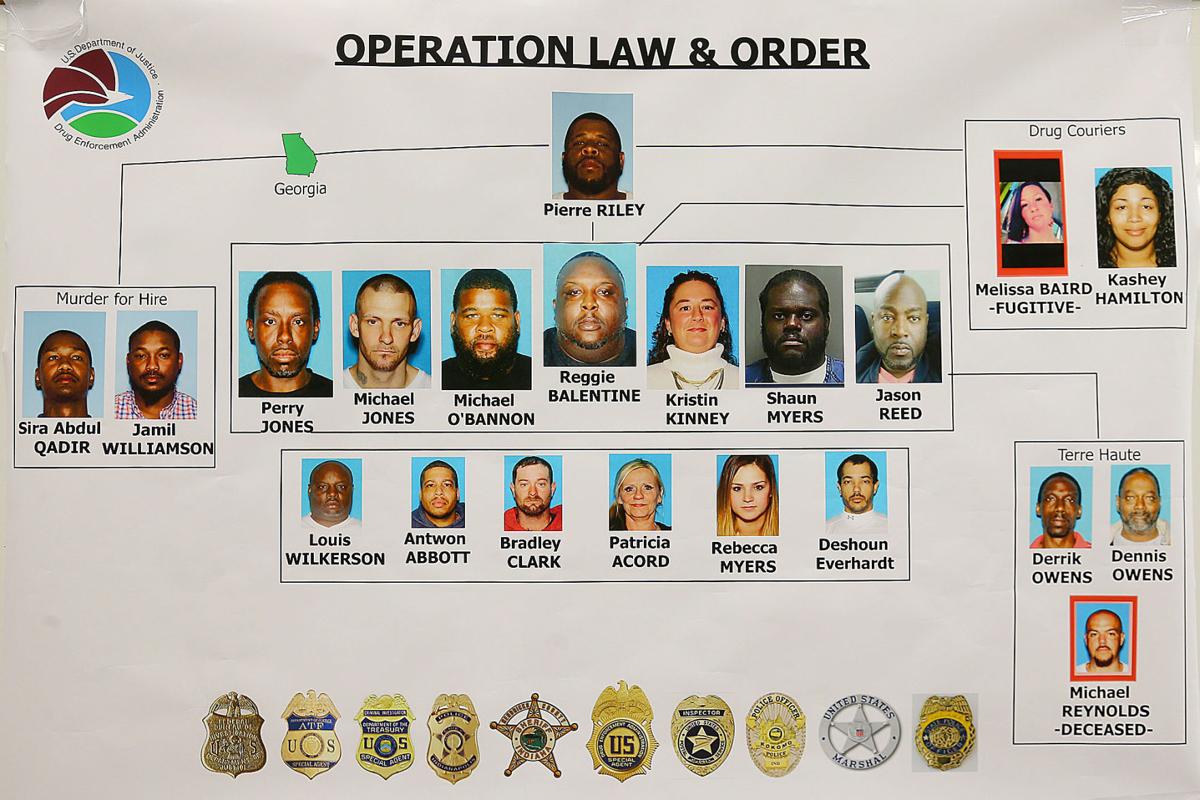 Shown here are the arrests made as part of “Operation Law and Order.” 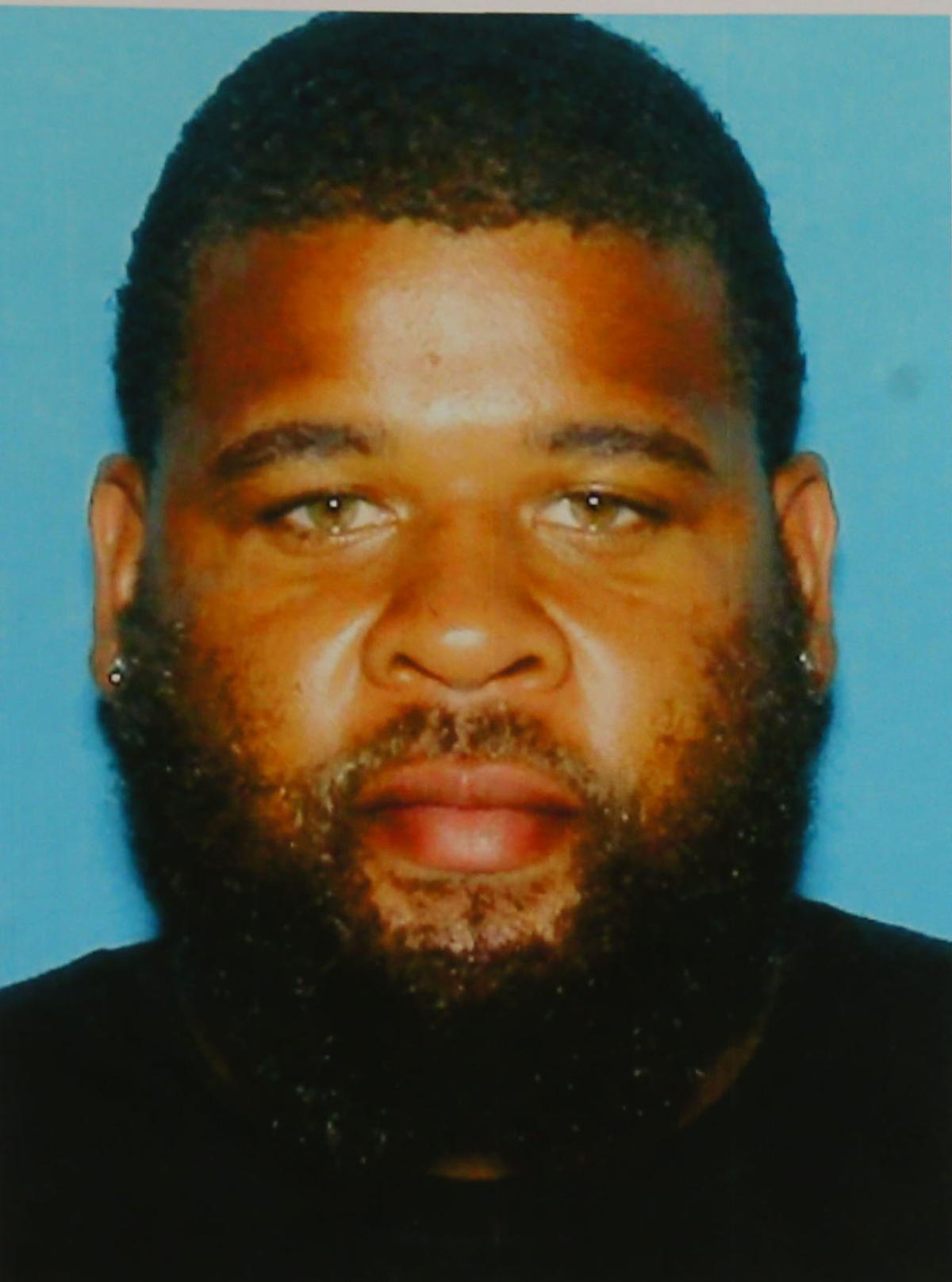 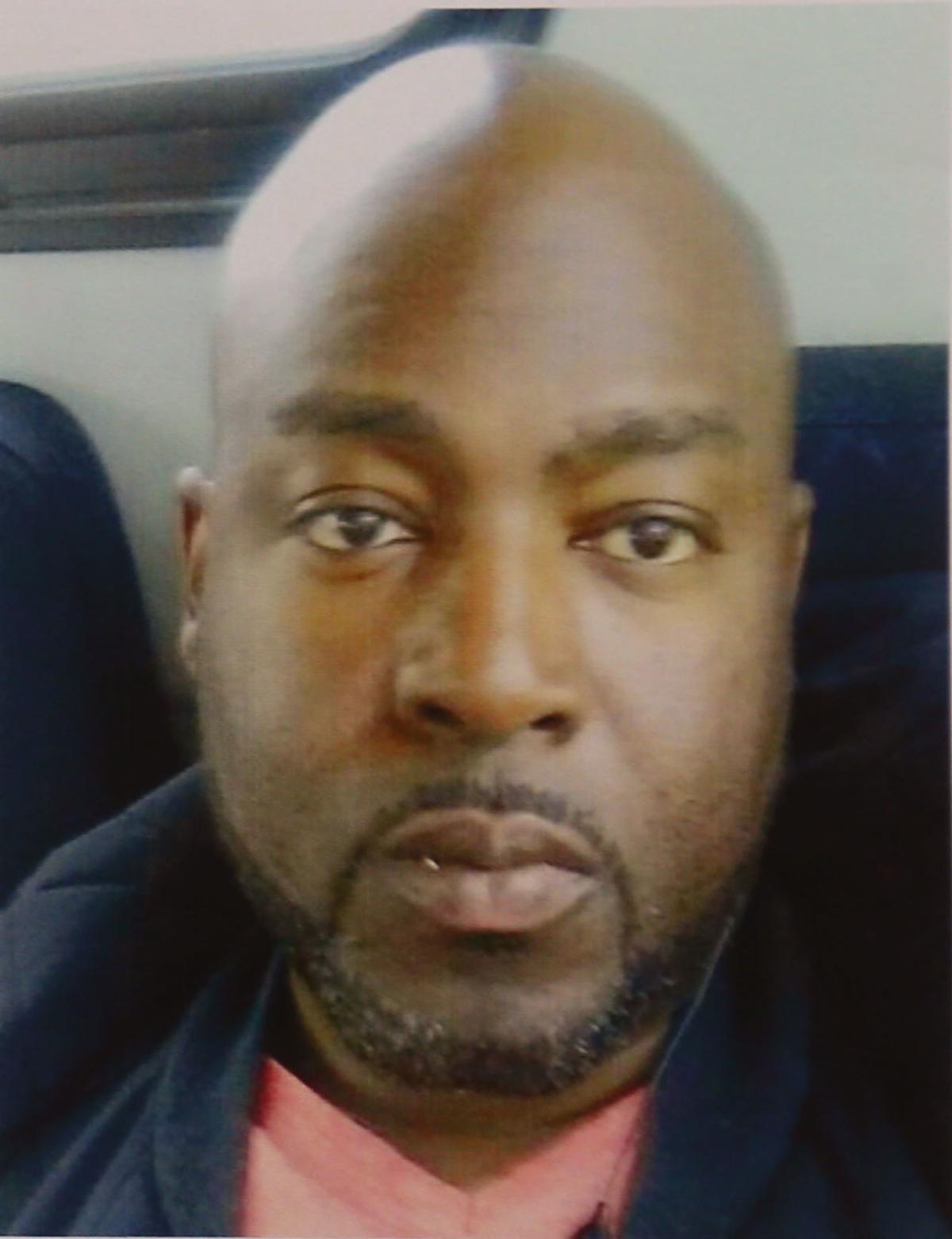 Multiple arrests made stemming from a drug ring in Kokomo on May 2, 2018. Tim Bath | Kokomo Tribune

Shown here are the arrests made as part of “Operation Law and Order.”

INDIANAPOLIS – After six-and-a-half hours of deliberation on Thursday, a jury unanimously found three of the four Kokomo men police say were involved in one of the biggest drug rings in Howard County history guilty of conspiracy to possess with intent to distribute and to distribute controlled substances.

But the jury did issue O’Bannon guilty verdicts for conspiracy to use interstate commerce in the commission of murder-for-hire, possession with intent to distribute controlled substances and possession of a firearm as a previously convicted felon.

The maximum weight of those charges range from 0-40 years in federal prison.

As the foreman read the verdicts for each one of the four men, subtle gasps could be heard throughout the courtroom as several of the the defendants’ friends and family looked on.

Also inside the courtroom on Thursday were several law enforcement officers who were directly involved with the four-month investigation now known as “Operation Law and Order,” which netted nearly 50 arrests in the spring of 2018.

Many of those officers – both local and federal – were also called to testify during the trial on some of the tactics used during the investigation, including wiretapped phone calls, surveillance footage and even a confidential informant.

Sentencing dates have not yet been scheduled.