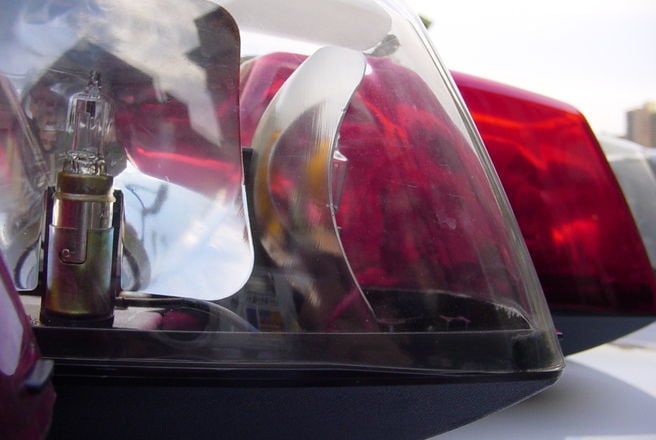 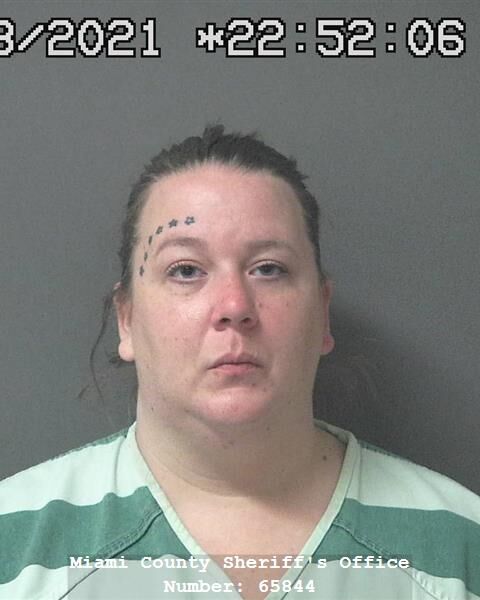 Police say a correctional officer at Miami Correctional Facility attempted to smuggle in drug-laced Skittles and a Nike watch to an inmate with whom she had formed a relationship.

Ashtan Lewis, 32, Peru, was called in for an interview last week by prison police to talk about a code of conduct violation, according to police.

While waiting in the office area, police said Lewis started “acting suspicious” and would only stare at a single spot on the wall when spoken to, according to a probable-cause affidavit.

Police asked Lewis if she had something she wasn’t supposed to. Lewis said she had an unknown powdery substance hidden inside two maxi pads inside her lunch box that she planned to deliver to a prisoner.

Officers also found a Nike watch in the lunch box that Lewis said was for a another inmate with whom she had formed a relationship.

Lewis said the watch and powder were the only contraband she was attempting to smuggle into the prison, according to the affidavit.

However, police said, a more thorough search of the lunch box revealed bags of candy inside, including Skittles. Officers found that five of the Skittles had a different marking on them. The candies later field tested positive for THC, the chemical in marijuana that makes a user feel high.

Lewis then admitted to police she also intended to smuggle in the drug-laced Skittles to the inmate with whom she had a relationship.

Lewis faces felony charges of trafficking with an inmate and official misconduct. She was incarcerated at the Miami County jail on a $15,000, 10% bond.