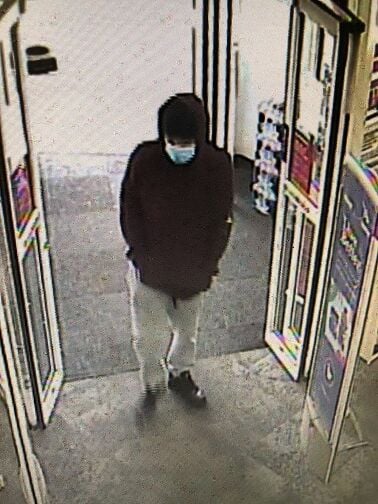 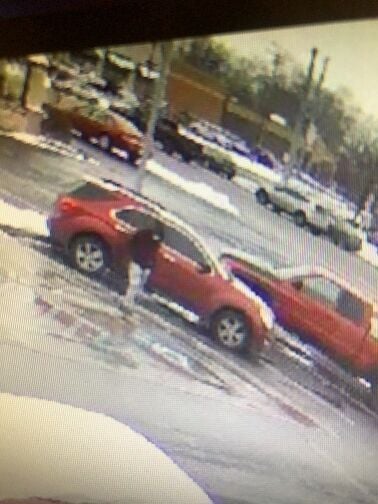 Police are asking the public for help in identifying a man they believe was involved in an attempted robbery Thursday afternoon on the city's west side.

According to a Kokomo Police Department media release, officers were dispatched to the CVS Pharmacy, 2340 W. Sycamore St., around 12:21 p.m. in reference to a robbery that had taken place.

Upon arrival, officers learned that a male walked into the store and threatened to shoot the employees if they didn't give him any narcotics, the release noted, though witnesses also told police that the man did not appear to display a firearm.

Employees described the alleged suspect as a Black male, standing approximately 5-feet-4-inches tall and with a thin build.

Witnesses also told police that he was wearing a maroon hooded sweatshirt, a face mask, gray sweatpants and black tennis shoes at the time, the release indicated.

Authorities were later able to obtain surveillance footage from a nearby business of a man matching that description getting into a red Chevrolet Equinox and driving away from the area around the time the incident occurred.