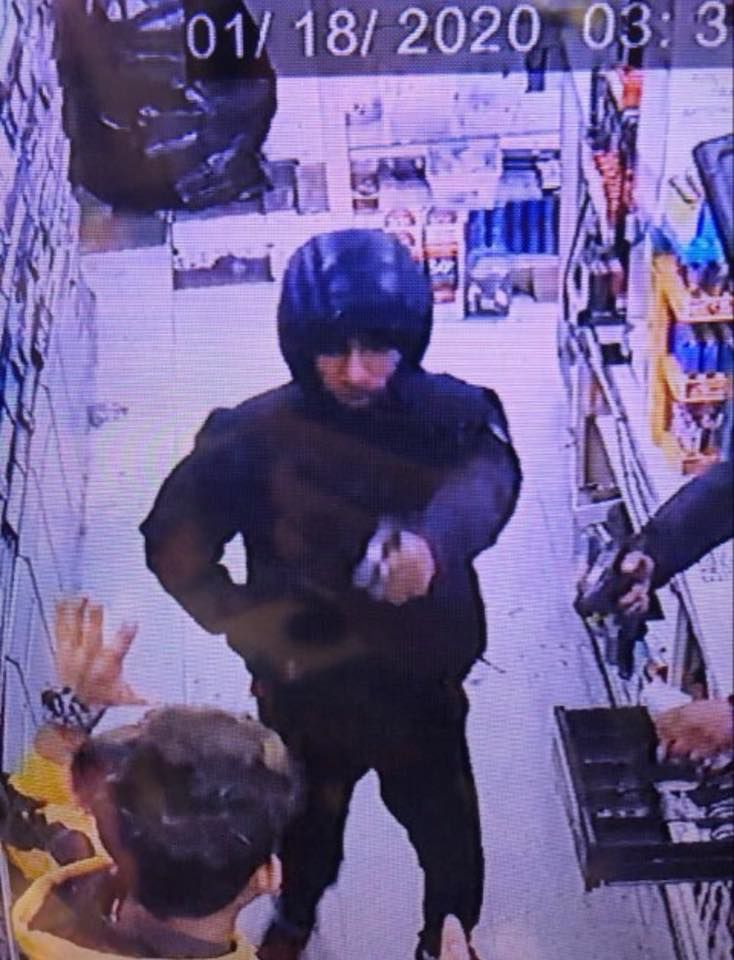 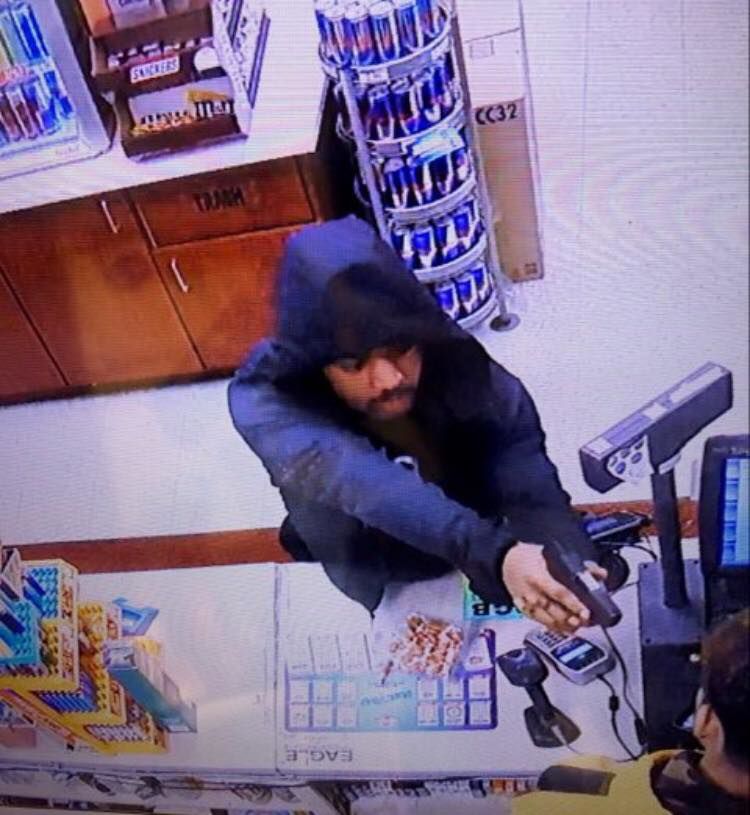 The suspects were described as having a thin build, facial hair and were wearing hoodies, with one wearing a hoodie that had “Adidas” written on the front.

According to police, and surveillance photos released, the two suspects pointed black semi-automatic handguns at the clerk. No one was reported injured.

After the robbery, police say the suspects ran northbound.

This case remains active for investigation. Anyone with additional information is asked to contact Detective Wines at (765) 456-7342 or the Kokomo Police Department Hotline at (765) 456-7017. You may qualify for a cash reward by calling Central Indiana Crime Stoppers at 1-800-262-TIPS with your anonymous tip.