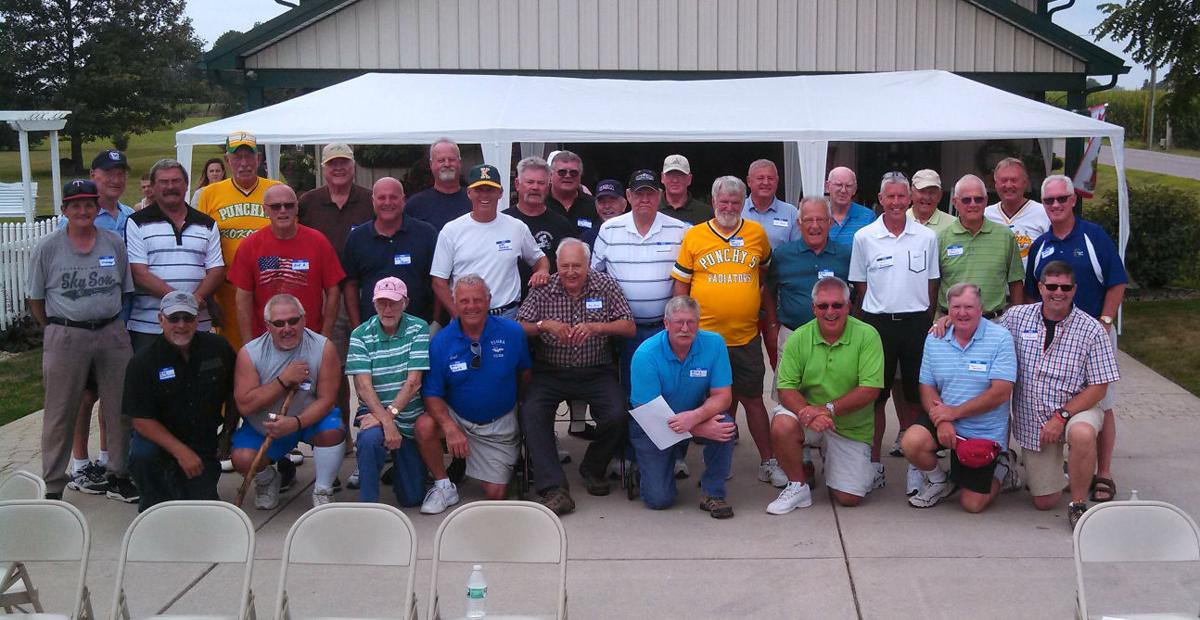 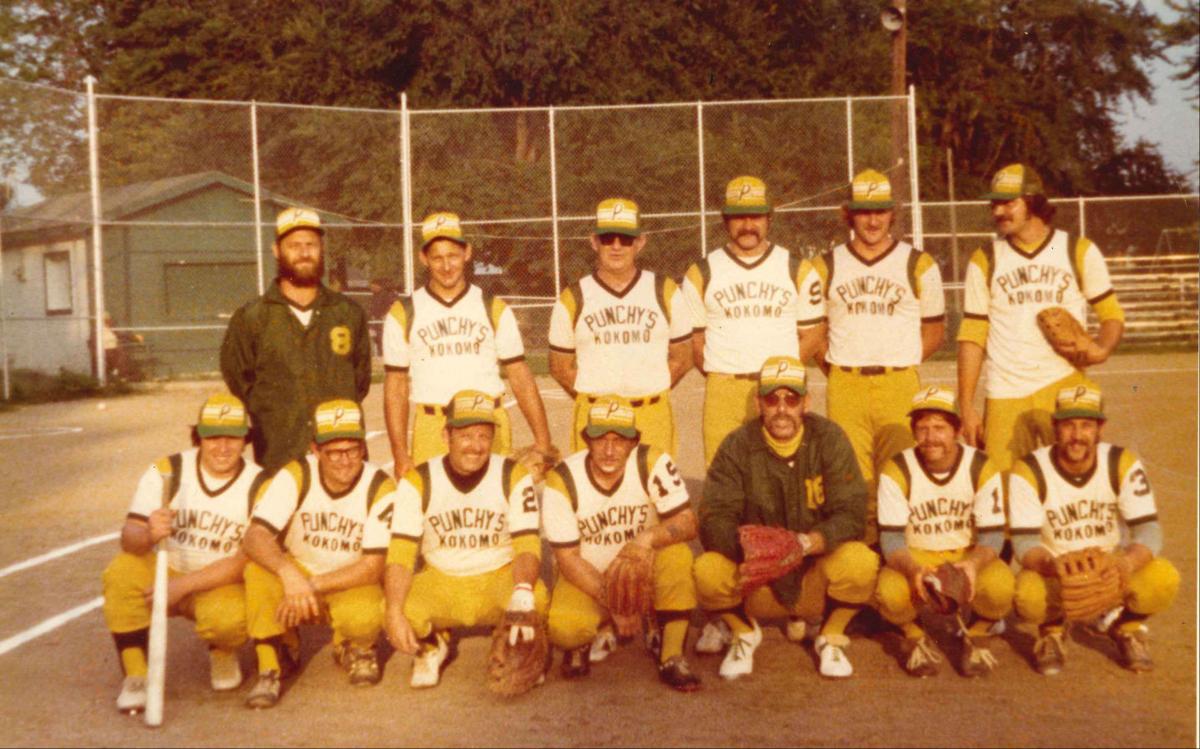 Although his favorite color was pink, everything Harold "Punchy" Cone touched seemed to turn to gold.

And although he died Friday at the age of 88, the man who always sported a pink hat, drove a pink Jeep and painted his radiator service shop pink’s legacy will live on through his contributions to the community, including the long-time sponsorship of his storied softball team, Punchy’s Radiators.

“Everyone around new Punchy’s,” said Dick Sanburn, Jr., who played for the squad from 1962 through 1979. “We had good crowds down at Foster Park. Punchy was a great guy. He was a great sponsor. He ran the show and took care of it.”

Cone served in the U.S. Marines during World War II from 1945 through 1946. He launched a boxing career while in high school, continued throughout his time in the Marines, and after returning stateside, became a Golden Gloves state runner-up and AAA state champion. He was only knocked out one time during his career, garnering him the nickname “Punchy.”

He began running a service station on North Washington Street in 1950. He always enjoyed fastpitch softball, and in 1952, began sponsoring a local fastpitch team. He opened Punchy’s Radiator Service in 1960 and operated the business for over 50 years, but during the summer, you could find him out at the Foster Park softball diamond running the concession stand while his team racked up victories.

The early years were pretty lean. The squad lost its first eight games over the 1952 and 1953 seasons, but would never suffer another losing season over the next 34 years.

Sanburn said the success of the team, outside of Punchy’s loyal sponsorship, was spearheaded by dominant pitching, led by the likes of Bob Kitchel, Carl McNulty, Tom Harbert and Sam Pegg.

Punchy’s squad already boasts nine Indiana Amateur Softball Association Hall of Famers. Punchy was inducted in 1985 as a sponsor, and manager Tom Gourley followed in 1990. In 1998, Kitchel, Harbert, Pegg and Fred Douglas were the first wave of players to earn the nod. The following year, Tim Glassburn and Delbert Parham were inducted, and in 2011, McNulty got the call.

Now, the entire squad will be immortalized with an enshrinement in the hall. The Indiana ASA announced in January that Punchy’s Radiators will be inducted into its hall of fame on March 14 during a ceremony at the Hilton Garden Inn in Bloomington.

“It’s a good honor and a good way to come back together,” Sanburn said. “It’s going to be quite a little ceremony. Punchy was all excited.”

Members of the team had a chance to get back together for a reunion in July, and had 95 people show up to former player Mike McDonald’s house. Only 35 of those individuals were former players, a testament to the squad’s popularity even nearly 30 years after it played its final game.

“Their families came, and we had an awesome day out at Mike’s house,” Sanburn said. “Everybody stood around and talked about all the memories. Everything that was brought up just made it a great time. We had a lot of good games. We traveled as families, and I think that was what made it special. People wanted to come see us.”

Carl McNulty runs into people who know him all the time. Sometimes he knows them. Sometimes …