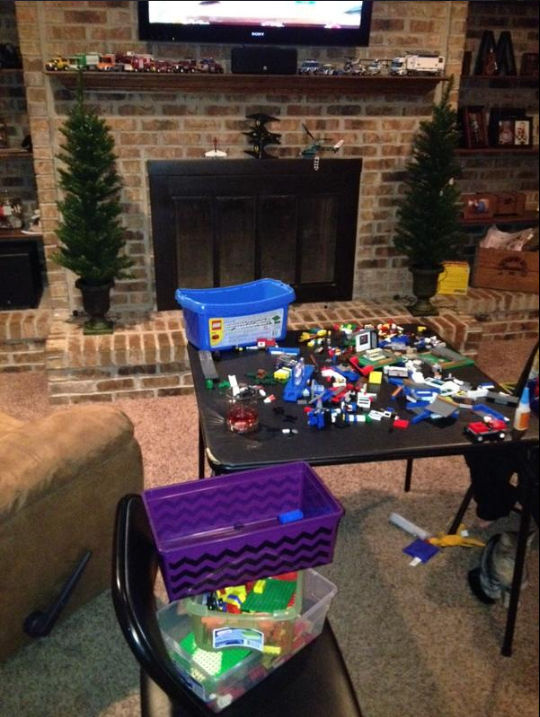 BEFORE: Paul Munoz sent us this shot of the LEGO bricks he and his boys use to keep themselves entertained on snow days. Paul Munoz | Submitted photo 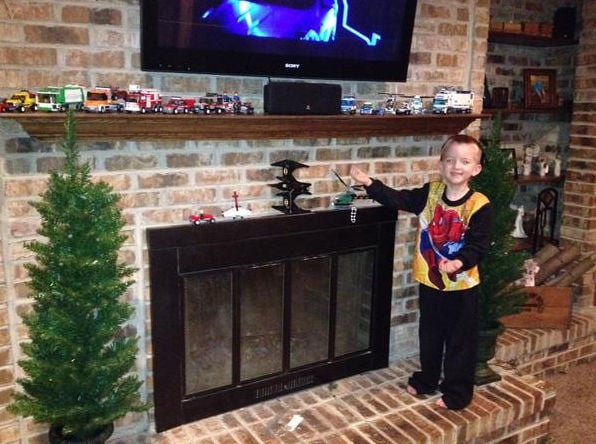 AFTER: And this is the result of all that hard work: a mantle full of assembled LEGO projects. Paul Munoz | Submitted photo

BEFORE: Paul Munoz sent us this shot of the LEGO bricks he and his boys use to keep themselves entertained on snow days. Paul Munoz | Submitted photo

AFTER: And this is the result of all that hard work: a mantle full of assembled LEGO projects. Paul Munoz | Submitted photo

Over the past week western and northern New York has taken a beating, with over 7 feet of snow reported in some areas.

“Cowlesville in Wyoming County had the most snow, 88 inches, according to the National Weather Service in Buffalo's report,” reported Steve Billmyer of The Post Standard Saturday. “The community is 25 miles east of Buffalo.”

So, we wanted to know: “When you're stuck inside due to winter weather, how do you and your family spend your time together?”

“Back in ‘the day’: played cards, baked or cooked, and just hung out.” — Kathy Hudson

“I work here, so chances are I won't be stuck inside for very long. And if I do, I'll watch the old sitcoms on MeTV or read my latest edition of Sports Illustrated.” — Mike Fletcher

“I spend time stuck inside with my family by watching Netflix or HBOGO. We love to watch ‘Curb Your Enthusiasm.’” — George Myers

“This question made me laugh because of just how technology-for-entertainment dependent I realized I am when the big snowstorm hit in January. We ended up getting 14 inches of snow in southern Miami County on Jan. 5 and 6, and before I cleared any of it off the driveway, I cleared a path on our back walkway up to where I could lean my ladder on the side of the house to reach the satellite dish on the roof. I climbed up on the roof four times to clear the snow off the dish so we could keep signal and continue to have television while we were snowed in. Once the snow stopped, I began shoveling, and got about about two-thirds of the way done before my wife decided it was time to call someone with a plow. We bought a snowblower soon thereafter. It's fun to think about now, but considering Buffalo just got six times that amount of snow in recent days, it puts into perspective what being snowed in really means.” — Josh Sigler

“The same thing we do every day: marvel in wonder and pure exhaustion at our 4-month-old baby boy.” — Rob Burgess