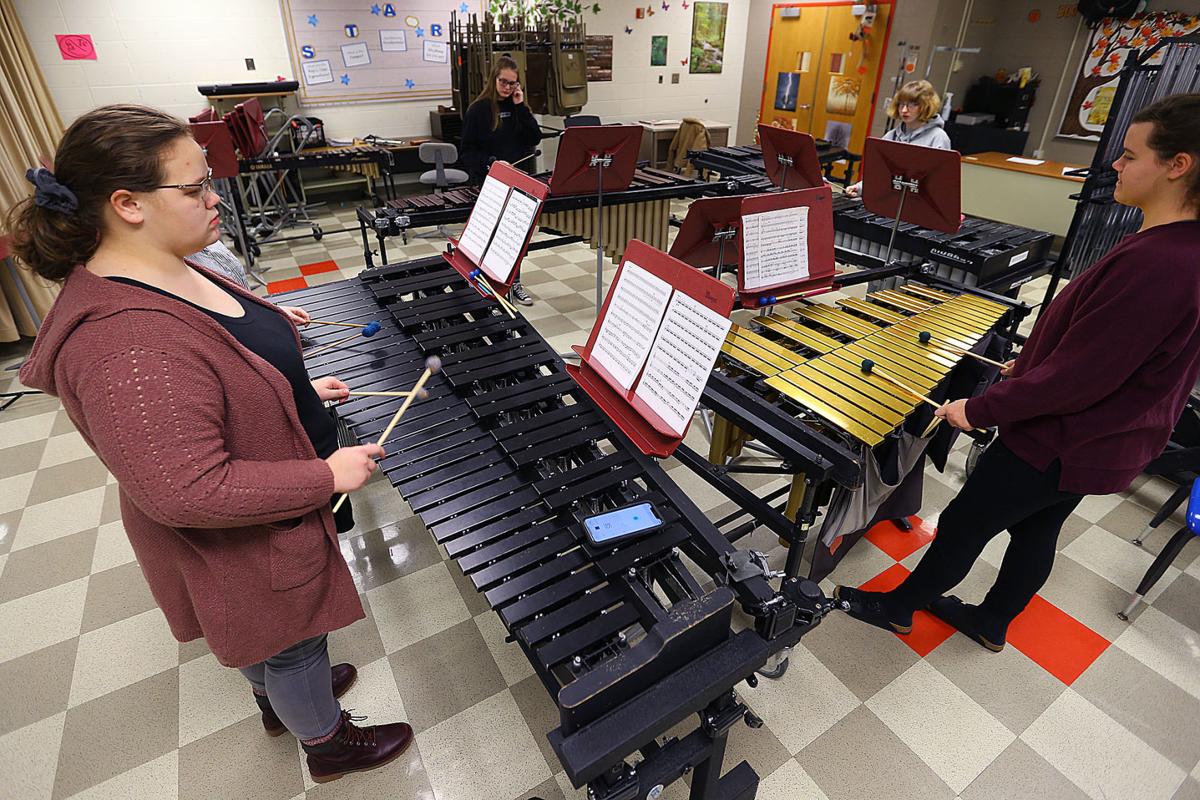 Western High School student Madelyn Kunkle practices the xylophone with classmates on Jan. 21, 2020. Kunkle has been invited to play at Carnegie Hall in NYC. 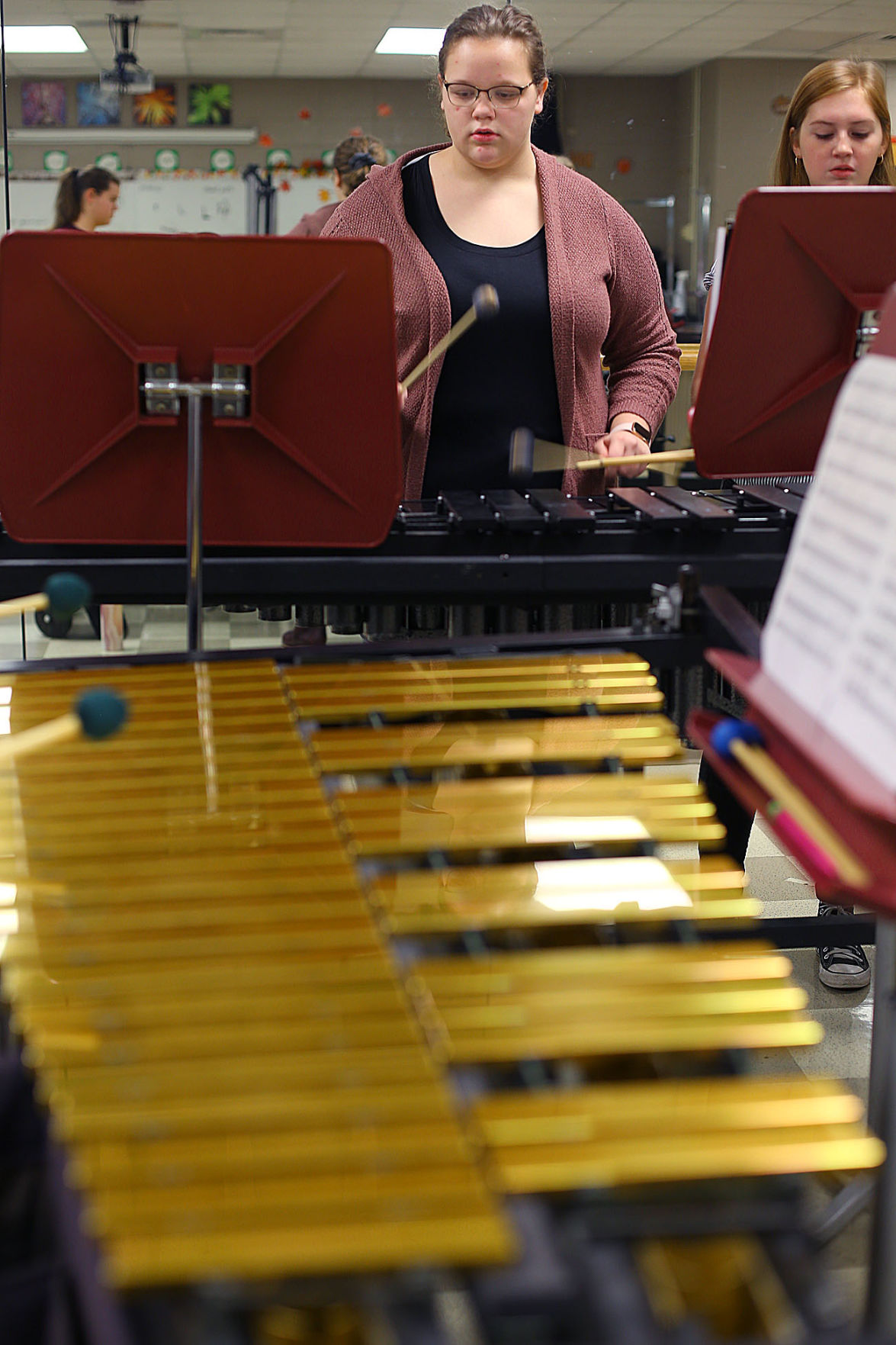 Western High School student Madelyn Kunkle practices the xylophone with classmates on Jan. 21, 2020. Kunkle has been invited to play at Carnegie Hall in NYC.

After years of hard work, practice and determination, Western High School senior Madelyn Kunkle will have the opportunity to do what most other musicians only dream of: play at Carnegie Hall in the Big Apple.

“Am I actually doing this?” Kunkle said, describing her first reaction to being selected. “Do I actually get to do this?”

Kunkle will be heading to New York City on Jan. 30 to play vibraphone and timpani with other musicians selected from around the country for a performance on Feb. 2.

To audition for the program, Kunkle recorded three excerpts. She submitted one excerpt on xylophone, one on marimba and one on the timpani, which is also known as a kettledrum.

She said there is a lot of rehearsal time scheduled with the other musicians to form cohesion among those selected to play.

“There’s actually three bands that made it in and I’ve never played with these people before,” she said. “I don’t even know who I’m playing with in my section.”

Kunkle is no stranger to this type of situation. She has participated in band since sixth grade, and has been a part of the Indiana All-State Band Ensemble and Indiana All-State Percussion Ensemble with students from around the state.

Kunkle has participated in three state championships during her time at Western. Most recently, the 2019 team walked away with the Indiana State School Music Association Class C title.

“This has been her quest and she has gone so above what the average student does to achieve this goal,” Western Band Director Brian Caldwell said. “She is so self-motivated to do that.”

Caldwell was complimentary of Kunkle’s dedication to music, calling her a “serious musician” and noted she practices any chance she gets. She also helps the beginning percussionists in sixth grade.

It won’t be all work in New York City. An anticipated part of her downtime is the chance to see the Broadway play “Wicked,” which is one of her favorite shows. Her mother, sister and brother in-law will also be joining her on the trip out East.

Kunkle’s love of music stems from an experience she had in elementary school when her music teacher played a djembe, a type of drum that originated in Africa.

“I was like, ‘Oh my gosh, this is amazing,’” she said of the experience. “Ever since that, I became obsessed with percussion and I knew that’s what I wanted to play. … I became very passionate about it.”

After high school, Kunkle plans on attending Purdue University Fort Wayne for musical performance. She hopes to one day have a job in an orchestra or teaching at a college.

Caldwell made sure to give Kunkle some advice about the upcoming performance at Carnegie Hall.

“Be sure to breathe and enjoy it,” he said. “Be sure to look up and drink in the environment that you’re playing in and enjoy the experience. It’s one that a lot of musicians will never, ever experience.”