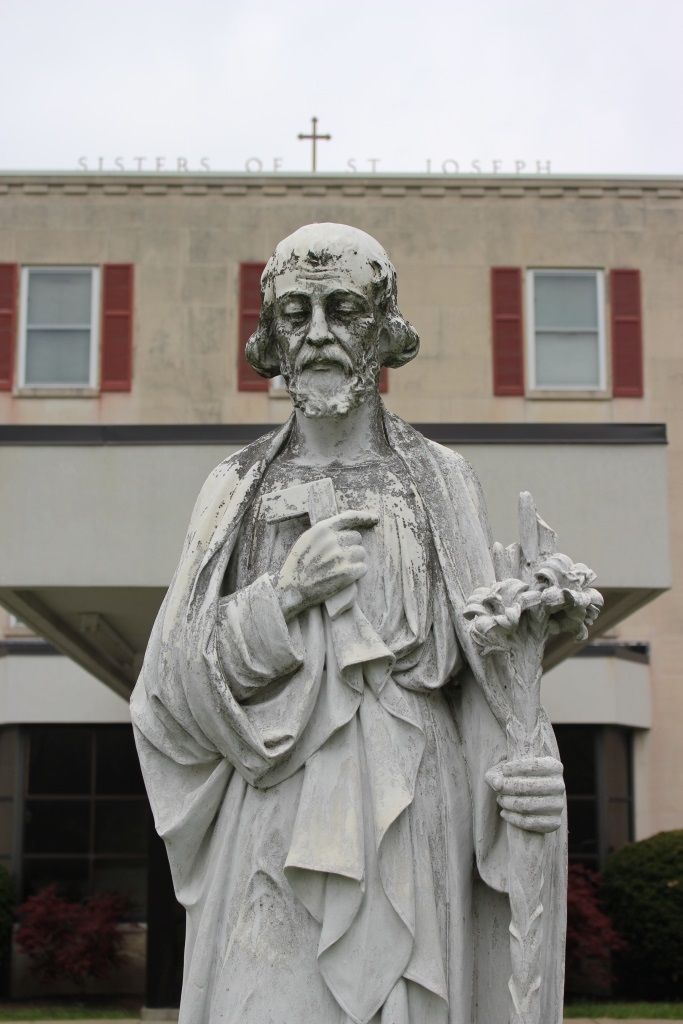 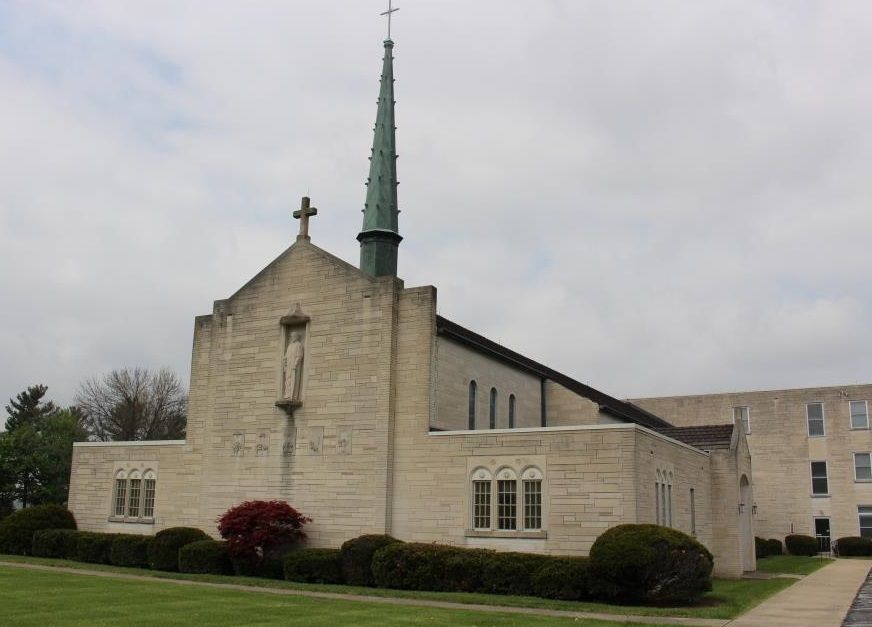 TIPTON – The Sisters of St. Joseph have sold the 38-acre property that’s been their home for more than 125 years to the Diocese of Lafayette.

Sister Jeannie Masterson, a member of the St. Joseph Leadership Team, said during a press conference Friday the sale was finalized with the diocese earlier this week.

The Sisters of St. Joseph transitioned out of the facility in 2012, when only 14 nuns remained at the property. Masterson said they decided to move off the grounds and sell it due to the dwindling number of sisters, their increasing age and health status.

The property located at 1440 W. Division Road currently contains a conference center with around 80 rooms, a chapel, two houses, a prayer grotto, a large retreat cabin and some agricultural land.

Diocese of Lafayette Bishop Tim Doherty said the property will be used as a conference and retreat center for the diocese, and will also be open for use by other community organizations and groups.

The sisters have been seeking buyers for the property for the last four years, but always hoped the diocese would acquire the land, Masterson said.

“We feel the diocese will be excellent stewards of this property and its mission,” she said. “Our belief is that the combination of the closeness of our missions and the diocese’s dedication to service will truly enhance the surrounding community of Tipton.”

Doherty said the diocese always had an interest in purchasing the property, but the church didn’t have the means to do so when it first became available.

“When the sisters left, we were not in a position, organizationally or financially, to dive in,” he said. “But when the opportunity opened, I was able to say ‘yes’ right away.”

One of the most immediate uses of the property will be to provide a place of worship for the parishioners at St. John the Baptist Catholic Church, which has been holding services in a gym since 2014 when a structural investigation revealed the church building was unsound.

The church is set to be demolished, but the plan is to allow the congregation to worship at the recently purchased property until the church finds or builds a permanent structure, Doherty said.

“The parish is in a hard spot right now, so we want to ensure them that we’re thinking of them,” he said.

Beyond that, the specific uses for the facilities are unknown, Doherty said, but the plan is make them available for the diocese and other community groups.

“It’s interesting to see what the possibilities will be,” he said. “We look forward to continuing (the sisters’) mission here.”

The Sisters of St. Joseph was established in Tipton in 1888, and previously ran an academy and served as a convent. Its affiliates were instrumental in the founding of St. Joseph Hospital in Kokomo, which was recently renamed St. Vincent Kokomo.

After closing in 2012, some of the sisters relocated to other motherhouses in Cleveland, Ohio, and Nazareth, Michigan. Several sisters remain in Tipton and Indianapolis and continue to minister.

“It was a sad and difficult time leaving a place that we’ve held dear for over 125 years,” Masterson said. “This is for us holy ground, made so by the many years here of education, spirituality, sustainable agriculture and simply being good neighbors with a peaceful presence.”