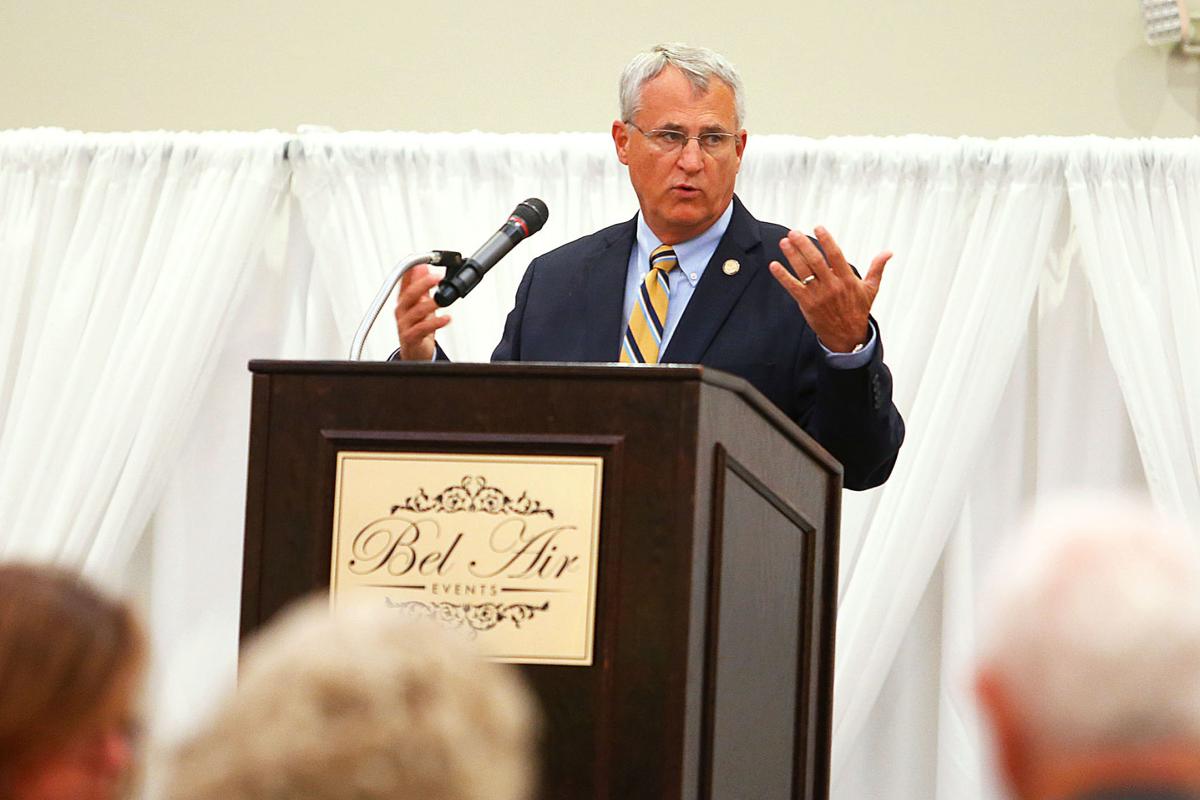 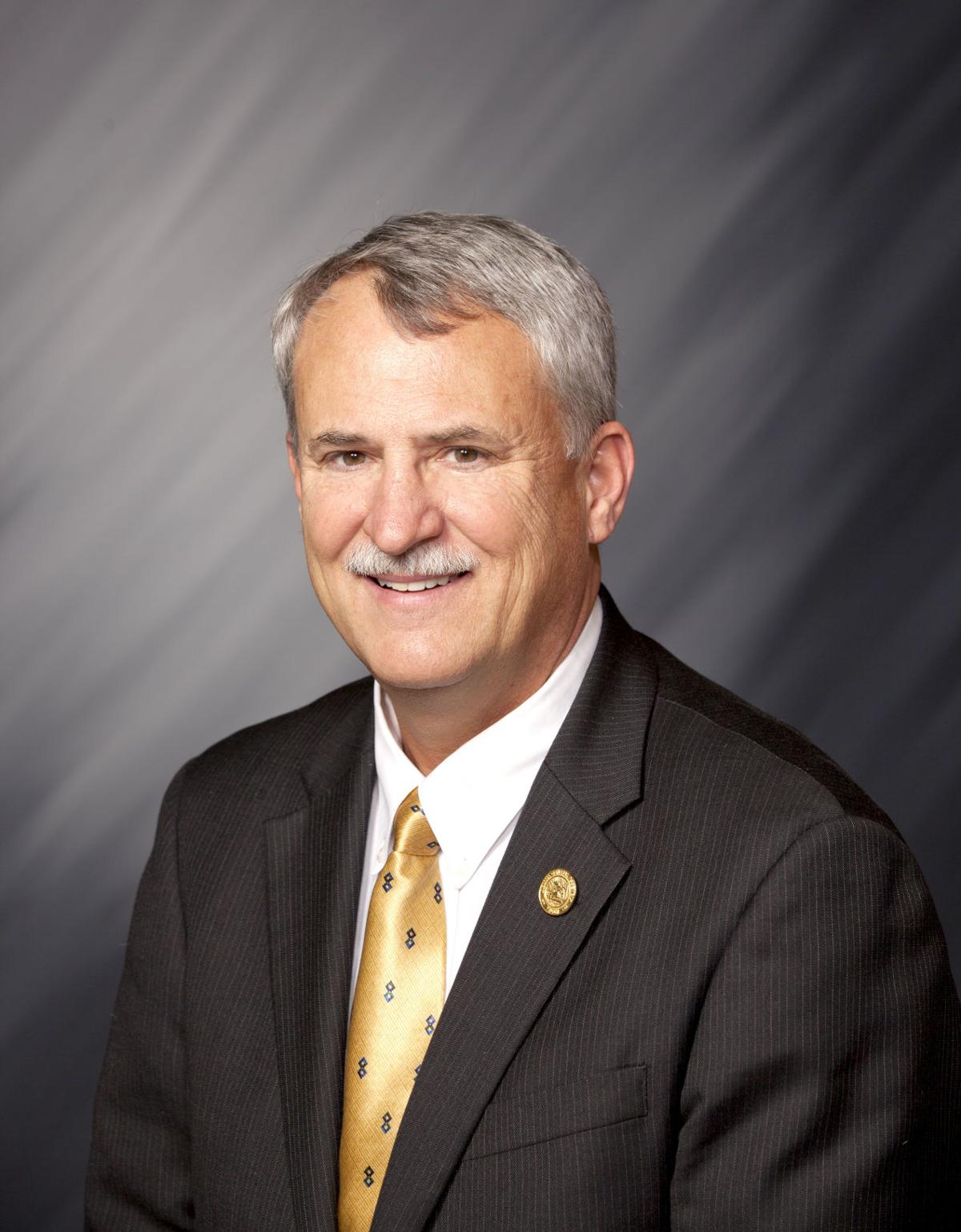 INDIANAPOLIS—An association of Indiana municipalities has named Rep. Mike Karickhoff, R-Kokomo, as its legislator of the year at its annual conference in French Lick.

Karickhoff was named the Aim Legislator of the Year for his work as an ally of local government and his efforts to improve the efficiencies of municipalities. Aim, formerly the Indiana Association of Cities and Towns, advocates for local municipal issues.

The organization, in recognizing Karickhoff at the recent conference, specifically noted the lawmaker’s work on House Enrolled Act 1116 which was passed during the 2019 session of the General Assembly.

The law allows local elected officials to go into executive session to discuss all types of property transactions and allows electronic bids for some public works projects, among other provisions. It is part of a broader, long-term strategic effort by Aim to enhance the way cities and towns serve their residents.

“Rep. Karickhoff has championed our efforts to improve the daily functions of cities and towns, so constituents are served as effectively as possible,” Aim CEO Matt Greller said in a news release. “His dedication to assisting local governments on a wide range of issues at the Indiana Statehouse is extremely appreciated.”

Karickhoff serves as speaker pro tempore of the Indiana House and is on several key legislative committees, including the Ways and Means Committee that plays a key role in determining the state’s spending priorities. Karickhoff also is a former municipal official, having served seven years on Kokomo’s council.

“Having a strong understanding of how local governments work is crucial for creating solid public policy,” Karickhoff said in the release. “It is an honor to receive this award from an organization dedicated to promoting our local cities and towns. It has always been a positive experience working with Aim to keep Indiana moving forward.”

Sen. Ed Charbonneau, R-Valparaiso, also is being honored as a 2019 Aim Legislator of the Year for his leadership on water infrastructure issues. Aim will present Sen. Charbonneau with his award at a later date.