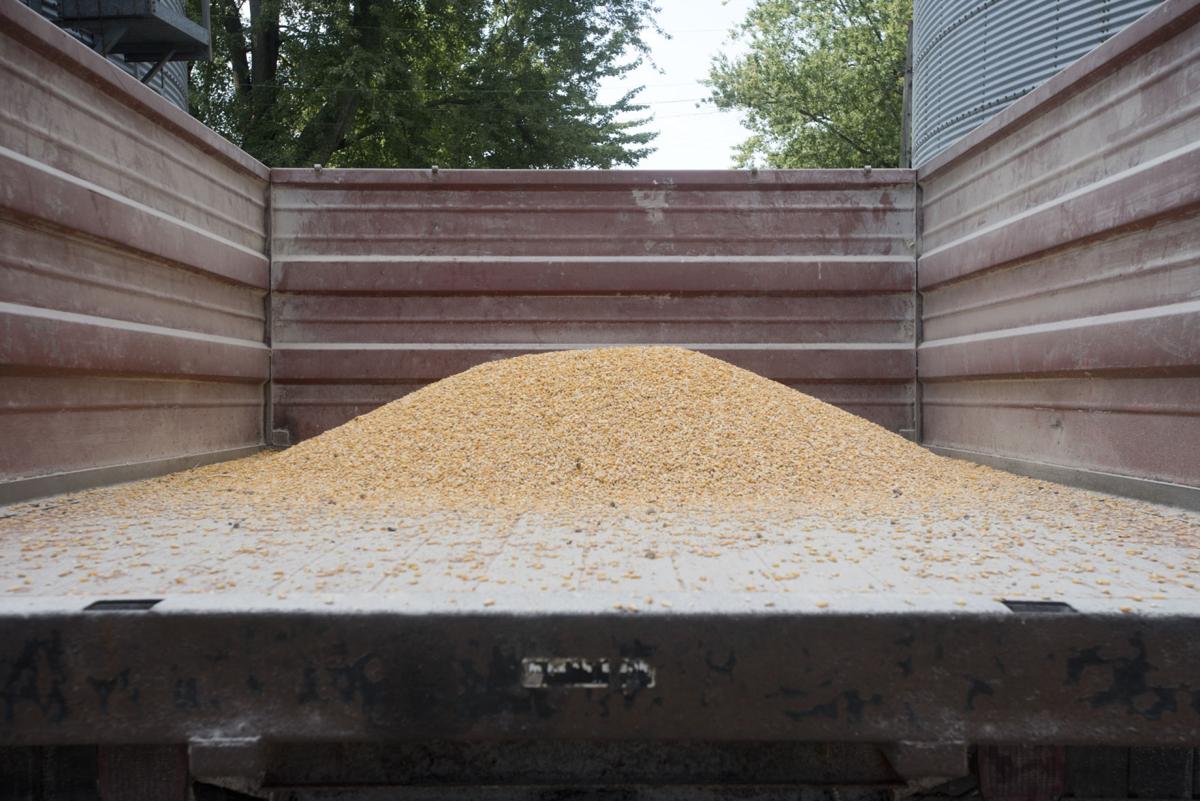 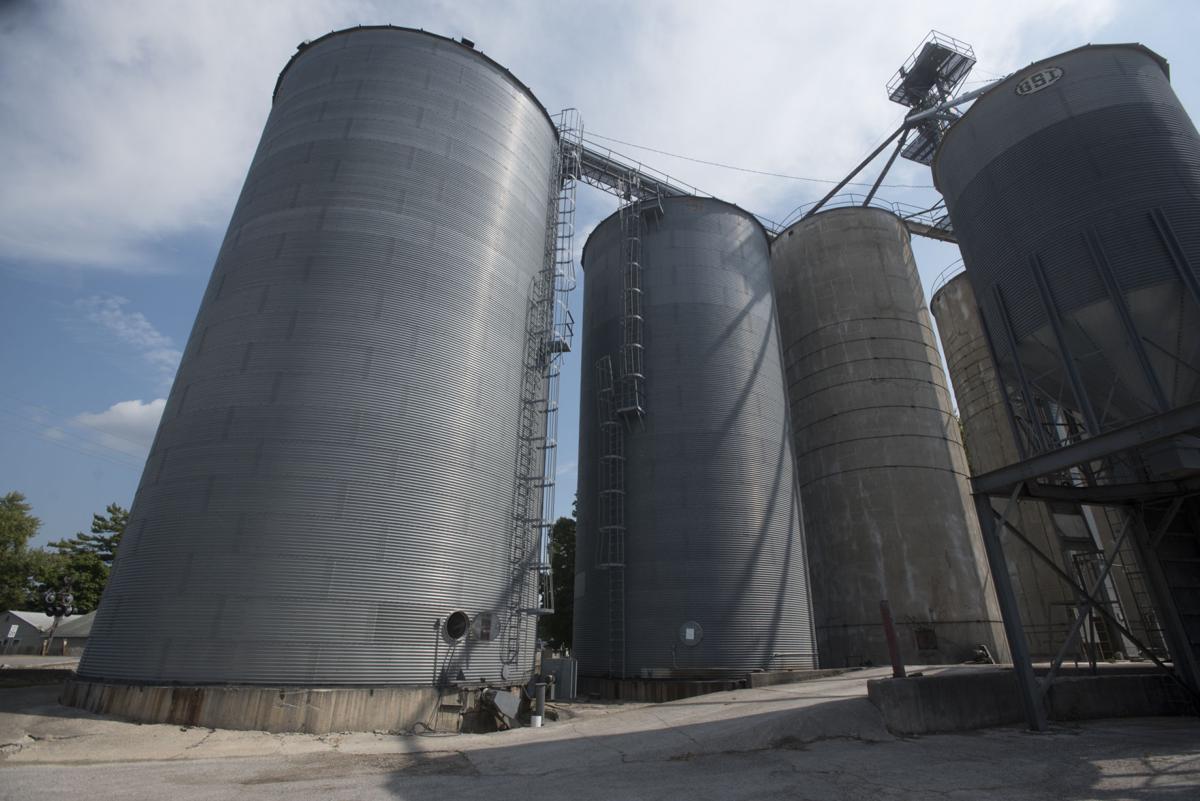 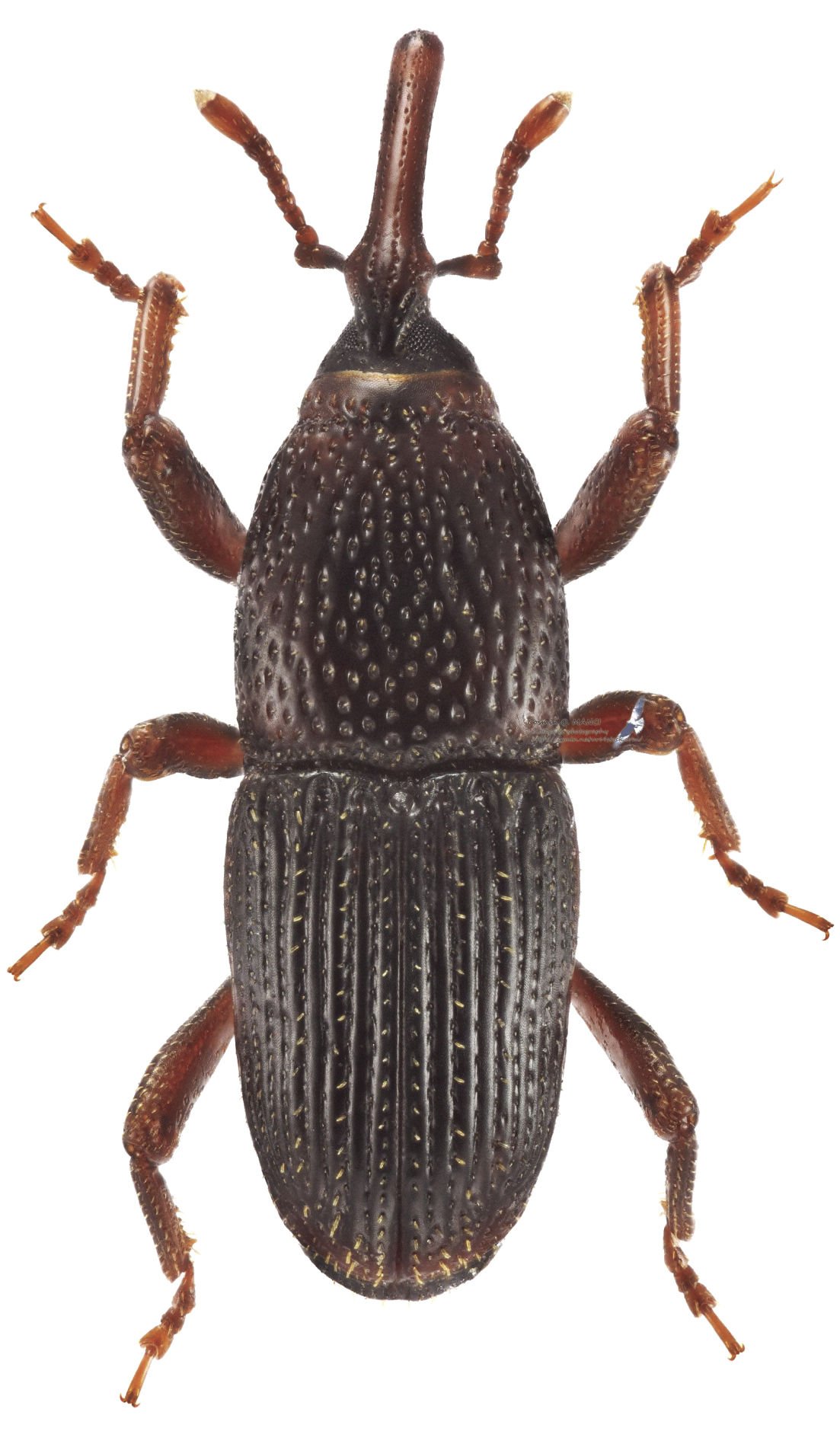 Weevils are one of the easiest pests to identify because of their distinct snout. Photo provided 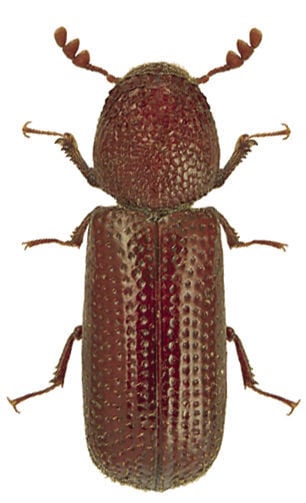 The lesser grain borer has a cylindrical body and is known to leave a powdery residue in and around infested grains. Photo provided

Weevils are one of the easiest pests to identify because of their distinct snout. Photo provided

The lesser grain borer has a cylindrical body and is known to leave a powdery residue in and around infested grains. Photo provided

LOGANSPORT – As Indiana farmers and elevators plan to store grain longer, experts warn about the costly threat of insects.

The most recent USDA Crop Progress report indicated that nearly 1.3 million acres of Indiana corn are in poor or very poor condition, among the highest in the nation. The challenging season and market uncertainty is likely to lead more Indiana growers to hold corn in storage longer than usual. Experts caution that this could expose grain to an often overlooked threat.

“Many people in our industry still don’t realize just how destructive and costly insects can be to stored grain,” said Dannis Warf, regional sales manager for Central Life Sciences. “There’s nothing you can do about the weather or political challenges, but protecting your grains from bugs is very much in your control.”

Warf is an associate certified entomologist who has consulted with grain industry professionals about insect control for more than 30 years. He has seen firsthand the damage caused by stored grain insects which are responsible for destroying up to 10% of the U.S. grain crop every year during post-harvest infestations, costing the industry upwards of $2.5 billion a year according to USDA estimates.

Mike Herd, manager of Walton Elevator Co., said that he doesn’t store grain for more than a year because of the potential to run into problems.

“We usually don’t try to keep grain for more than a year here — we try to clean everything out,” Herd said. “I just don’t like keeping it over a year because that’s when you can run into problems.”

As part of the elevator’s overall biosecurity, Herd takes steps to create a hygienic environment for grain stored there — he says it’s key to preventing pests from sneaking into their stored grain.

“We clean our bins and we spray them with a dusticide,” Herd said. “Since we’ve been doing that, we haven’t ran into any issues.”

Herd says they spray their bins once a year in the fall.

Holding corn into the warmer months of next year undoubtedly puts stored commodities at a higher risk for insect infestation. If left undetected or untreated, insects can lead to lower test weight in addition to the threat of grain being docked for the presence of live insects.

“I’ve seen operations take large profit losses from insects when the right combination of grain protectants would have only cost pennies per bushel,” said Warf. “For the most effective control, you have to know what you’re dealing with.”

In Indiana, rice weevils have been found in stored grain for years. However, warmer temperatures in recent years are making the lesser grain borer more prevalent in the state. Warf notes that this new threat is as destructive as weevils and in a shorter period of time.

Herd agreed, adding that grain temperature is one of the biggest factors in maintaining stored grain quality.

“Usually where moisture is, that’s where they like,” Herd said. “Managing your grain’s temperature and moisture levels determines how long you can safely store grain.”

Weevils are one of the easiest to identify due to their distinct snout, and the small hole on the surface of the grain that they create. The lesser grain borer has a cylindrical body and is known to leave powdery residue in and around infested grains but also leave a hole in the grain surface as they breed. To spot signs of insect activity, Warf recommends checking the outside of bins, aeration fans, and hatches on top of bins. He also suggests taking a sample from the top or core of the grain when first pouring it out.

In addition to knowing what type of insect is being controlled, Warf recommends that operations consider their storage plans when selecting protectants. For short-term storage, he recommends an insecticide to treat all empty bins and any grain handling equipment before loading new grain. This will help to ensure control of any remaining adult insects.

For grains being stored longer than 90 days, he advises including an insect growth regulator (IGR) to prevent future insects from developing into problem infestations. If weevils have been identified infesting grain, the addition of a synergist with the application of an adulticide would be the most effective treatment to control both short- and long-term storage situations.

“Once you know more about your infestation and your storage plans, I always recommend consulting with a crop advisor or extension advisor to find the right protectants for your operation,” said Warf. “Other things to ask about are length of residual control, restrictions on product use and chance of resistance developing. Just a little bit of planning can end up saving operations a great deal of money in the long run.”

As some crops from last year remain unsold and continue to occupy storage space because of low prices and President Donald Trump’s trade tariffs, Herd said that many Hoosier farmers are faced with a complicated question: should they try to sell their crop now? Or hang onto it and hope prices increase?

“These tariffs have had a major impact — it’s been terrible, really,” Herd concluded. “I wish they’d get it settled.”