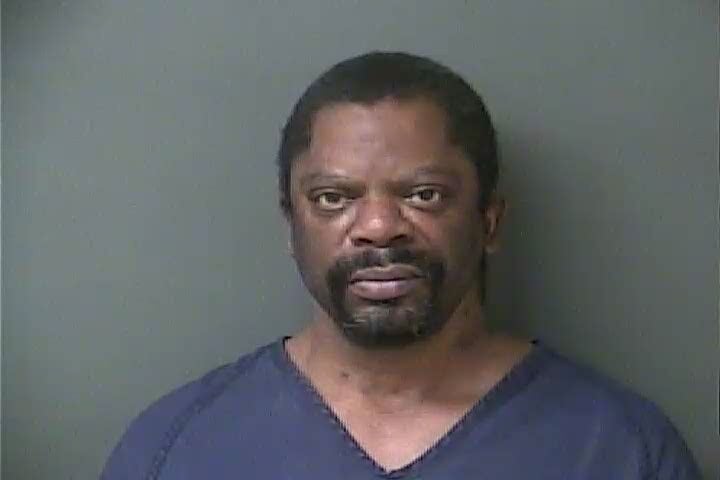 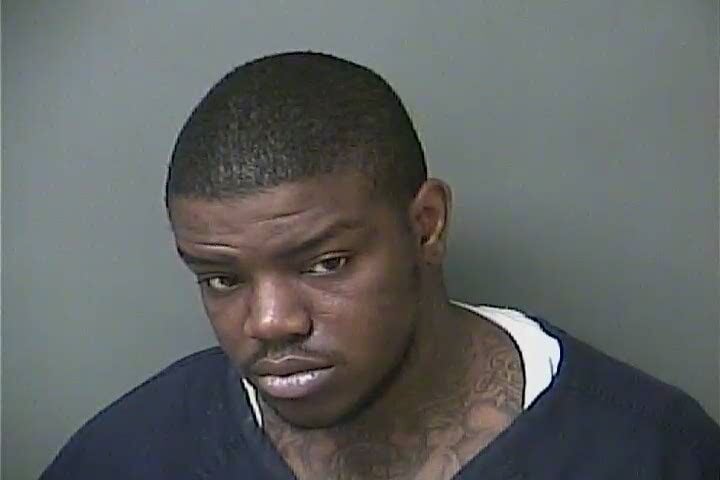 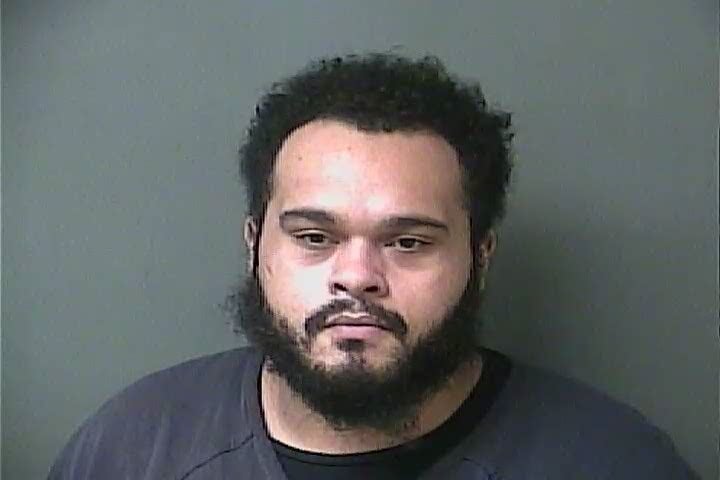 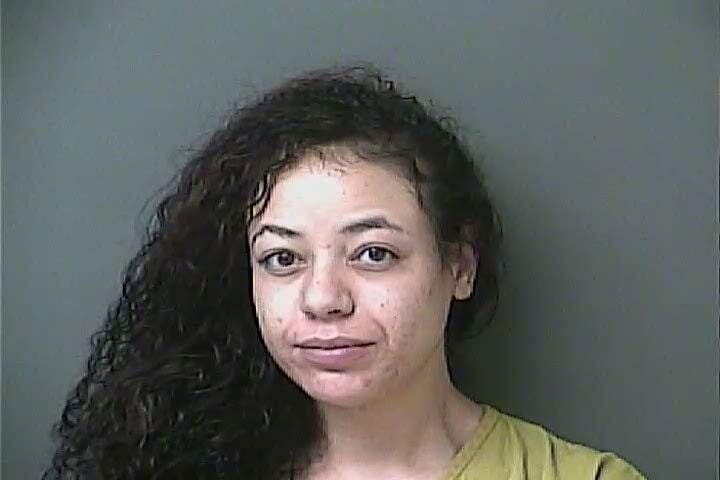 Police ended up arresting several individuals and seizing hundreds of grams of illegal drugs after serving a warrant last week at a west side residence.

According to a Howard County Sheriff’s Office media release, deputies were serving a warrant for possession of marijuana on Kokomo resident Dwayne E. Jones, 52, at his home in the 2100 block of West Jefferson Street on Friday, Feb. 12, when they were greeted at the front door by an overwhelming odor of marijuana.

During a legal search of the residence, deputies noticed several narcotics and weapons in plain view throughout the house, the release said.

As a result of the search, Jones and three other occupants of the home were all taken into custody on several drug charges.

Jones is also facing another unrelated outstanding warrant related to a traffic stop, the release indicated.

Roy A. Greer, 27, and Haley Hounchell, 34, both of Kokomo, were arrested on preliminary charges of maintaining a common nuisance, both Level 6 felonies, and misdemeanor charges of possession of paraphernalia.

They are all being held at the Howard County jail on $75,000 cash bond with no surety.