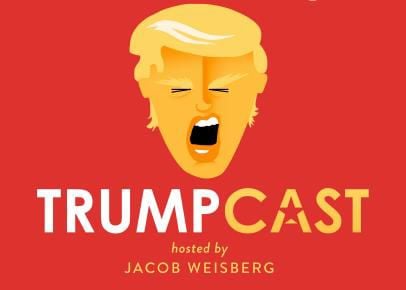 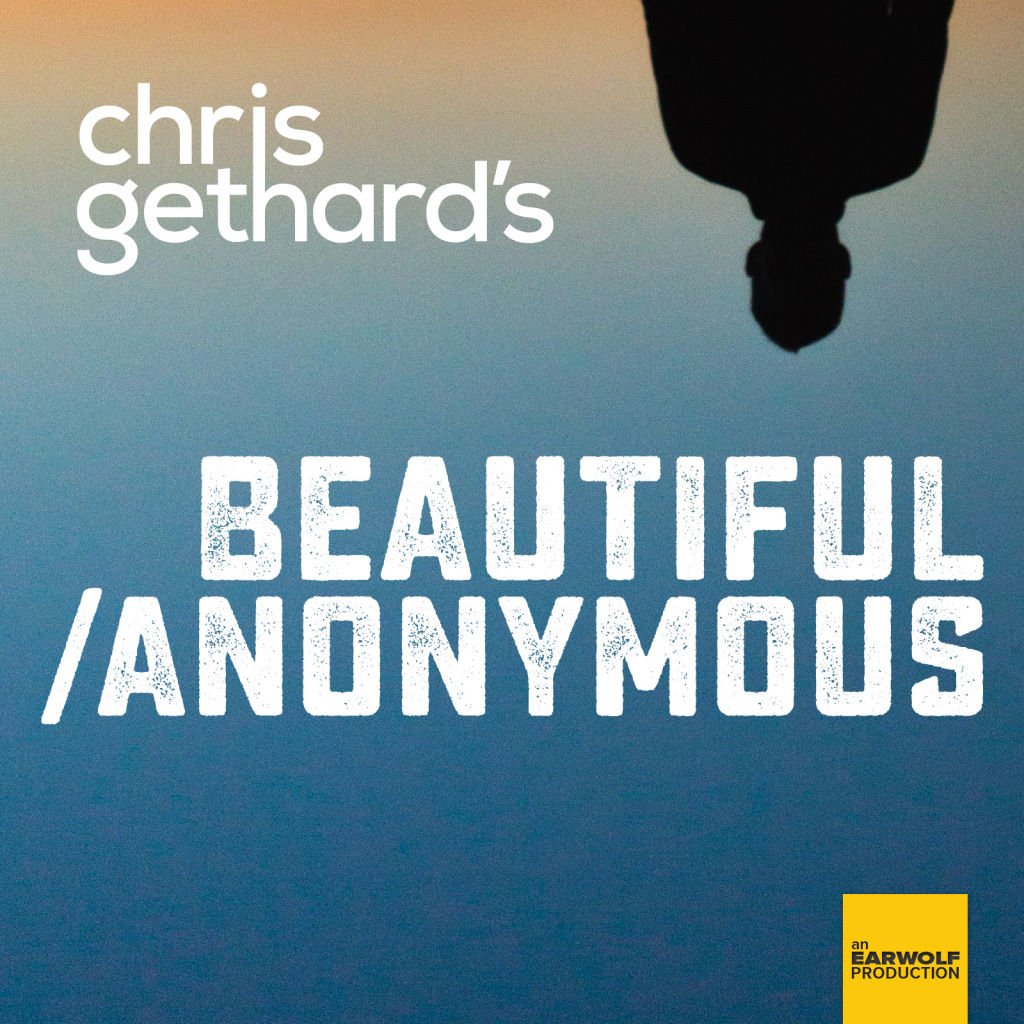 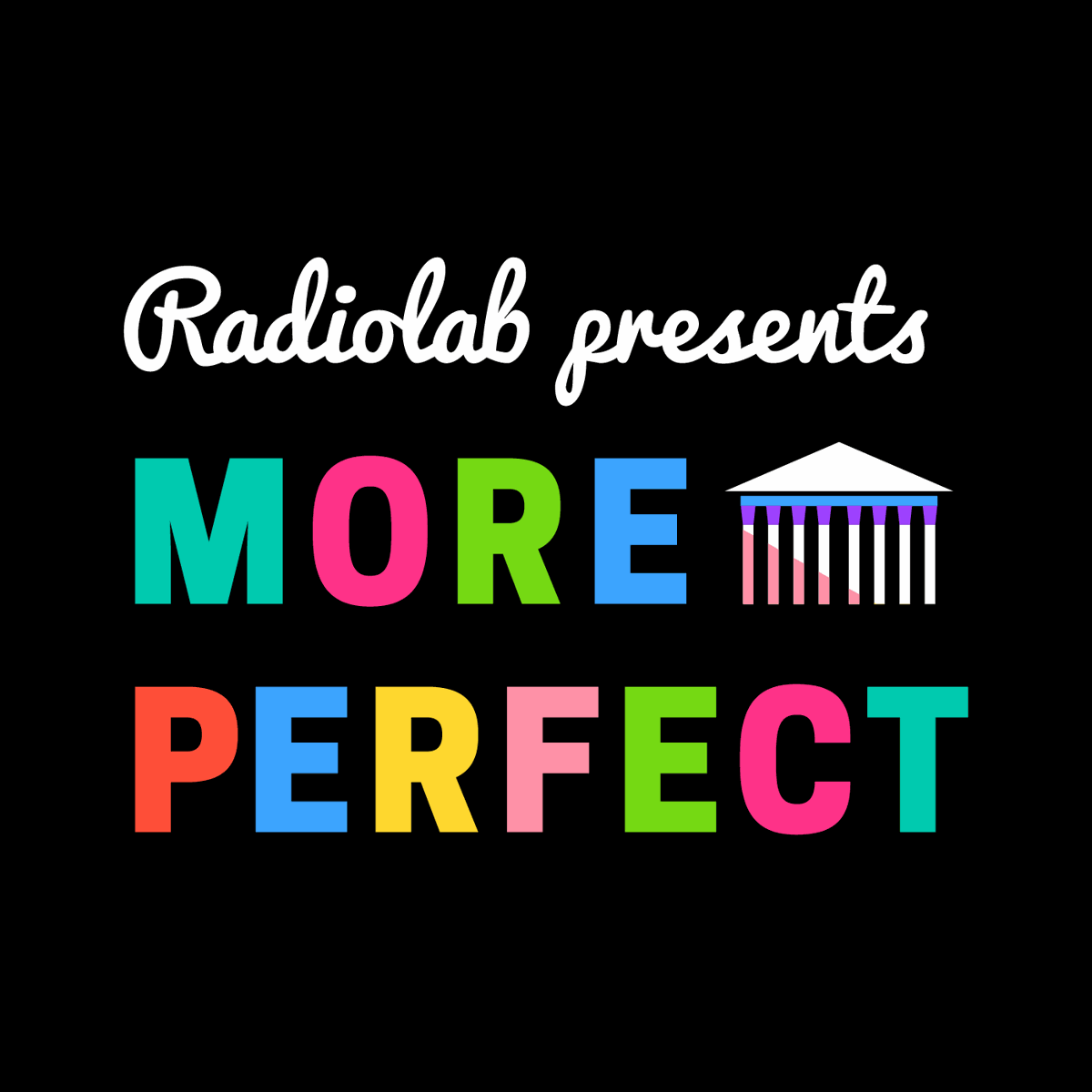 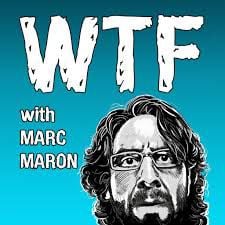 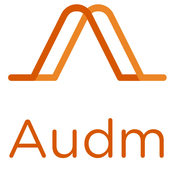 For the second year in a row, I’ve compiled my list of the best new podcasts. (On a side note, you should also listen to the podcasts I’ve appeared on this year including, "The Workers’ Voice," "Sounding Off" and, of course, "The Rob Burgess Show," but that’s another story.) Anyway, here’s my picks for 2016:

This is actually a unique case in that Audm isn’t a podcast in the traditional sense, though it does serve the same purpose. They don’t produce their own material and it’s an app for your phone, not a feed. Still, the concept is very intriguing.

“Audm presents the world's best long-form journalism, read aloud word-for-word by celebrated audiobook narrators,” reads the app’s Description section in the iTunes store. “Add stories to your playlist to download them, then listen on the go — even with no Internet connection. Within a story, jump to any paragraph by tapping on it. Choose the narration speed you like best.”

The app features an impressive roster of publications including: The New York Review of Books, ProPublica, Outside Magazine, London Review of Books, Foreign Policy, The Atlantic and others. I always wish I had time to read great longform journalism, and this presents a very clever solution. I haven’t actually downloaded the app, and instead I’ve listened here and there on SoundCloud. The app itself is $6.99 per month, but with new titles added all the time, this concept should be more and more worthy of the investment.

As I’ve written before, “WTF with Marc Maron” is the best podcast around. I’ll admit I’ve fallen behind a bit on new episodes, but I still check in regularly when a guest I’m interested in pops up. Starting Nov. 25 and lasting weekly through the end of the year, Maron and producer Brendan McDonald began releasing a series of previously unheard bits of audio from the vaults. These selections, culled from a shoebox under McDonald’s bed, have included lost interviews with the likes of Patton Oswalt and Maria Bamford from a forgotten radio show demo, a truncated lost “WTF” episode with Jerry Lewis, a forgotten conversation between Maron and Tom Scharpling of “The Best Show,” and live conversation between Maron and McDonald. These are probably more fun for me than a casual listener, only because I’m so accustomed to the normal format of the show. These breaks with tradition have been a fun peek behind the curtain for a diehard “WTF” fan like me.

Regular readers of my columns will know I take a few weeks each summer to discuss some of the most consequential Supreme Court cases of that term. I’m mildly obsessed with this body of nine (now eight) jurists, and this podcasts hits all the right notes. It’s produced by the team behind one of my other favorite podcasts, WNYC’s “Radiolab.” As you might expect, the reporting, writing and production are all top-notch. In just six short episodes the show managed to cover an amazing amount of ground and dig up facts about consequential cases I had never heard before. I’m looking forward to the next season already.

The concept is simple: Comedian Chris Gethard goes into a studio and readies his recording equipment. Then, he tweets out a phone number, 978-965-3692. He talks for an hour to the first person to call. He doesn’t ask for anyone’s name. He can’t hang up. Then, the magic happens. It’s a confessional booth except if the priest was recording the conversation and broadcasting it to the world. Without the stigma of identifying attributes people get extraordinarily candid. As the old journalism cliché goes, everyone has a story to tell, and this show proves it.

When Republican presidential candidate Donald Trump won enough Electoral College delegates Nov. 8 despite losing the popular vote, a lot of people were upset. But, I suspect Jacob Weisberg, editor-in-chief of The Slate Group, was more distressed than most. When he premiered his new podcast, “Trumpcast,” March 14 he made a simple pledge.

“My Slate colleagues and I are going to put out this show at least a few times a week until the fever breaks and politics goes back to being about something other than Donald Trump,” he said on the inaugural episode. “That could be a couple of weeks. It could be until November. I sure as hell hope it’s not eight years.”

True to his word, Weisberg has continued the podcast, and I’m very glad he did. He approaches the issue from the left, but even listeners of other political persuasions should take notice. He doesn’t dismiss Trump at all. He talks to Trump supporters in addition to noted experts and other journalists in an effort to try to understand what makes the man tick and what he means for the rest of us. Weisberg has managed to talk to pretty much anyone who I’d want to interview for such a show. (Well, except Trump himself, of course.) And, with John Di Domenico providing an excellent impersonation of Trump reading the latest PEOTUS tweets, this is going to be essential listening for as long as it needs to be.

Rob Burgess, Tribune city editor, may be reached by calling 765-454-8577, via email at rob.burgess@kokomotribune.com or on Twitter at twitter.com/robaburg.