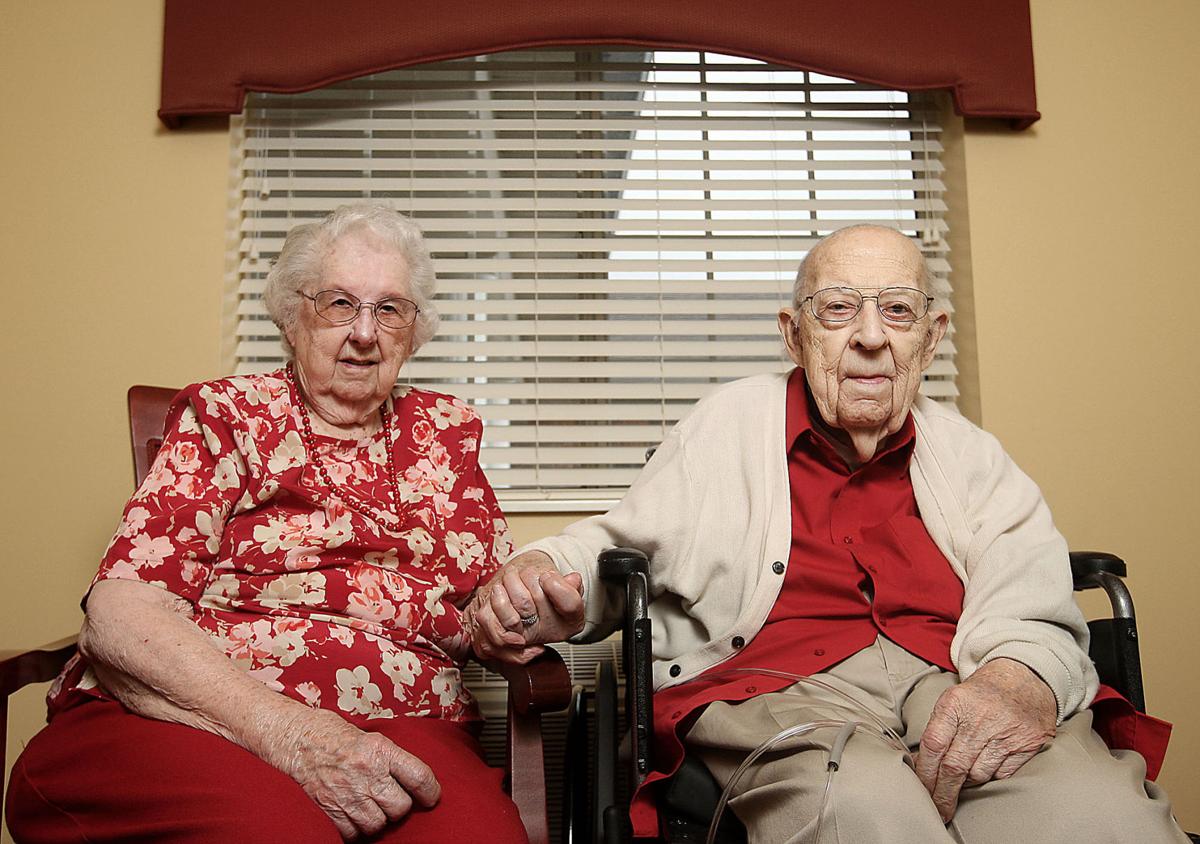 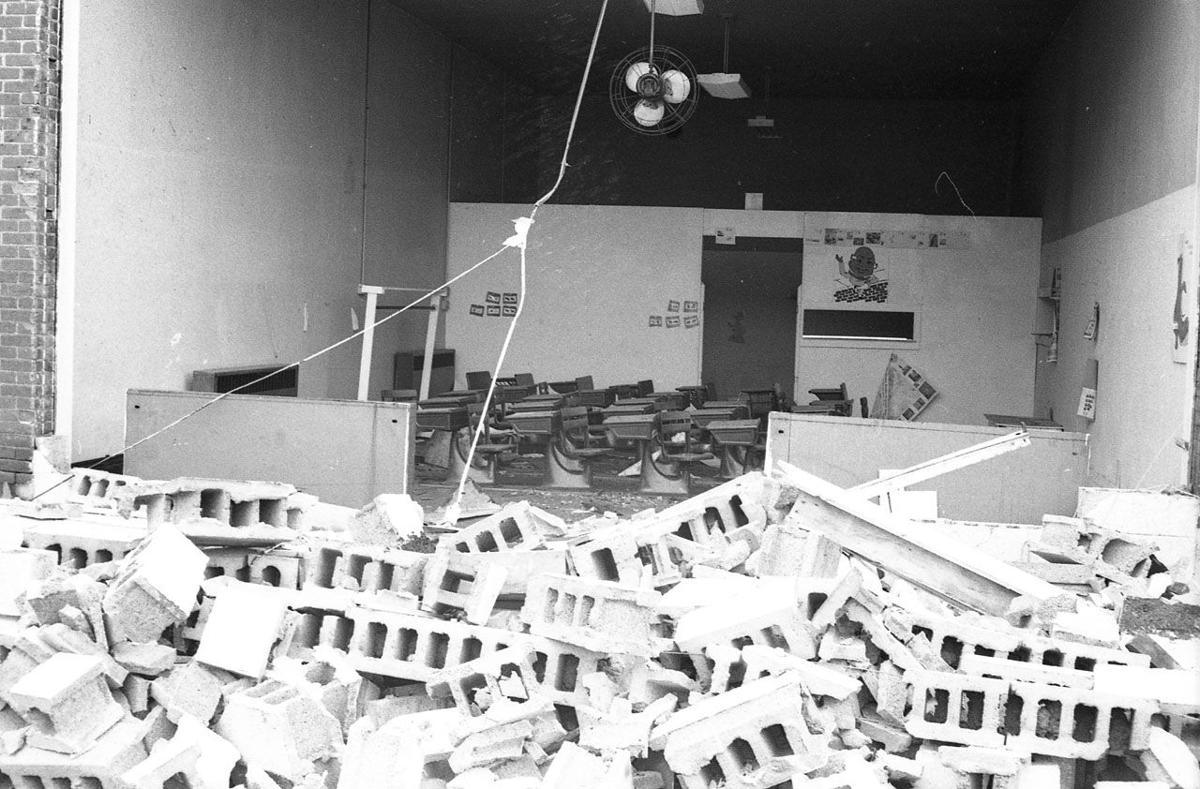 The sky was green and brooding as Richard Rea and his family stood in their backyard in Russiaville. There was a heavy feeling in the air. Rea knew something was about to happen.

“As we stood there, the atmosphere around us was just ominous,” he said. “It told us that we better do something. I said, ‘We better get in the basement.’”

They reached the downstairs just in time. Not long after, the deadliest tornado in Indiana history tore through the town.

When Rea emerged from the basement, the house was a disaster.

All 17 windows were shattered, leaving broken glass strewn over the floor. The garage had blown off and couldn’t be found.

Rea surveyed the damage, but he didn’t have much time to dwell on his own loss.

As the superintendent of Western School Corporation, Rea had a school district to worry about.

He picked his way through the destruction of the town to the Russiaville school, which served first through sixth grade students.

When Rea reached the building, he was stunned.

“That school was one of those big, strong buildings made of rock and brick. It looked like somebody had taken a giant hand and just mashed it down.

“That school was one of those big, strong buildings made of rock and brick,” he said. “It looked like somebody had taken a giant hand and just mashed it down.”

The building in Alto, located southwest of Kokomo, didn’t fare much better. Although the school wasn’t rubble, like the building in Russiaville, it sustained irreparable damage, Rea said.

The other three schools in the district, including the high school, weren’t hurt.

Neither were any of the students from the school district. Although some sustained minor injuries during the disaster, no kids were killed from any of Western’s schools.

Rea said that was a miracle in itself. If the storm had hit on a weekday when students were at school, the casualties could have been catastrophic.

“I can imagine a much, much more serious situation if the youngsters had been in school,” he said. “I don’t know if we would have been smart enough to get them all home and safe.”

After touring the school district to survey the devastation, Rea went back home.

This file photo shows a school damaged in the 1965 Palm Sunday tornado outbreak.

There wasn’t anything school officials could do that night, so Rea and his family patched up their home as best they could and helped neighbors clean up.

With two buildings gone and six weeks left of school, school officials could think of just one thing, Rea said.

The first move was to cancel school for the next week as crews worked to clean up roads and debris.

After that, students who attended one of the destroyed schools were placed on a half-day schedule. Half of the students crammed into the school at New London. The other half squeezed into empty rooms at the high school.

The solution worked until the school year ended.

“Everybody adjusted to it,” Rea said. “The staff, students and community – they all took the attitude that this happened, and now we’ll do the best we can. It was inconvenient for people, but they managed.”

By the time the school year ended, school officials had secured $255,000 (around $1.9 million today) in insurance money.

Before the tornado hit, the school board already had approved plans to construct a new elementary school.

With the insurance money, the 12-room building was expanded to 24 rooms, and construction began on the building that summer near the high school.

Rea, who is now 98 years old, served as an administrator at Western School Corporation for 30 years until 1979.

During that time, he said, no disaster or incident within the school district came close to matching the destruction and upheaval caused by the Palm Sunday tornado.

“As far as total destruction, this was certainly the worst I ever dealt with,” Rea said.

Richard Rea, a long-time administrator and superintendent at Western School Corporation who oversaw the district’s consolidation in 1948 and c…