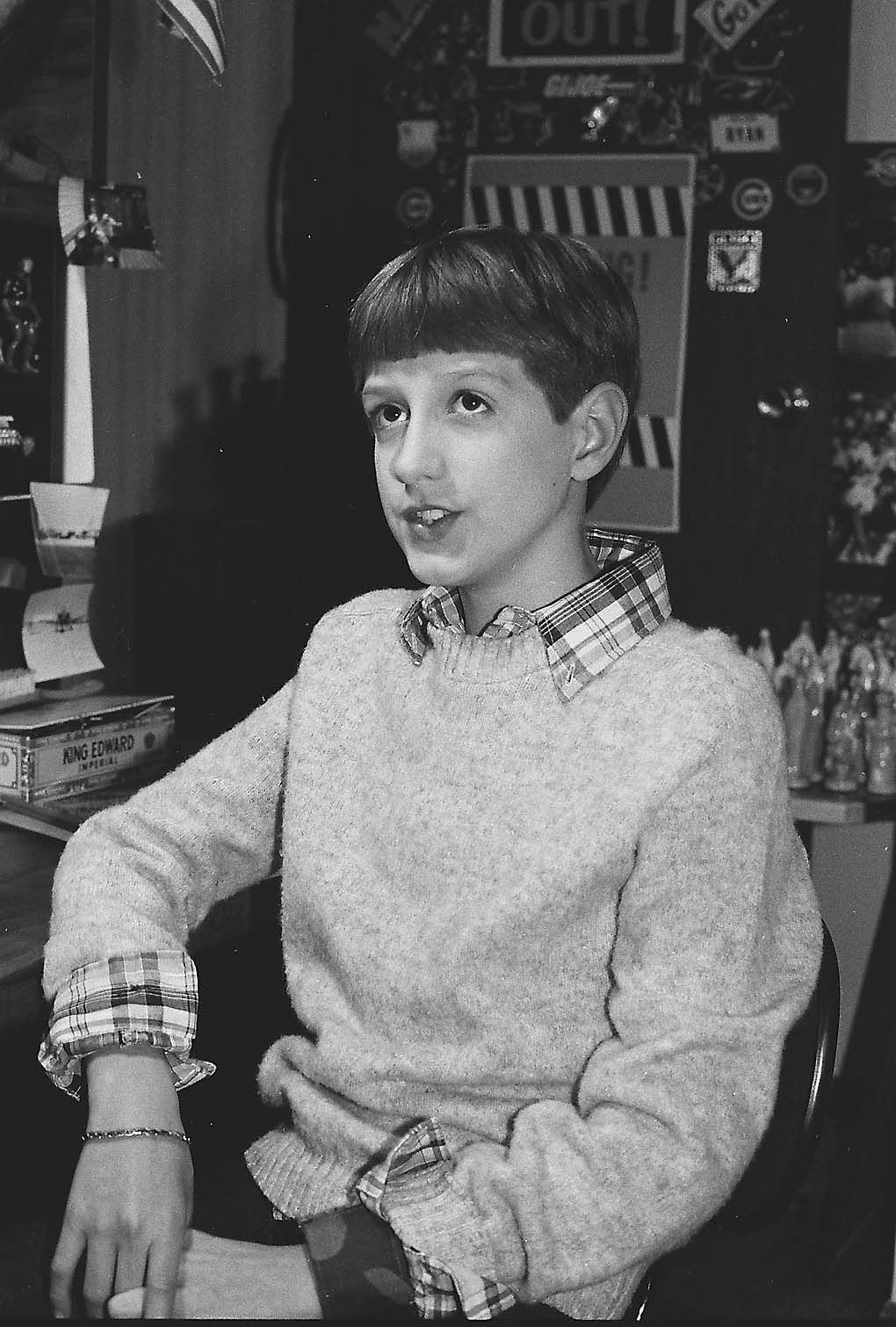 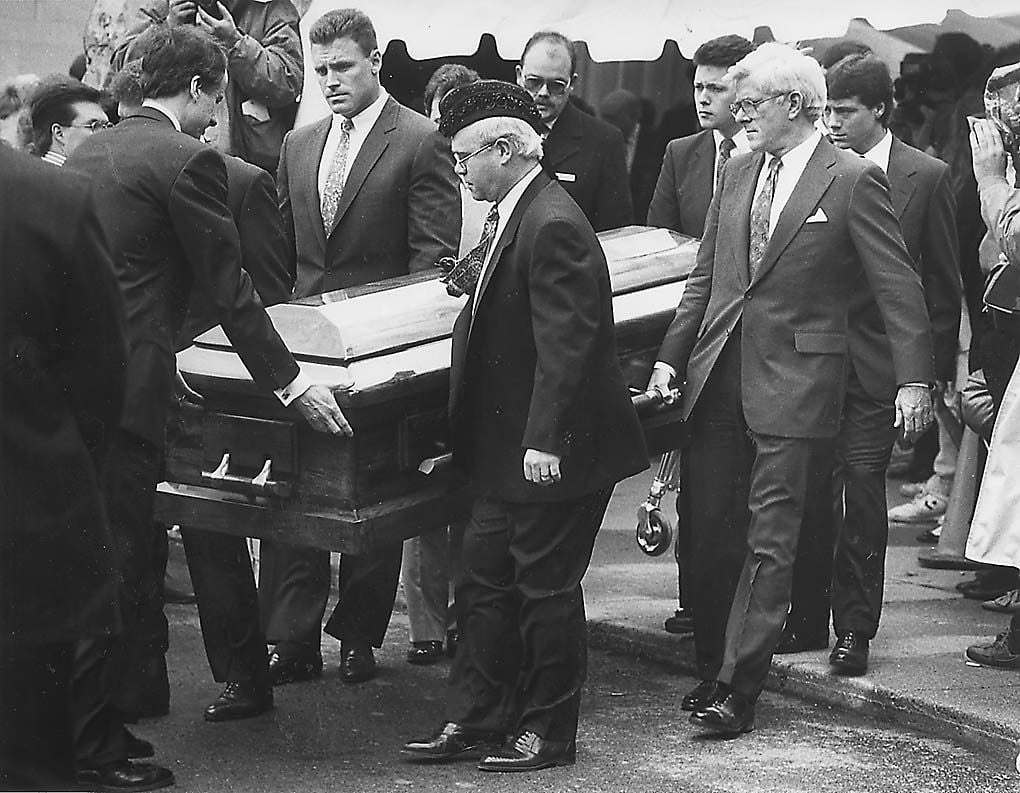 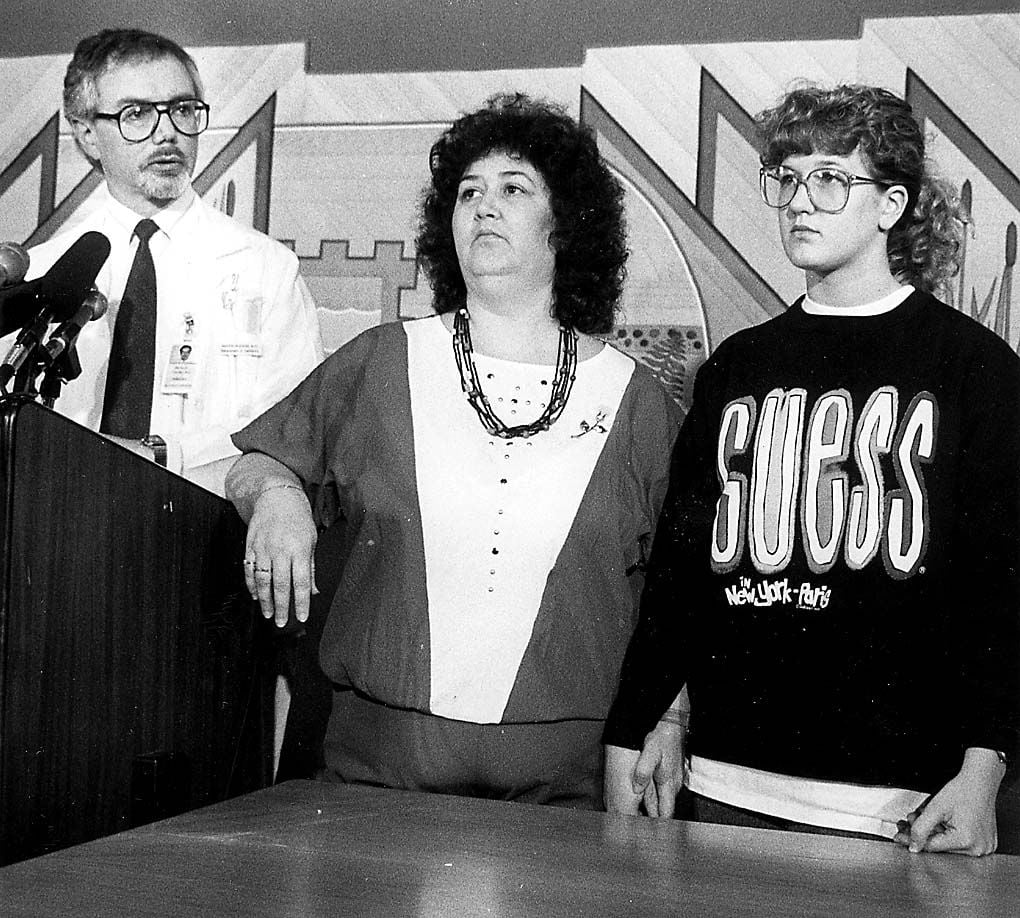 Ryan White passed away on April 8, 1990, after a five-year fight with AIDS. Steven Riedle, who turns 41 in October, was infected with the human immunodeficiency virus right around the same time as White, and in the same manner. But Riedle somehow managed to survive 10 years with full-blown AIDS — just long enough to see the advent of powerful anti-retroviral drugs that keep the virus at bay. Today, Riedle is alive and well, living in South Bend. The drugs he takes, Sustiva and Combivir, keep levels of HIV in his blood stream down to undetectable levels. Where Riedle, a hemophiliac who contracted HIV from contaminated blood products, once weighed 106 pounds and battled for his life against pneumonia, he is now a relatively healthy 145 pounds. And where Riedle used to wonder whether he’d survive to the end of the year, he now anticipates seeing his own invention — a little ice pack shaped to fit over the nose to quickly end nosebleeds — manufactured and marketed around the world. “It’s just been a real rollercoaster,” Riedle said. “I’ve been down really low, and now I’m kind of riding on a high. It’s been quite an experience.” The great tragedy of the five-year period when the nation’s blood products were contaminated with HIV is that so many adults and children like White never lasted long enough to see HIV infection become more or less a chronic, rather than fatal, condition. According to the National Hemophilia Foundation, as many as 8,550 hemophiliacs were exposed to contaminated clotting factor in the 1980s. During that time, 80 percent of adults and children with severe hemophilia were infected with HIV, the foundation estimates. Today, Riedle said, only about 2,000 of those people are still alive. The deaths from contaminated blood products led to lawsuits, and settlements, and a government compensation fund for victims’ families. Ironically, the fact Ryan White’s family filed a lawsuit against one of the blood product manufacturers was one of the reasons White’s condition was first made public. “Because of our suit, a reporter from the local paper, the Kokomo Tribune, called Mom and asked her a bunch of questions. So there it was in newsprint: Ryan White, 3506 South Webster Street, has AIDS. Now everyone in Kokomo knew,” White said in his 1991 autobiography, “Ryan White: My Own Story.” Since the end of 1987, when clotting factor was first subjected to a heat-treating process to kill HIV and other pathogens, it is not believed anyone has contracted HIV from factor, according to the hemophilia foundation. Improvements were also made in how donors are screened, although most of the factor used today is now made synthetically. Lab animals — not human plasma — are the source of most clotting factor, said Michelle Rice, director of the hemophilia foundation’s Indiana chapter. Nowadays, the main concern for hemophiliacs and their families is the exorbitant cost of factor. For a severe hemophiliac, factor can cost up to $250,000 a year, Rice said. Things were much different when White and Riedle first contracted HIV, she added. “For people with severe hemophilia like Ryan White, we were at the height of paranoia back then,” she said. “Because everyone who knew someone with hemophilia would ask, ‘oh, does he have AIDS?’ A lot of them didn’t want people to know they had hemophilia because they would automatically assume they had HIV.” The disaster of so many hemophilacs contracting HIV did eventually have a beneficial affect on the treatment of the genetic disorder — and for the treatment of AIDS patients — but the toll taken was staggering, she said. “In the early 1990s, I probably could have walked through a room of hemophilacs and be able to tell you who has HIV and who doesn’t,” she said. Some, like Riedle, held on until the treatments improved, and drug “cocktails” like the Sustiva/Combivir combination were invented. Most didn’t last that long. “I think that if there was anyone who deserved to be around when these cocktails came out, it was Ryan,” Rice said. Scott Smith may be reached at (765) 454-8569 or via e-mail at scott.smith@kokomotribune.com