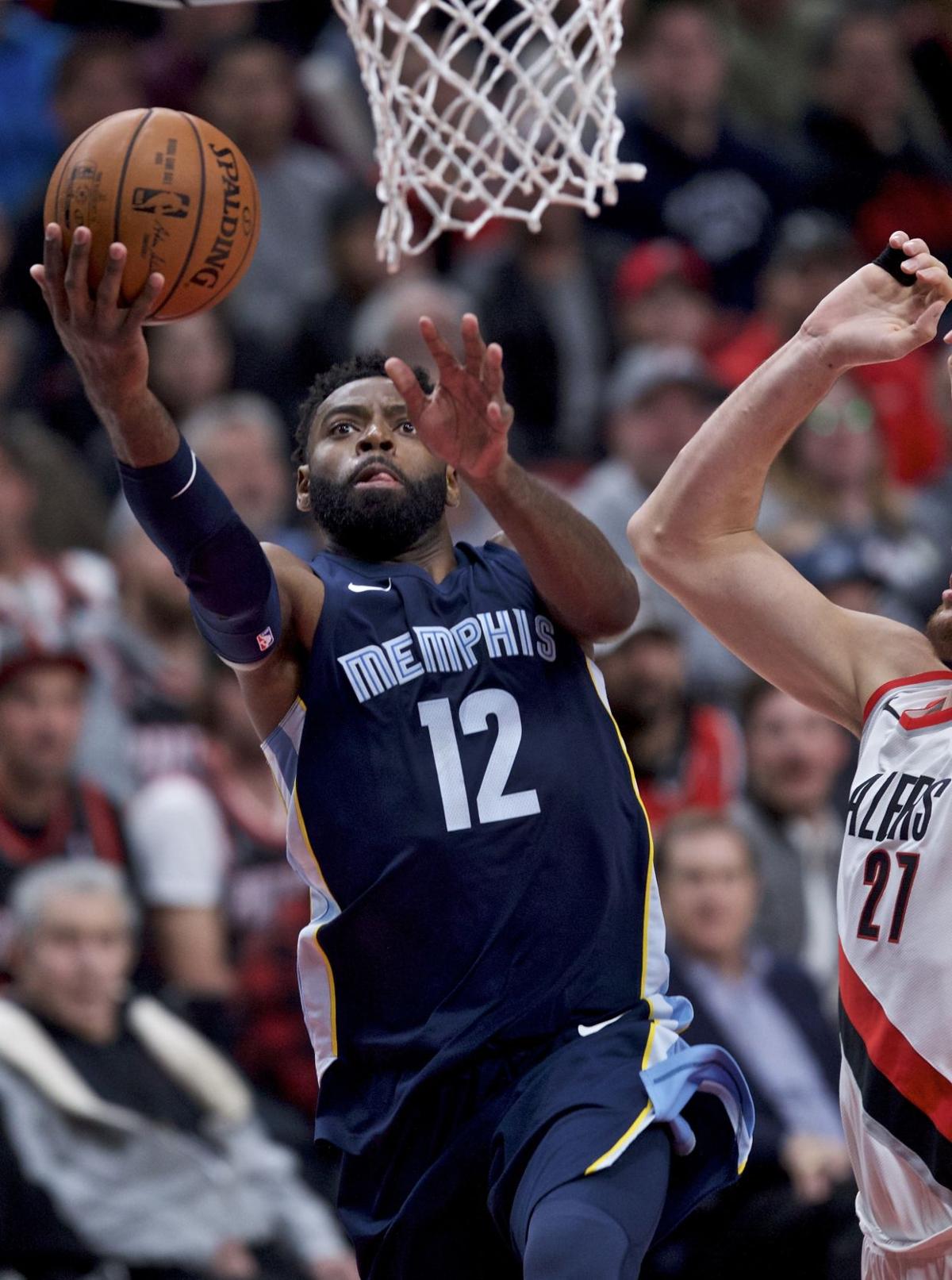 For a team that did not make changes to its starting lineup over the summer, the Indiana Pacers had an active offseason. They ultimately used a long-term lens with their NBA Draft selections and used free agency to bolster their bench group.

The first moves that the Pacers made this summer were their selections in the draft. They used the 23rd overall pick on former UCLA star Aaron Holiday and the 50th pick on former Missouri State standout Alize Johnson. Neither player is expected to have a regular spot in the rotation for the upcoming season.

The top factor for the Pacers' free agency options was the decision of Thaddeus Young regarding his approximate $13.7 million player option. There was an early report by ESPN's Adrian Wojnarowski that Young was "seriously contemplating" opting out but he ultimately decided to exercise that option to return to the team for the final year of his contract.

Wojnarowski reported that Orlando Magic forward Aaron Gordon was a potential offer sheet target for the Pacers, but it was never a real possibility for Indiana to land him since he was a restricted free agent. The high-flying stretch-four ended up re-signing with Orlando on a four-year, $80 million deal.

As a result of Young's decision regarding his player option, Indiana shifted its focus to improving the bench unit. Pacers President of Basketball Operations Kevin Pritchard stated early in the offseason that this would be the course of action that they would take if Young were to opt-in for the upcoming season.

“If he opts in … then we look at, can we add depth to our bench?” Pritchard said. “Our bench was pretty good, but I think it can be improved. But our growth really comes from our young players.”

The Pacers ended up creating another hole to address in their bench before free agency by choosing to decline the $4.3 million team option of Lance Stephenson. ESPN's Chris Haynes reported that the Pacers were expected to target Denver Nuggets forward Will Barton or Tyreke Evans and they ended up signing Evans to a one-year, $12 million contract.

There was a noticeable period of uncertainty amongst Indiana's fans about what the team was going to do at the backup shooting guard spot. It was a far more controversial situation than a typical backup shooting guard slot considering how the spot was cleared as a result of declining the option of a fan-favorite in Stephenson.

"There was an opportunity for him to come back, [but] we understand that he really wanted to go with the Lakers," Pritchard said. "It’s sort of a dream, and I think when LeBron calls you up and wants you, it’s hard to turn that down.

When Barton agreed to a four-year deal worth $54 million early in free agency, it only added to the suspense. Doug McDermott being the team's initial agreement in free agency and taking more money than Stephenson's option caused a bit of a stir too. The former Dallas Mavericks forward agreed to a three-year, $22 million contract and will fill the backup small forward role.

"In Doug's case, we were looking for elite shooting, but we were also impressed with how he moves without the ball and his spot-up shooting," Pritchard said.

The team must have valued the shooting reputation of McDermott as opposed to having a low-usage '3-and-D' wing player like Glenn Robinson III. The Pacers did not express much interest at all in bringing back Robinson and he ultimately signed with the Detroit Pistons on a two-year, $8.4 million contract with the final year being a team option.

From there, the Pacers beat out other suitors to sign Evans.

“The thing that makes him so special is that he can affect a game by a couple of different things," Pritchard said. "He can go get a big rebound, he’s a great rebounding guard, he’s a great passer. The thing that makes him so good is his size, strength, and ability to get where he wants to on the court. He can get wherever he wants on the court. There’s no doubt about that. You have to have two guys who can make plays.

"We saw last year in the playoffs, with Victor [Oladipo] in the pick and roll, you can take him out of his best thing. They would soft double it. They would hard double it, but they would make him pass it. But if you have two playmakers on the court, with shooting and being able to space, it’s tough to defend. In this league, you have to score points. The best teams are putting up big numbers. You have to go right back at them and be able to outscore them.”

Since the Pacers chose to waive Al Jefferson in early July to clear salary cap space to have enough room to make the acquisitions that they wanted to make, they needed to find a third center. They ended up using their exception space to sign veteran Kyle O'Quinn to a one-year, $4.5 million contract.

With all of the offseason roster shuffling done, the Pacers are expected to use the same starting group that they had last season with Darren Collison, Oladipo, Bojan Bogdanovic, Young and Myles Turner. As for the bench, Cory Joseph, Evans, McDermott, T.J. Leaf and Domantas Sabonis are the primary options with O'Quinn likely in an auxiliary role.