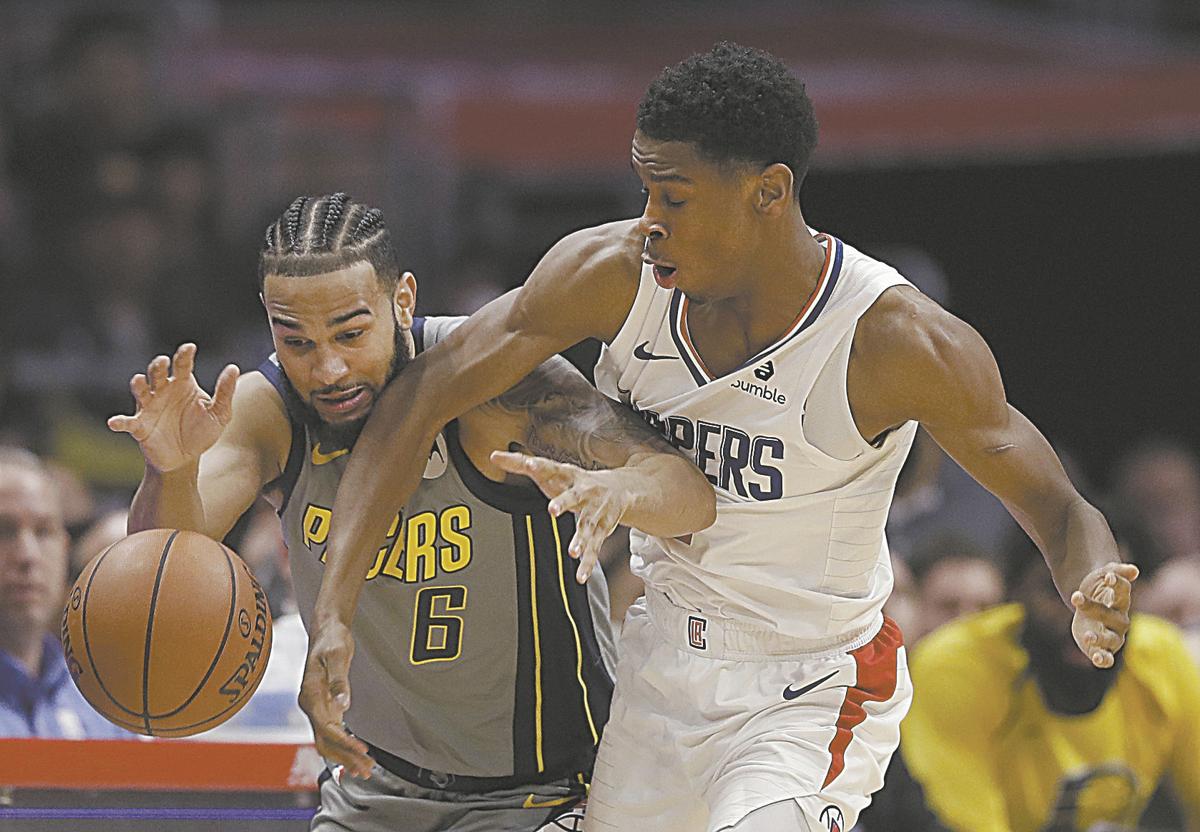 Nothing comes easy after the All-Star break and the Indiana Pacers are experiencing that first hand.

They are in the middle of one of the league’s most difficult schedules during the month of March and are currently on a four-game road trip all against Western Conference playoff opponents.

The Pacers’ struggles to win games on the road lately has been a real problem as they have recorded a mere 1-7 record in such situations since the All-Star break. During those particular performances, they have produced just a 104.8 offensive rating (26th), a 111.8 defensive rating (21st), and a -7.0-net rating (25th).

The emphasis from the players after their loss to the Los Angeles Clippers on Tuesday was about putting together a full performance and having a need to improve in the possession battle. These issues were not an isolated incident as they have been part of a larger pattern.

Failing to take care of the basketball has genuinely plagued the Pacers during their recent road performances. They turned the ball over 20 times against the Clippers and were outscored by 14 in points off turnovers. Not having Darren Collison certainly makes it more difficult to succeed in this area but that result is too much to overcome regardless.

“You have to try to play your way out of it,” Pacers coach Nate McMillan said. “I thought that the effort was there, but the sharpness was not. You can’t have 20 turnovers this time of the year and expect to win a game. We just weren’t sharp out there.”

Not having Collison could be reason for at least some of Indiana’s inability to keep their turnovers low against the Clippers, but the issue has not been limited to just that display. Since the All-Star break as the away team, they have averaged 14.9 turnovers per game (21st) and have been outscored by an average of 2.6 points per game in points off turnovers.

Perhaps the greatest contributor to Indiana’s poor ball control has been trying to find ways to attack the defense when their top scorers aren’t executing at their normal levels. Bojan Bogdanovic failed to score in the first half against the Clippers and he has failed to reach 20 points in a single game so far during the team’s road trip.

Los Angeles came prepared to matchup with the Pacers, like all teams will this time of year. They were prepared to slow down stretch-five Myles Turner who was coming off a season-high 28 points against the Portland Trail Blazers the night before. Limiting him to 11 points while also slowing down key starters like Bogdanovic and Matthews proved to be enough.

“They’re not the only physical team," Los Angeles' Montrezl Harris said. "Oklahoma City is definitely another physical team that plays that same type of way, grind-it-out type of basketball. But we knew this was going to be a tough one because their 5-man [center] stretches the floor, and their 4-man [forward] bangs around so we had to change our coverages and put different guys on different matchups. For the most part, I think we did a good job of taking away what they wanted to do. We didn’t let their scorers get hot. They had to get it in spurts and at different times, so we made it a lot tougher for them.”

What kept the Pacers afloat against the Clippers was the fact that their bench stepped up and that may need to serve as a lesson for what’s required going forward. Tyreke Evans put together his top performance in recent memory as he had 19 points, eight rebounds, and seven assists. It also helped that Doug McDermott added 17 points and Domantas Sabonis recorded 13 points, 16 rebounds, and six assists.

“[Tyreke Evans] played well,” McMillan said. "He had to step up and he really had to play a different role. We gave him the ball and put him at the point without [Darren Collison] being in the lineup. He gave us some good minutes at the point, handling the ball, playing both sides of the ball, executing offensively, as well as defending. He was matched up with Lou [Williams], and I thought he did a good job of trying to keep him in front of him.”

The next stop for Indiana on the road trip will be against the defending champion Golden State Warriors today. While that may be arguably the most difficult team in the NBA to try to have a bounce back performance against, it could be an ideal way to boost momentum if they pull off an upset victory.

“That’s it, just Golden State on Thursday,” Matthews said. “Obviously, they’re a great team, a lot of talent, no need to talk about them, we know how good they are. We have to give ourselves a chance by not beating ourselves. 20 turnovers [Tuesday] night, 19 fast-break points, 23 second-chance points, the hustle game we have to win.”

The importance of each of these games is paramount for a team that is trying to land home-court advantage for the opening round of the playoffs. As things currently stand, they are still fourth in the Eastern Conference standings but are closely competing with the Boston Celtics for that spot.