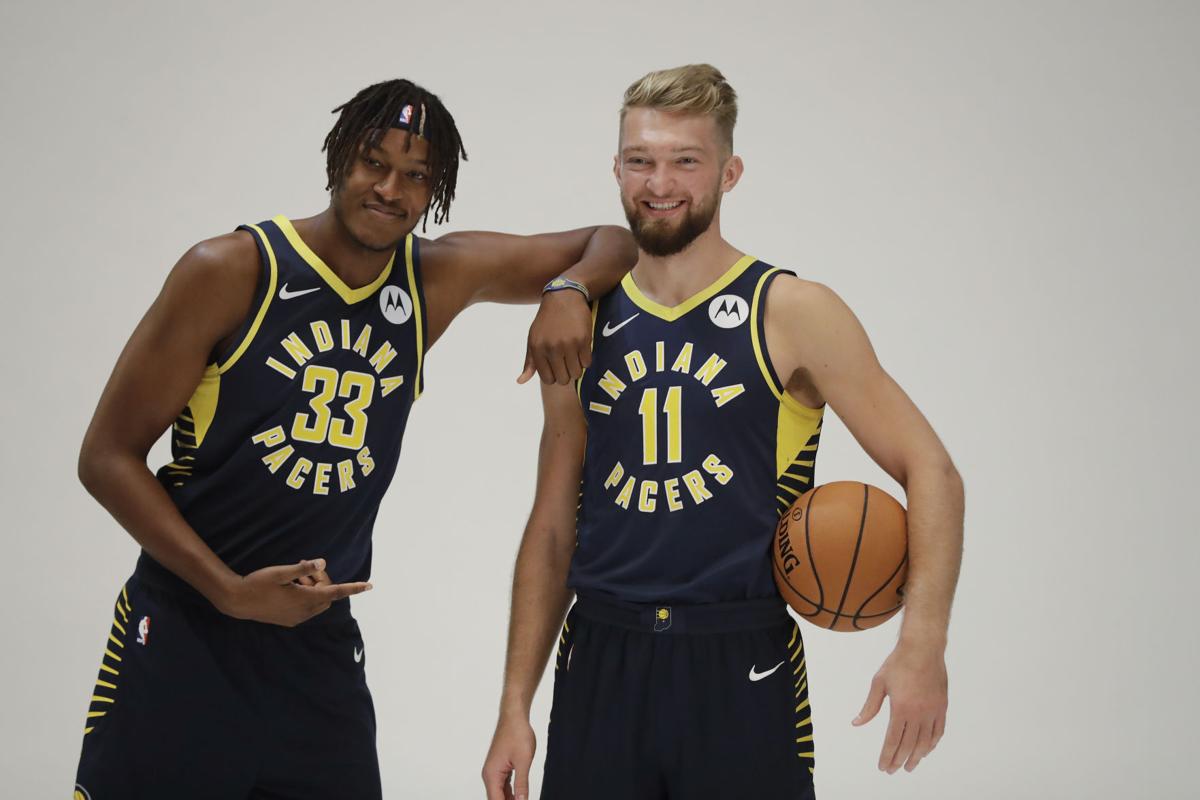 Indiana big men Myles Turner, left, and Domantas Sabonis pose for a photo during the Pacers’ media day last month. They will work together more this season with Sabonis moving into a starting role. 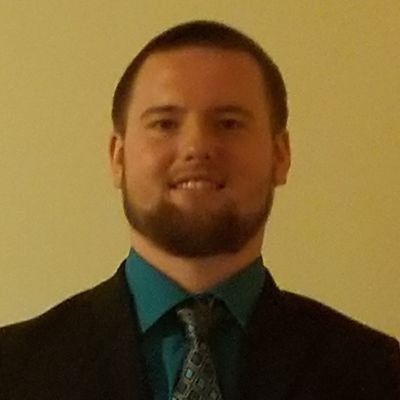 Indiana big men Myles Turner, left, and Domantas Sabonis pose for a photo during the Pacers’ media day last month. They will work together more this season with Sabonis moving into a starting role.

The NBA’s regular season is upon us and the Indiana Pacers are a different team than they were at this point last year. The Pacers open tonight against the Detroit Pistons.

The only returning starter is Myles Turner at the center spot with Victor Oladipo still recovering from a torn quad tendon. The entire perimeter trio the Pacers will deploy features offseason acquisitions Malcolm Brogdon, Jeremy Lamb and T.J. Warren. It will likely take some time for their starting group to get acclimated with one another.

One cannot simply forget about Domantas Sabonis when discussing the Pacers’ starting unit. He agreed to a four-year, $74.9-million contract extension with the Pacers prior to Monday’s deadline. The deal has the potential to reach up to $85.3 million as a result of $10.4 million in incentives, but those are considered unlikely for him to achieve.

As for the bench, there is a considerable amount of continuity but some veterans who at were acquired in the offseason like T.J. McConnell and Justin Holiday could push for playing time. The expectation is that Aaron Holiday, Edmond Sumner, Doug McDermott, T.J. Leaf and rookie Goga Bitadze will make up the second unit, at least to start the season.

With many unknowns surrounding the Pacers, the expectations surrounding the team are relatively low from outsiders. There is significant concern surrounding Oladipo’s potential to return to the lineup and make a sufficient impact, which is a real problem since that would be crucial for them to compete with Eastern Conference teams like the Philadelphia 76ers and Milwaukee Bucks.

There are plenty of questions surrounding the cohesion of the Pacers’ personnel. It starts with the defensive end of the floor. Swapping out Thaddeus Young (now with the Bulls) with Sabonis will likely result in a considerable decline in impact as a unit. While the overall rebounding execution will surely improve, the reduction in quickness will result in a decline in their team defensive rotations as well as take away their previous best on-ball defender against topflight wing stars.

Not having Young’s impact in help defense could be a real issue considering how Brogdon struggles to contain dribble penetration from quicker guards while Lamb and Warren are known to be bad overall defenders. There will simply need to be significant improvement from Sabonis and the team’s starting perimeter for their overall defensive impact to be sufficient.

The bench unit could struggle with their defensive execution as well. Having a rookie manning the middle is not the safest bet, especially when Bitadze struggles to guard in space. It is already proven that Leaf and McDermott are liabilities on that end of the floor with little hope of growth. Players like Sumner, McConnell and Justin Holiday may need to be relied upon more for their defensive abilities at times.

The offense was a real issue without Oladipo in the playoffs and many expect that to continue even after their recent roster changes. The rationale behind that thinking is that players such as Brogdon are not used to shouldering heavier playmaking loads and he, in particular, has to prove that he can handle it over the course of a season. He showed positive signs as a facilitator in the preseason, but that will need to sustain.

While players like Warren and Lamb can score, they have established reputations for themselves as being “ball stoppers” who don’t like to pass out of drives or make the extra pass throughout games. The Pacers will need their scoring impact to be strong, but they will also require more facilitation from the career-scorers than they have ever provided in the past. It remains to be seen if they will be willing to do it.

There is going to be a need for the Pacers to establish that Turner and Sabonis can succeed together on the offensive end of the floor. They will likely run their offense through Sabonis often using his ability to screen-and-roll, facilitate in dribble handoffs and post-up. Meanwhile, the team needs Turner’s shooting from beyond the arc to space the floor.

It will be important that the Pacers do not allow Turner to become an afterthought in their half-court offense. There is a need for him to be aggressive and to succeed in areas such as posting up smaller defenders when the opportunities come his way. If he can be properly utilized and capitalize on extra touches, then the potential of the team changes for the better.

The overall inexperience of the bench could result in troubling offensive execution. Not having Sabonis in that unit to run the offense through could be quite problematic. However, there is a chance that coach Nate McMillan could decide to stagger the minutes of Turner and Sabonis so that the Lithuanian big is on the floor more without most of the other starters.

The skepticism that many have with the Pacers’ roster is not unwarranted given the unproven nature of its components. It will be up to their key players to grow their production and take steps forward in their development for the team to become more dynamic. Having a large stretch of the season without Oladipo should provide real insight into the potential of their pieces.

Having a backloaded schedule in terms of difficulty could enable the Pacers to get off to a strong start to the season. It may even be needed in order to maximize their chances of making the playoffs. There is a risk of a slow start from having to get used to new pieces and then having to adjust again after Oladipo returns to the lineup, while at the same time, the schedule gets harder.

There is real potential for the Pacers to have a successful season if key players were to achieve success in their new roles, but that is certainly far from a guarantee. It seems most likely that they will be in the bottom half of the Eastern Conference playoff picture or miss the playoffs altogether.

Grant Afseth is the Tribune’s Pacers columnist. He may be reached by email at grantafseth@indianasportscoverage.com.