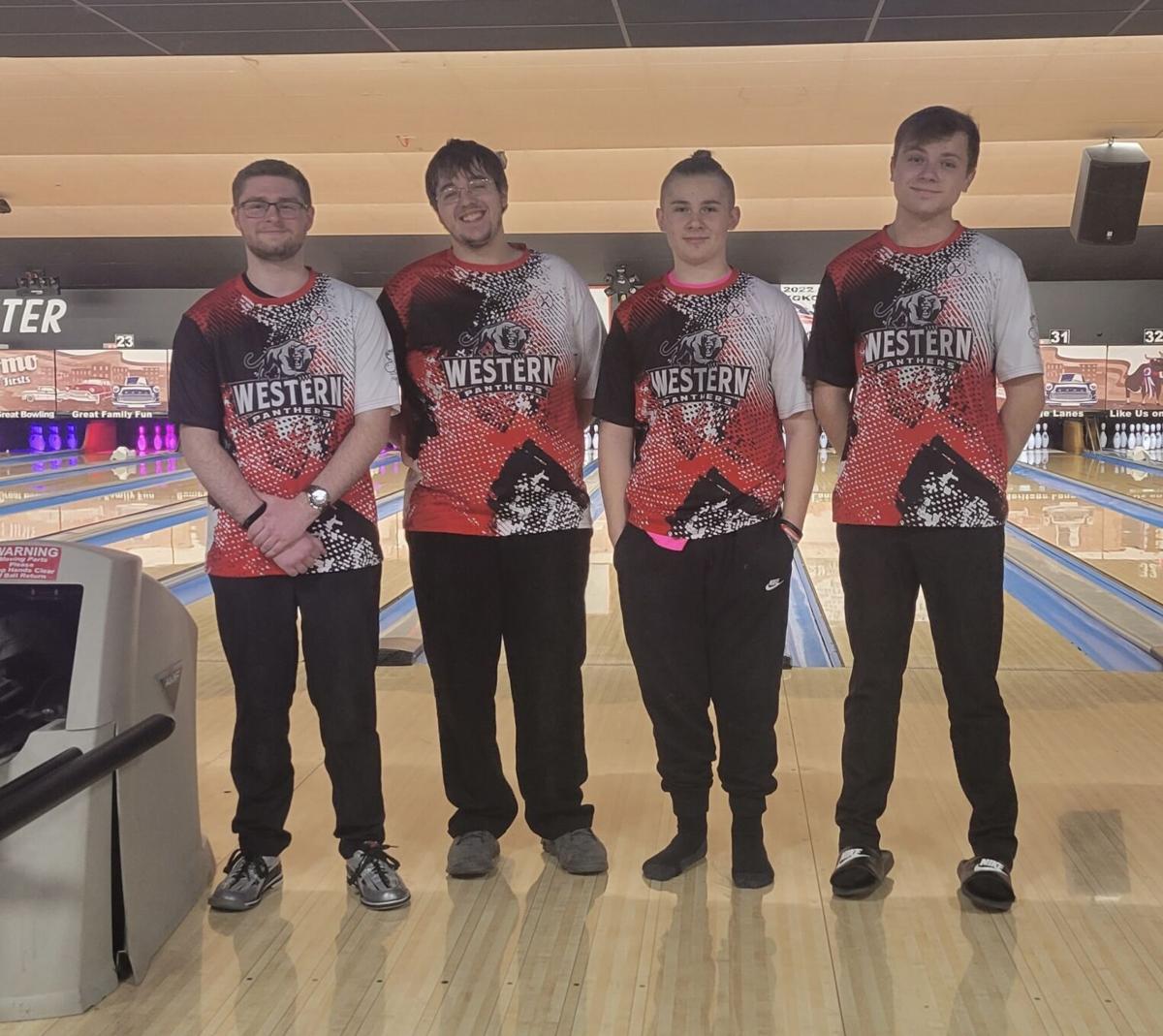 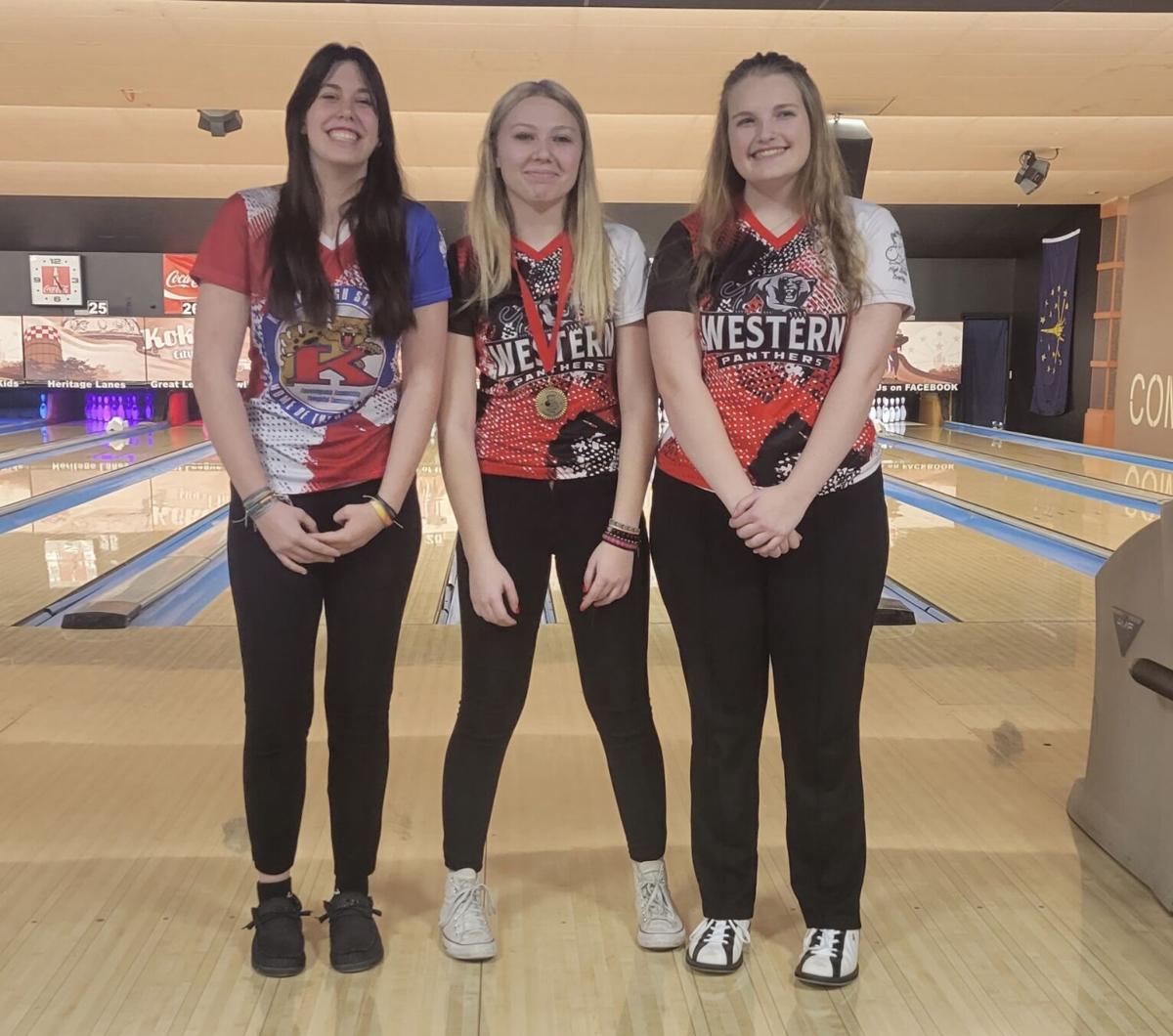 In the first game of the finals, Western came out of the gate quickly with six straight marks. Kokomo had a slow start with four straight open frames. After five frames, Western led by 47 pins. Kokomo marked in five of its last six frames and Western opened in three of the last four frames. Kokomo ended with a 133 and Western had a 158 to lead by 25 pins.

In the second game, Western started out perfect with seven straight strikes to build an unsurmountable lead. Western finished with a clean game of 255. Kokomo posted another 133. Western beat Kokomo 413-266 for the two games to claim the sectional title.

On the girls side, Western won the sectional title by averaging 142 for the 12 baker games.

Western's boys, Western's girls and Kokomo's coed team qualified to compete in the regional tournament on Saturday at Heritage Lanes.

After qualifying for the boys, Carter Hunt held the top seed with a three-game series of 671. Western bowlers held the top four seeds as Haydn Hunt (646), Pulsipher (595) and Davis (586) followed Carter Hunt. Haydn Hunt's series started with a 269 that was the high game of the day for all bowlers.

The top four all qualified for the individual regional tournament.

In the finals, Carter Hunt started with six marks and took a 22-pin lead into the sixth frame. He finished with two open frames leaving the door open for Pulsipher, who needed two strikes in the 10th frame to win. Pulsipher could not get a strike and left a single pin spare, enabling Carter Hunt to narrowly win the sectional title, 172-167.

After qualifying for the girls, Western’s Anderson owned the top seed with a 535 series. The second seed was Marianna Hunt with a 501 series. The third seed was Kokomo’s Hummel with a 478 series. The top three qualified for the regional tournament.

In the stepladder finals for the girls, Marianna Hunt had seven marks and missed three single pin spares for a 164. That beat Hummel, who had a 139. Marianna Hunt claimed the sectional title starting the next game with seven straight strikes en route to a fantastic 245. That beat Anderson, who had a 144.

The regional tournament is Saturday at Heritage Lanes with qualifiers from the three Indianapolis conferences coming to Kokomo.