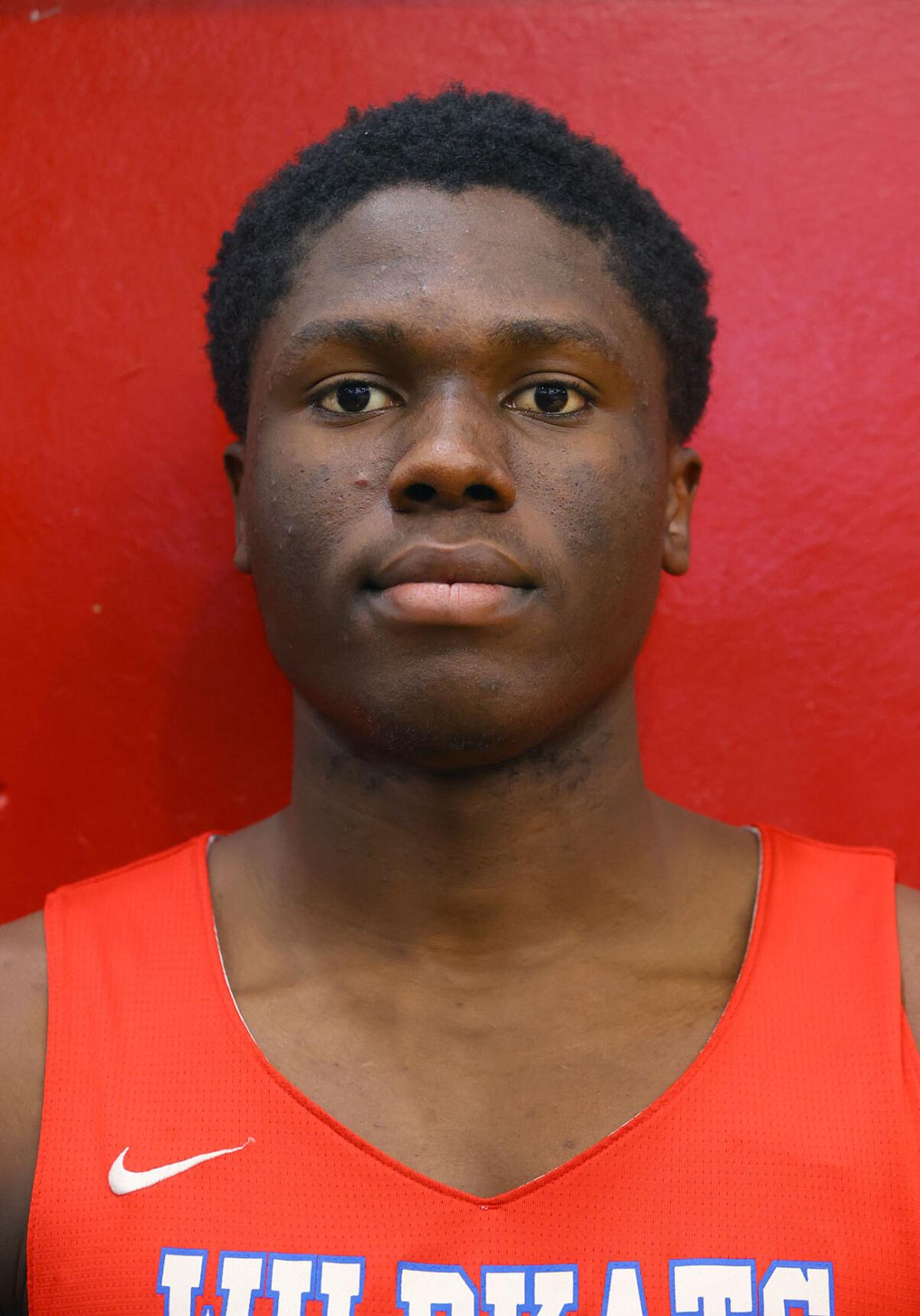 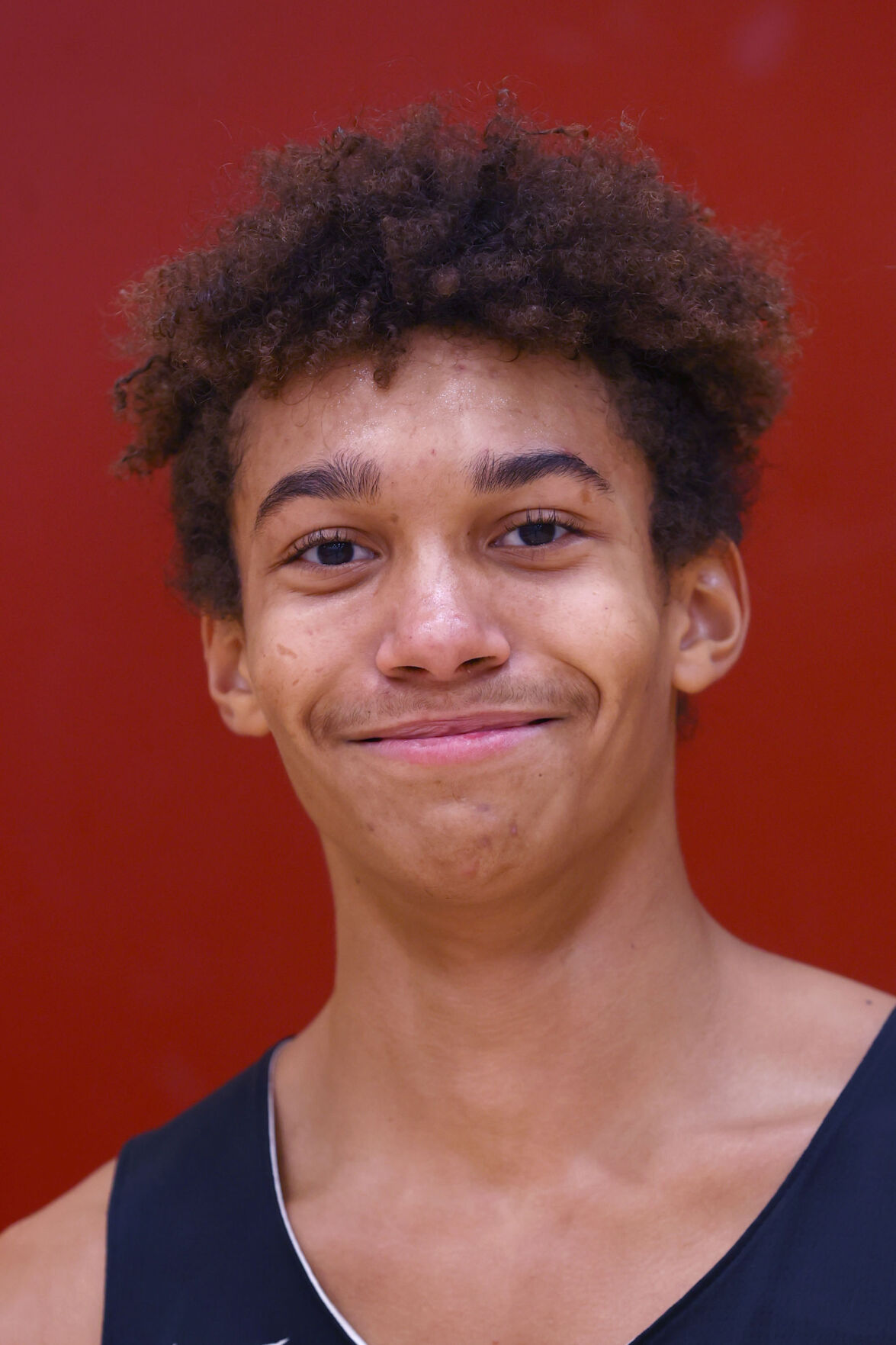 The teams battled through 15 lead changes and 14 ties. Northrop led 12-9 after the first quarter and the teams went into halftime knotted at 27-all. The Bruins went up 36-29 in the third quarter for the game’s biggest lead, but the Kats fought back and it was tied 46-all at the end of the quarter.

Kokomo guard Zavion Bellamy hit a jumper with less than 10 seconds in the fourth quarter for the last lead change and the win.

Bidunga made 12 of 16 shots from the field. Defensively, he blocked seven shots.

Also for the Kats (9-4), Shayne Spear had 12 points and Bellamy had 10 points. Spear, Bellamy and Jace Rayl had three assists apiece.

Kokomo visits Harrison on Friday for a North Central Conference game. The Kats lead the conference at 3-0. Anderson is second at 1-0 and all the other teams have at least one loss.

The Panthers rolled past the visiting Berries for their 10th straight win. Western led 14-6 after the first quarter and 27-14 at halftime, then delivered the knockout punch with a 23-point third quarter. That pushed its lead to 50-22.

The Panthers’ Evan Kretz continued his hot play, drilling seven 3-pointers for 21 points. Mitchell Dean backed him with 15 points and Mike Gaines had eight points. All of Gaines’ points came during the big third quarter.

Noah Lange led Logan with 11 points and Izak Mock had 10.

Peru guard Braxten Robbins hit a buzzer-beater for the win as the Class 3A No. 9-ranked Bengal Tigers survived their closest game of the season.

The game went back and forth with visiting Cass up 17-16 after the first quarter, Peru up 36-27 at halftime and the Kings leading 45-43 after the third quarter.

With time winding down in the final quarter, Robbins got the ball on the right wing and drove. He freed himself with a small shot fake and sank a 12-foot shot as the buzzer sounded.

Matt Ross led Peru (11-0) with 22 points. Matt Roettger backed him with 11 points, Robbins had eight, Eli Walters had seven and Gavin Eldridge had the other five.

Mississinewa controlled both halves of the game. The Indians outscored the visiting Titans 31-22 in the first half and 31-21 in the second half.

Class 2A No. 9-ranked Clinton Prairie held Northwestern to a season-low 33 points, sending the Tigers to their fourth straight loss. The Gophers led 9-6 after the first quarter, 21-15 at halftime and 30-24 after the third quarter.

Defense is the Gophers’ calling card. They rank No. 4 in the state in defensive average (36.15).

Eastern outscored visiting Oak Hill in three of the four quarters, but the Golden Eagles’ 18-5 edge in the second quarter propelled them to the victory.

Down 31-18 at halftime, Eastern battled back in the second half. The Comets closed to within three, 49-46, with 1:30 left in the fourth quarter, but the Golden Eagles hit some free throws to secure the win.

Tri-Central fell short to Wes-Del in a high-scoring game between Sectional 55 teams.