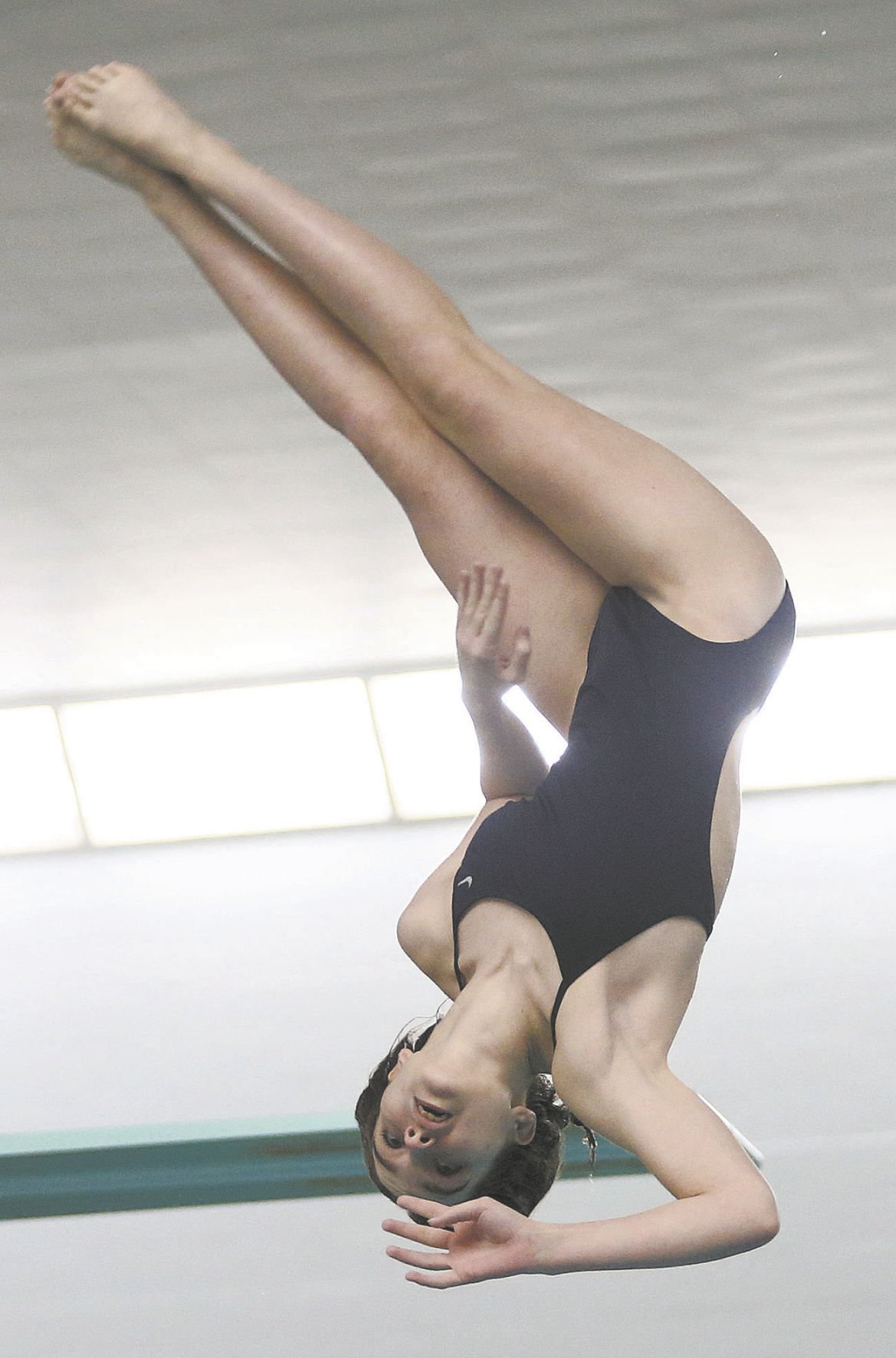 Kokomo girls swim coach Chris Etherington has been there and done that when it comes to the postseason, winning the 2005 state title in the 100-yard butterfly and taking third in the 50 freestyle as a senior with the Wildkats.

He doesn't really have an answer aside from optimism, though, as to the 10,000-pound elephant in the pool when tonight's Noblesville sectional opens with Carmel looking to add its 33rd straight sectional title.

"I'd say the preparation is about the same, because there are lots of things you can control and some you can't," Etherington said. "Something you can't control is your opponent and who you're going up against. So we're trying to keep the focus on ourselves and on our team and being at the top of our game to have our top races at the meet."

Area squads joining the Kats in tonight's preliminary swims are Western, Northwestern, Eastern, Maconaquah and Tipton. The host Millers, along with Hamilton Heights, West Lafayette and Guerin Catholic, round out the 11-team field.

"Hopefully, we can get something done," Western coach Brad Bennett said. "It really is a great atmosphere. Just to see the head-to-head races, for a coach it's just really exciting to see what the culmination of our season is."

The top 16 in each individual event tonight advance to Saturday where the top eight will swim in finals and the next eight in consolation finals. The diving program will take place Saturday as well.

Winners in each event Saturday qualify for the state finals. In addition, any contestant who equals or betters a state cut in the consolation swims or finals qualifies. In the diving program, the top four finishers advance to a mid-week regional.

The dominant Greyhounds, who won their 31st straight state title last season, hold the top three spots in nearly every individual event on the psych sheet ahead of tonight's preliminaries. They also hold the top spot in each of the three relays.

The Panthers have the top local preliminary seeds, with senior Grace Lupoi at fourth in the 50 freestyle with a time of 24.95 and fifth in the 100 free (54.97). She finished fourth in each of those events at last year's sectionals, while winning each event for the third straight time at this year's Hoosier Conference meet.

"They're in the same races they both swam in last year's sectionals," Etherington said. "Madison was around 11th and 12th last year and now she's up to fifth and sixth so she's had a big jump. And Addison has had a jump up as well, definitely a huge improvement from last year.

"There's a couple other spots where we're hoping to move up a few spots and get a couple back for Saturday," Etherington added. "We're just going in with a blank slate and we'll see how everything unfolds."

"I think they've got a shot at getting a school record and that's been a shot in the arm these last few days," Bennett said. "They've got a 2:00 flat and the record is 1:56. So it's one of those things that if everybody drops a little they've got a good shot. All four of those girls are pretty good big-meet swimmers."

"We just want them to finish strong and have good times," Northwestern coach Cindy Britten said. "I told the girls that they're going against the clock, and not the person next to them. We've got a lot of work to do to get individuals in the top 16. I told them they've got to work really hard. It's a tough sectional."

Eastern freshman Lauryn Shane, who won the 500 free in the Hoosier Heartland Conference meet, is seeded 19th in that event (6:17.01).