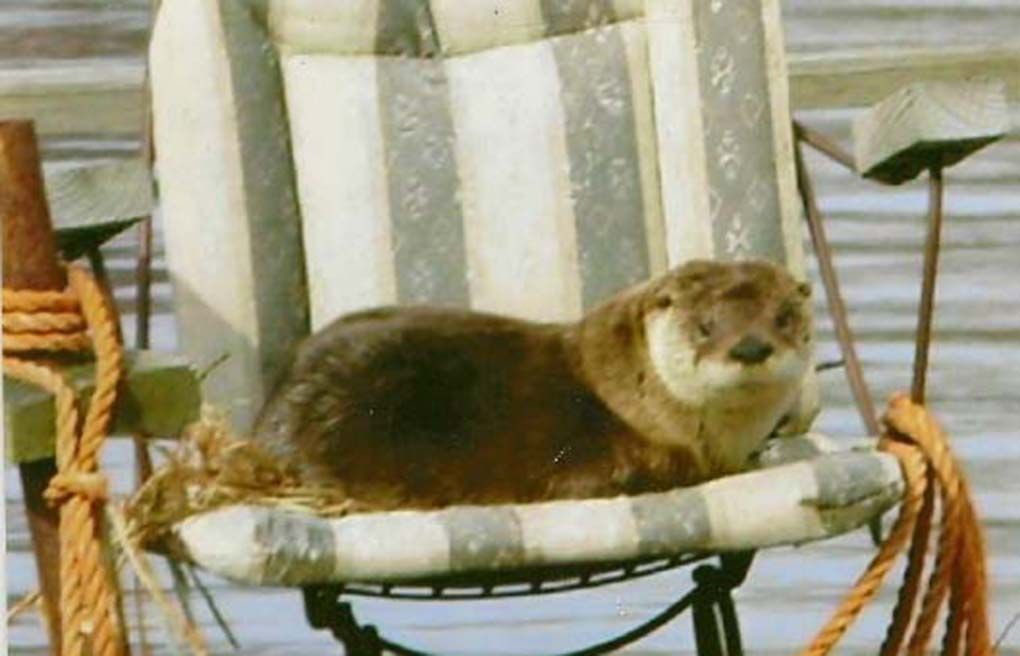 RELAXING: River otters have found Indiana comfortable, as evidenced by this one taking a rest in a lawn chair on Nyona Lake. 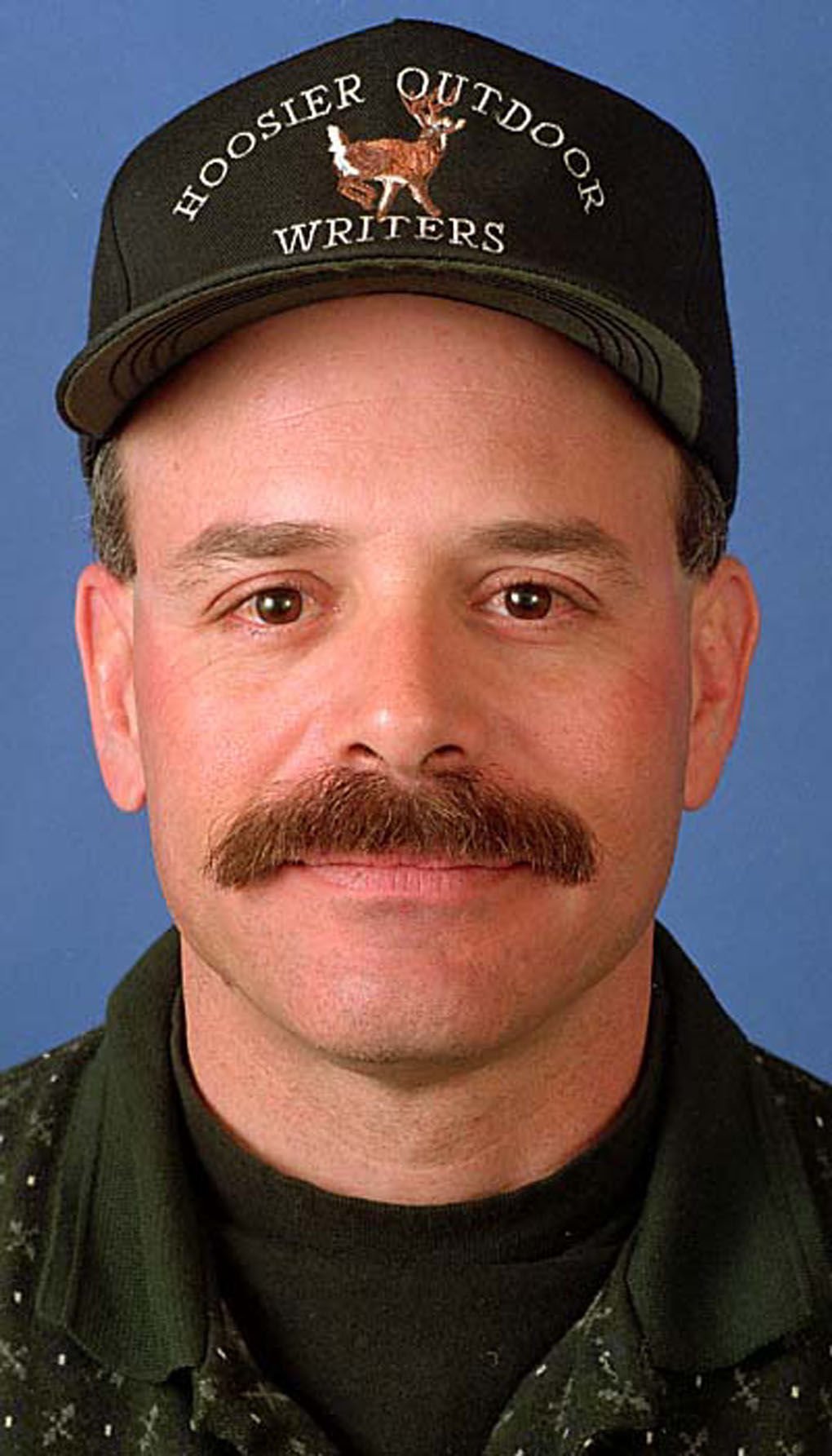 RELAXING: River otters have found Indiana comfortable, as evidenced by this one taking a rest in a lawn chair on Nyona Lake.

River otters have taken up permanent residence and have no plans of leaving. Many consider that great news considering the playful creatures were officially classified as extinct in 1942, when in reality they were more than likely history well before that. Thanks to efforts of the IDNR and several conservation partners, these slithery, semi-aquatic mammals now occupy most of Indiana.

The true conservation success story dates back nearly 20 years ago. In 1995 reintroduction efforts began. The goal was to establish healthy populations in several watersheds in northern and southern Indiana.

Over the next four years, 303 wild otters, originally trapped from Louisiana, were released in the Muscatatuck National Wildlife Refuge and the Patoka watershed in southern Indiana and Tippecanoe State Park and the upper Wabash watershed in the north.

These initial reintroduction efforts went so well otters were removed from the state endangered species list in 2005.

“It’s been seven years since de-listing and all our information indicates the population will continue to expand,” said Scott Johnson, IDNR non-game biologist.

But everyone isn’t so enamored. About the same time otters were being released, Bill McQuistin bought a small home in rural Fulton County. One of the main drawing cards was the pond, spanning nearly one acre that came with it

“The fishing used to be really good until those otters came around,” he said shaking his head in disappointment.

At first, McQuiston enjoyed seeing the playful, curious animals around his home. He watched them pull fish after fish up to the bank to eat. He then began to notice his fish population decline.

“I couldn’t believe how many fish they can eat in one day,” he added. “I watched one otter eat 12 bluegills in one afternoon.”

State wildlife managers are well aware conflicts can arise from higher otter numbers, especially with private pond owners who are sometimes surprised by their voracious appetite.

“One land owner may enjoy watching them while a different landowner may find them to be a nuisance and is upset by the loss of fish,” said DNR furbearer biologist Shawn Rossler.

On public and state lands, otters have gained a strong foothold and are a welcome site to the Indiana landscape. Their quizzical and curious nature attracts visitors who enjoy watching their movements of sleek and grace. However, sometimes they can create problems for private landowners who see them as anything but beautiful.

As the otter population continues to grow, wildlife managers must find a balance to keep populations healthy while preventing conflicts with landowners. Finding balance won’t be easy, but it is needed to ensure the continued success and acceptance of all river otters in the Hoosier state.