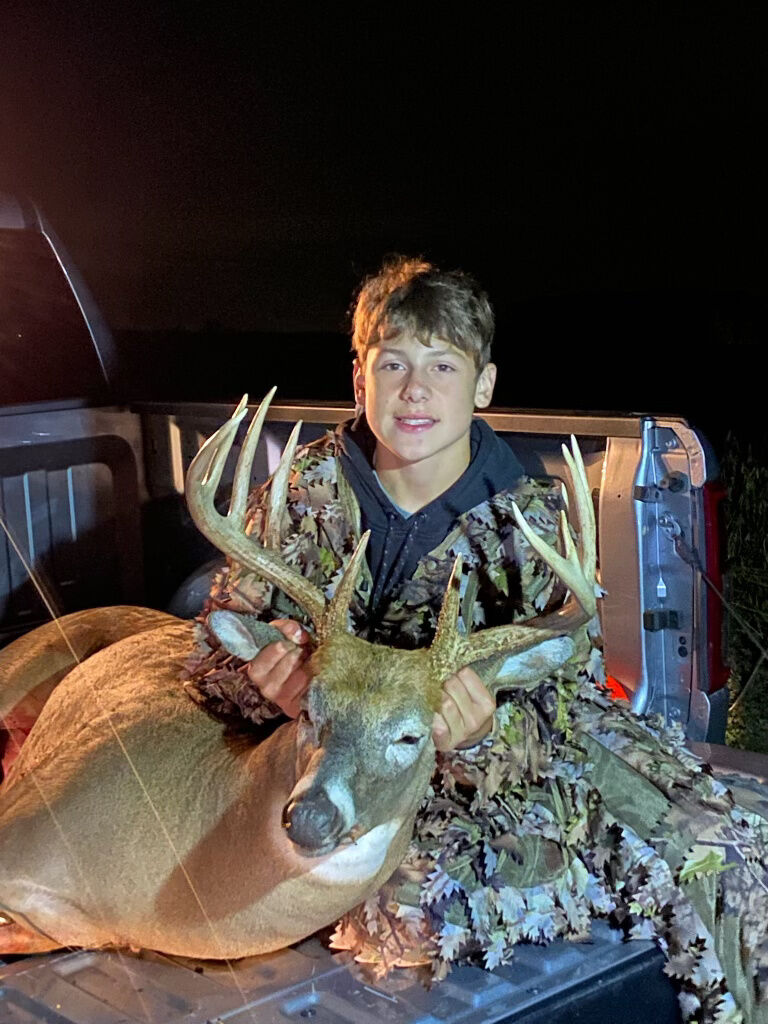 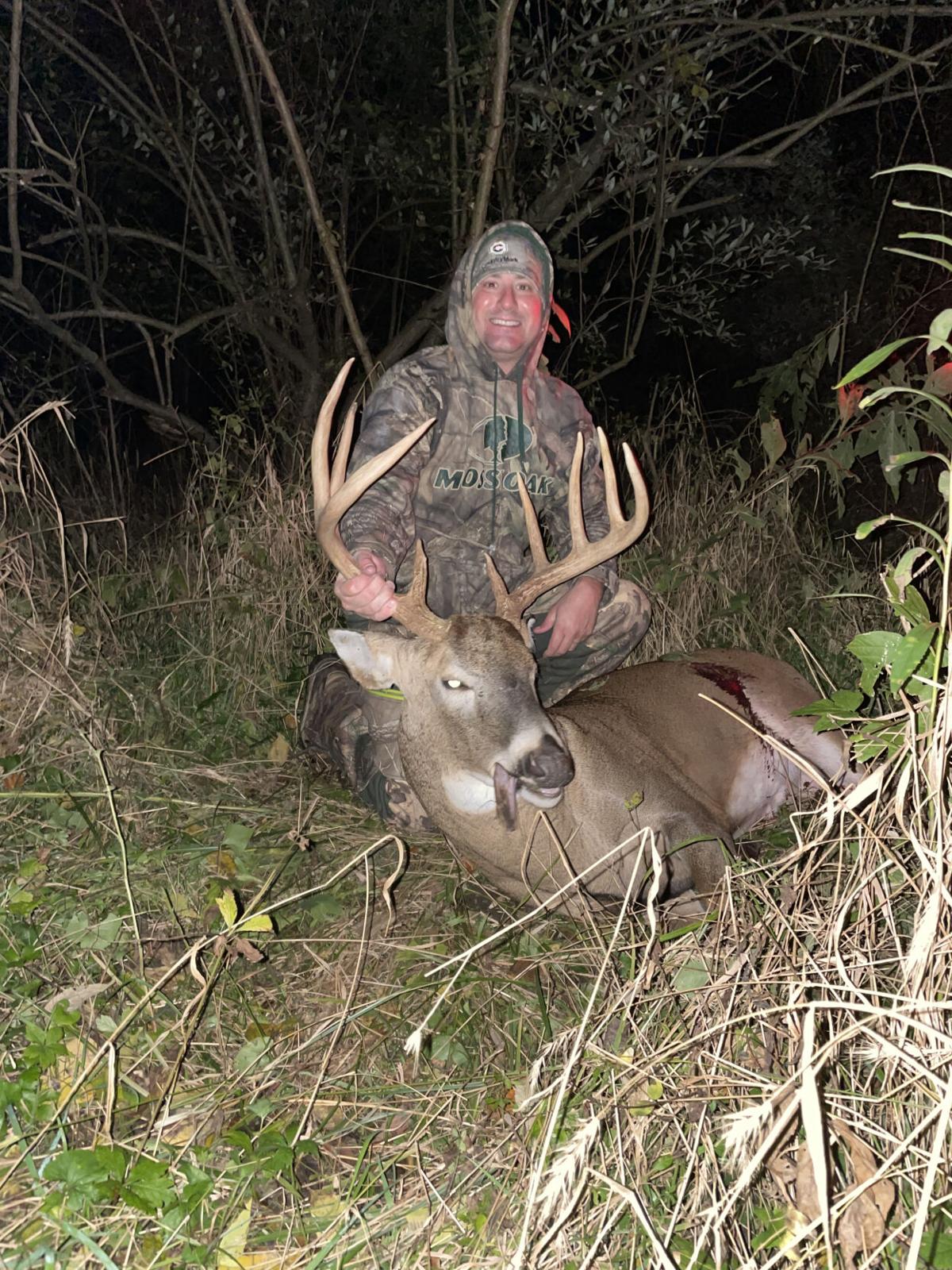 Stew Matlock scored on this beautiful 10-point buck he collected from Howard County.

Stew Matlock scored on this beautiful 10-point buck he collected from Howard County.

It’s a tale of two worlds. Early archery season is usually a solitary affair. Time afield is, for the most part, spent silent and alone. With it comes some of our most pleasing weather, most beautiful surroundings and a time for quiet reflection.

But, as far as hunting seasons go, the regular firearms deer opener is undoubtedly the most popular with throngs of Hoosiers. With it comes instant gratification or mountains of frustration.

Each season on opening day (it was Nov. 13 this year), many find themselves sitting in their favorite woodlots. Family and friends will possibly be somewhere close, everyone sharing the anticipation of what the day could bring.

Throughout most of the year, the majority find themselves consumed with the responsibilities of life. But this is a special weekend, one where we all come together for a couple days. Not solely for the hunting but of the time spent outdoors. We will be like thousands of other Hoosiers, waiting, watching and listening for any hint of an approaching deer.

For the old timers, it’s a renewal of the unique ritual that only the opening weekend of the firearms deer hunting season can bring. For some odd reason I have been seriously attracted to this unofficial state holiday even before I was old enough to hunt myself.

In earlier years, success was measured by just seeing a deer, even if that meant watching it vanish through the woods. Occasionally you might hear a distant shot launching yourself into a daydream wishing you were the lucky hunter.

From the first time I actually became an active participant in the deer hunting ritual my life has changed forever. But while I began my deer-hunting career with unbridled enthusiasm and excitement, those first several seasons brought no success. Back then hunting was not allowed on Sundays and we could not harvest does. Catching a mere glimpse of a buck was seldom. I can still remember darkness falling on the final day those first few years and the disappointment that came with it.

As deer hunters, the lack of success helps strengthened your resolve and you learn dedication will soon pay off. The ink was still wet on my driver’s license when I took my first buck, so thankfully I could parade it around town making a tour of family and friends. Today that small buck still graces my wall and even though it is surrounded by larger specimens, no memory is more special.

Looking back on all those years I am somewhat thankful I learned early on just how tough deer hunting can be. It means something different to every hunter and this is probably one reason why it appeals to so many folks.

Another lasting memory of my first few deer seasons was just how bitterly cold it was back in the early 1970s. I still wish during those brutal winters that I could have afforded high-tech clothing, although I am not sure they even made it back then.

As much as I love the traditions of hunting our state’s only big-game animal, I also appreciate the advancements made over the past four decades. Besides the warmest of outerwear, we have LED flashlights, handheld GPS units, trail cameras and bows capable of spitting out an arrow as fast as light.

As time passes, veteran hunters grow content with the number of animals they’ve put a tag on. It is not so much about yourself anymore, but rather the younger members of our deer hunting family.

So as many of you read this column, I can promise you one thing: I will be in the woods hoping to add another great moment to an already long list of special deer hunting memories.

And no matter what your adventures are this season, big or small, I wish you thrills along the way.