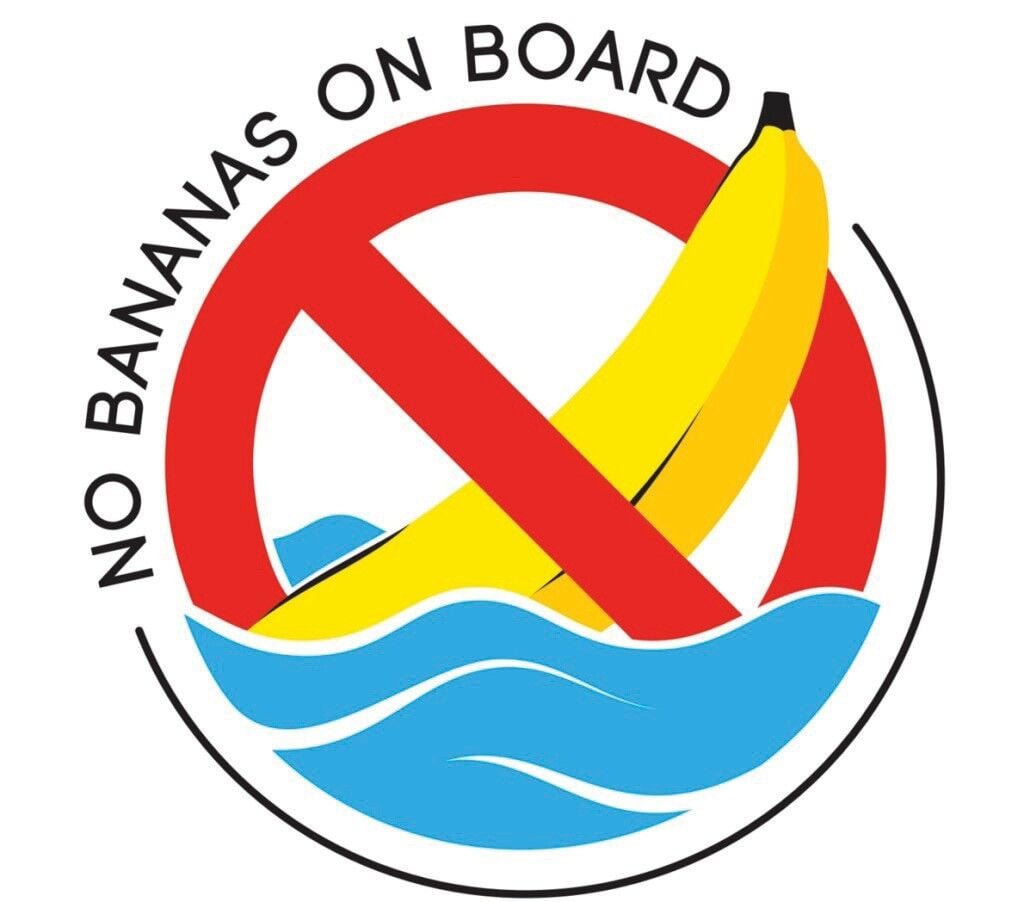 For centuries a myth has existed believing it is bad luck to take bananas on boats. 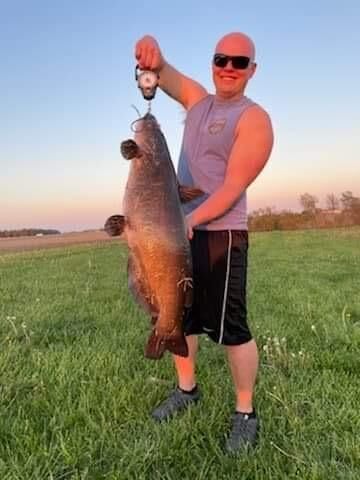 For centuries a myth has existed believing it is bad luck to take bananas on boats.

Fishermen can be a superstitious bunch.

Last month a group of friends and I shared time on beautiful Lake Erie walleye fishing with a well-known charter boat captain. Fishing the previous days had been good, but our morning started slow. It wasn’t until later when one of our group pulled out a banana to snack on that things grew quiet.

“That’s not a good thing,” our captain mumbled under his breath.

Then, just several weeks back while competing in a bass tourney my partner and I struggled catching legal size fish worthy of carrying to the weigh in.

“I can’t understand it,” I said, questioning why the fish were being difficult. “I know they are in here and we should have already put several in the boat.”

As we prepared to move to another spot the reason for our slow start became apparent. My partner pulled out a banana, slowly peeling back the yellow skin before taking the first bite.

“That’s the reason,” I said, only half-jokingly.

“What are you talking about?” he questioned.

Any person who spends time on the water will tell you, bananas and boats do not mix. Bananas are the forbidden fruit — the root of all sea-faring evil. I can’t tell you exactly how far back the superstition goes, but among all fishermen (sport and commercial) there exists a belief that a banana on a boat is very unlucky.

Sometimes the water and boats can offer plenty of opportunities on their own for ill-luck. Mechanical failures, foul weather, hitting an underwater obstacle and lack of fish are something anglers have to deal with. Any and all of these have at various times been attributed to bad luck.

No clear reason exists as to how this banana superstition came to be. Common explanations include in earlier eras when trade ships would sink only bananas would be found floating on the surface leaving some to believe the fruit itself led to the naval mishap.

Another belief is that during shipping, spiders, snakes and other poisonous vermin living among the bananas would infest other parts of the ship. Because the speediest of the ships were used to haul the bananas to their destination before spoiling, those attempting to fish never caught anything because the vessel was moving too fast.

Then there is the myth that crewmembers would fall and get injured by slipping on banana peels.

Whether any of these are actually true is any one’s guess.

Regardless, some boat owners and anglers take the “no banana” rule to the extreme. One charter boat captain bans not only bananas, but anything even remotely related like banana desserts, drinks or candy, including Banana Boat sunscreen and clothing from Banana Republic.

“I’d even ban Fruit of the Loom underwear if there was a banana on the label,” he stated.

According to longtime charter captain Rick Etzel, “Fishermen believe bananas are bad luck. Something about a shipload of bananas that carried some weird bacteria which killed everyone on board. Maybe fictitious, but some people take the banana thing very seriously. A few years back, a guy on one of my charters showed up wearing a Banana Republic T-shirt. Another guy in the group went up to him with a knife and cut the logo out.”

When the fishing starts out bad and stays that way, some charter boat captains are likely to interrogate their clients as to whether any of them might have brought a banana aboard. If the offending item is found — be it the fruit itself, a banana muffin, or a tube of Banana Boat sunscreen — it is quickly flung overboard. Almost immediately, say those who have performed such exorcisms, the boat’s luck turns around — the fish begin biting and a good day on the water was enjoyed by all.

I personally don’t believe in superstitions. But both times this year when the banana was discarded fishing success did increase almost immediately. So if we ever have an opportunity to fish together, please leave the bananas at home.