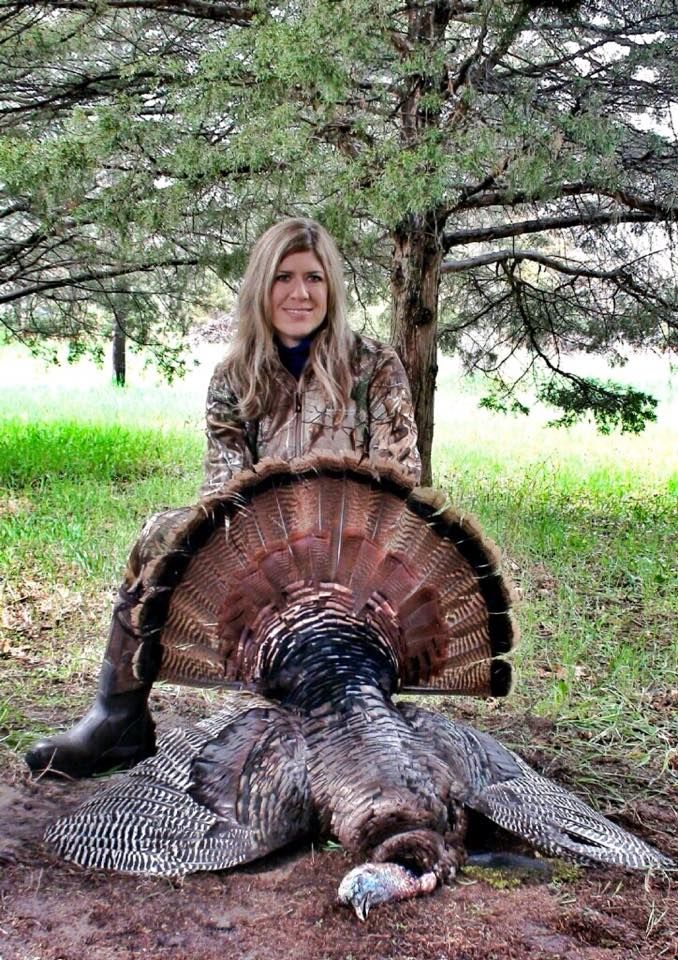 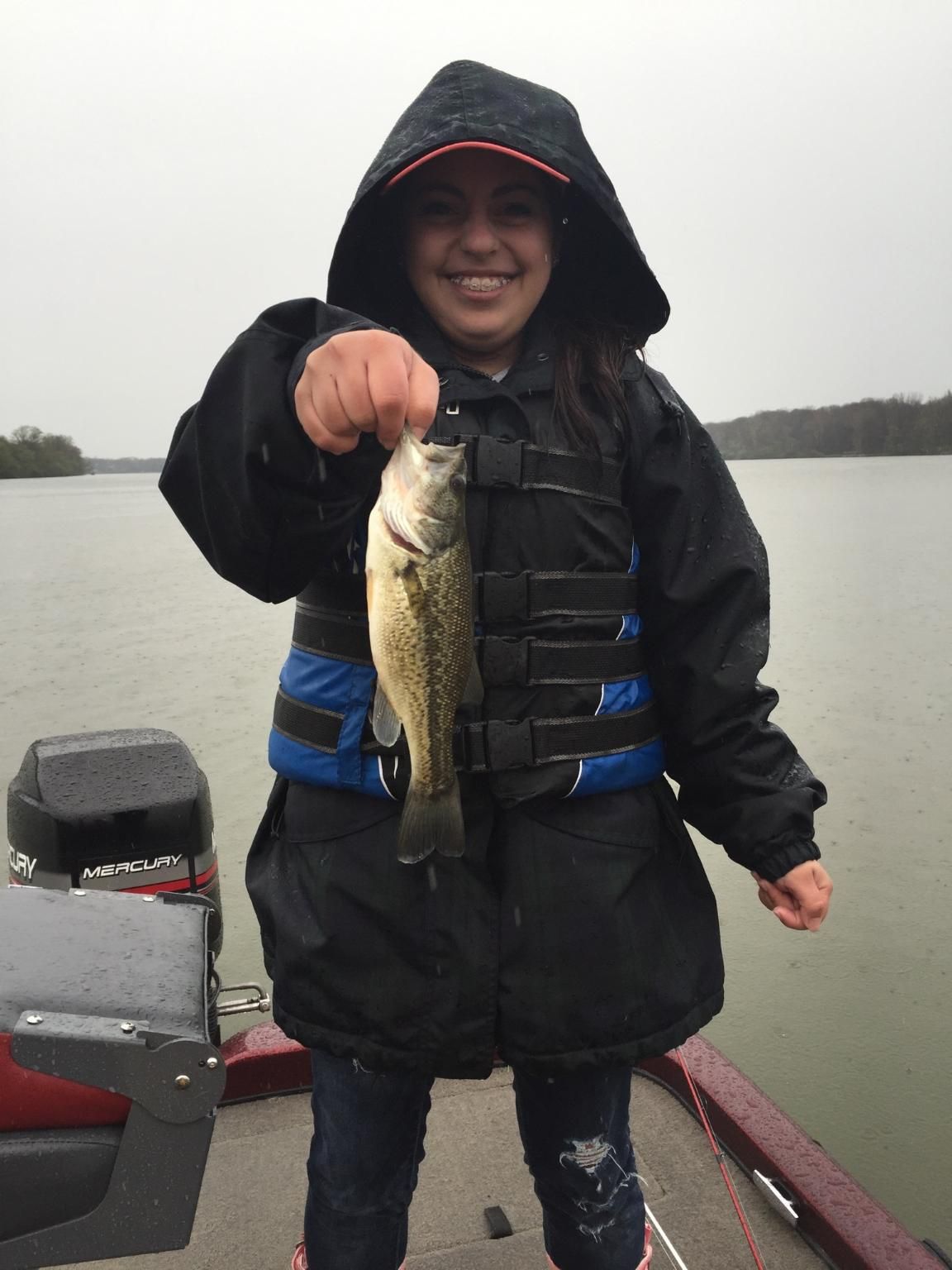 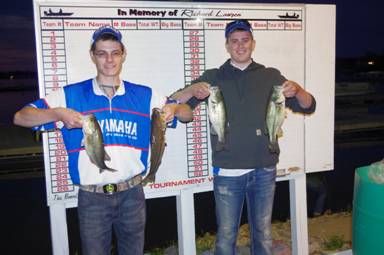 ALL SMILES: Spencer Walsh, left, and Chad Mauck show their catches during a bass tourney between members of the fishing clubs from Tipton and Westfield high schools.

ALL SMILES: Spencer Walsh, left, and Chad Mauck show their catches during a bass tourney between members of the fishing clubs from Tipton and Westfield high schools.

“Need some hand sanitizer?” asked my friend after I released an undersized smallmouth bass while wading one of our area streams.

“I'm OK,” I replied, turning to make another cast. That got me thinking about how times have changed from my own childhood years wading that same creek.

If you spent your most impressionable years prior to the 1980s, have you ever stopped to think how fortunate you are to still be around? The world we currently live in never fails to raise a collective eyebrow.

When you look at how we now raise our own kids, two things come to mind. We either surmise how we survived our own childhood or we wonder just how out of control today's world has become.

For example, back in the day every kid had a bicycle — after all, it was our primary means of transportation. But bicycle helmets or elbow pads were not even thought of, let alone worn, and I would hate to think of the ridicule heaped upon the poor soul who did.

My generation also never wore seatbelts. Car seats for tots were not invented, or at least I never remember them. Kids enjoyed traveling with their parents. It was fun looking out the window at the passing landscape and in the event a seatbelt was needed, the extended arm of our mom or dad seemed to work just fine.

Back then everything was covered with lead-based paints. It's hard to imagine how many paint chips were actually ingested. Speaking of lead, who needed needle-nose pliers when fishing? We would crimp lead split shot sinkers with our teeth.

We ate sandwiches, our hands encrusted in dirt, or in some cases we would rinse them in the creek. If fishing turned slow, we swam. It's hard to think of the amount of creek water that passed through and over our little bodies. That was also during the peak of the industrial revolution when the discharge of pollutants were not regulated or monitored to the degree they are today.

Fishing as a kid also was different. Tackle boxes holding back dozens of lures were too big to carry on our bikes. Empty plastic .22 boxes were all you needed to carry a few hooks, sinkers and a bobber or two. A small rope stringer fit perfectly in your back pocket. If you forgot something, you learned to improvise.

When we went hunting, wearing hunter orange was not a requirement. Back then true hunting clothes sported dull red and black squares called “buffalo plaid.”

When we went out to play, we were out all day. There were no cell phones. The only requirement was to be home for supper. If we messed up, we got spanked. The only “time-outs” were reserved for athletics.

We would accidently cut ourselves, sometimes requiring a few stitches. There were occasions when we would break a bone or chip a tooth. When we did get hurt there were no attorneys involved and no lawsuits with which to contend. We learned our lessons, got healed up then moved on to the next adventure just a little bit wiser.

We ate delicious food fried in animal fat, spread real butter on our bread and gorged ourselves on candy and pop when mom wasn't looking. But obesity was never a problem because we played outside. We never sat in front of a video game or computer. Even if they were invented it would not have been near the fun as hanging out with your friends doing something really exciting.

We didn't know it back then, but we were creating memories we would later cherish for the rest of our lives. No computer could ever do that!

When we were young, laws were made by the majority, that's what made our country so special. Now it seems as if the masses must conform to a vocal minority and our civil liberties become continually restricted.

The world we live in has seen considerable change, some for the better, some not. Regardless, I still have my hunting and fishing. Yes, that too has seen significant change. Now I have boats and trailers to maintain, large tackle bags to organize, electronics to update and the list goes on. But one thing you won't find in any of my tackle is hand sanitizer!

Every once in a while I still sneak away, alone, to try and fool a few fish with just a handful of lures while standing waist deep in one of my childhood streams. I still see the same sloping bank where two of my brothers and I would build small campfires as we caught goggle-eyes from the familiar creek.

Even in today's modern world, fishing does not have to be about the kind of high-tech gear you own or the high-class fish you target.

Some things will and should never change. Like enjoying a personal connection with our natural world, while at the same time strengthening our relationships with family and friends. It's about growing.

For kids and adults the simple act of fishing is about learning life's lessons in a realistic, wholesome kind of way. So buckle up the kids, grab some hand sanitizer and make the time to take them while they are still young. If they are at that right age and already have a safe place to fish, give them a cell phone and tell them “good-luck” and be careful. Just make sure they are home for supper.

The stage is set and plans have been made for the 32nd annual Jim “Moose” Carden Kids Fishing Clinic. The wildly popular youth program will take place July 13, 14, 16, 21 and 23 from 6 to 9 p.m. All interactive class sessions will be held at Kokomo High School. The graduation tournament will be conducted July 25 from 7 a.m. to noon at our Kokomo Reservoir.

The clinic is open to the first 135 children between the ages of six to 15 who enroll. Registrations will be held June 8 beginning at 8 a.m. at Ivy Tech's Kokomo Conference and Event Center. Complete clinic details and registration forms will appear in this column June 7.

John Martino is the Tribune's outdoors columnist. He may be reached by email at jmartinooutdoors@att.net.