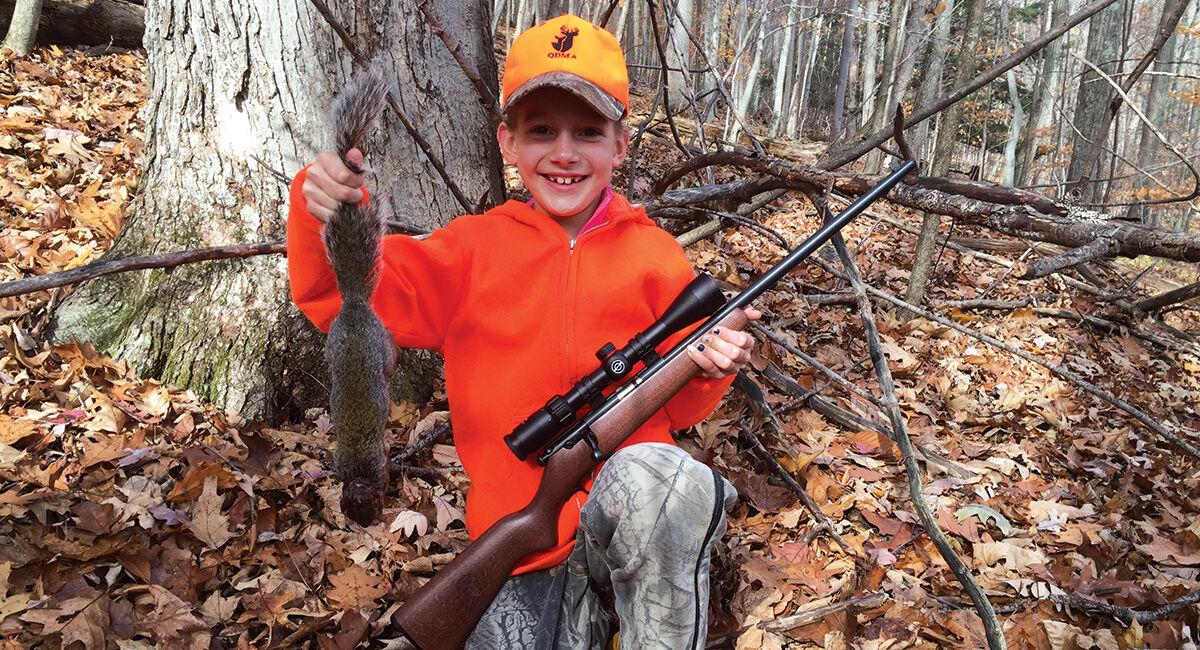 The month of August opens the door to hunting activities, like squirrel season, which is perfect time to introduce children. 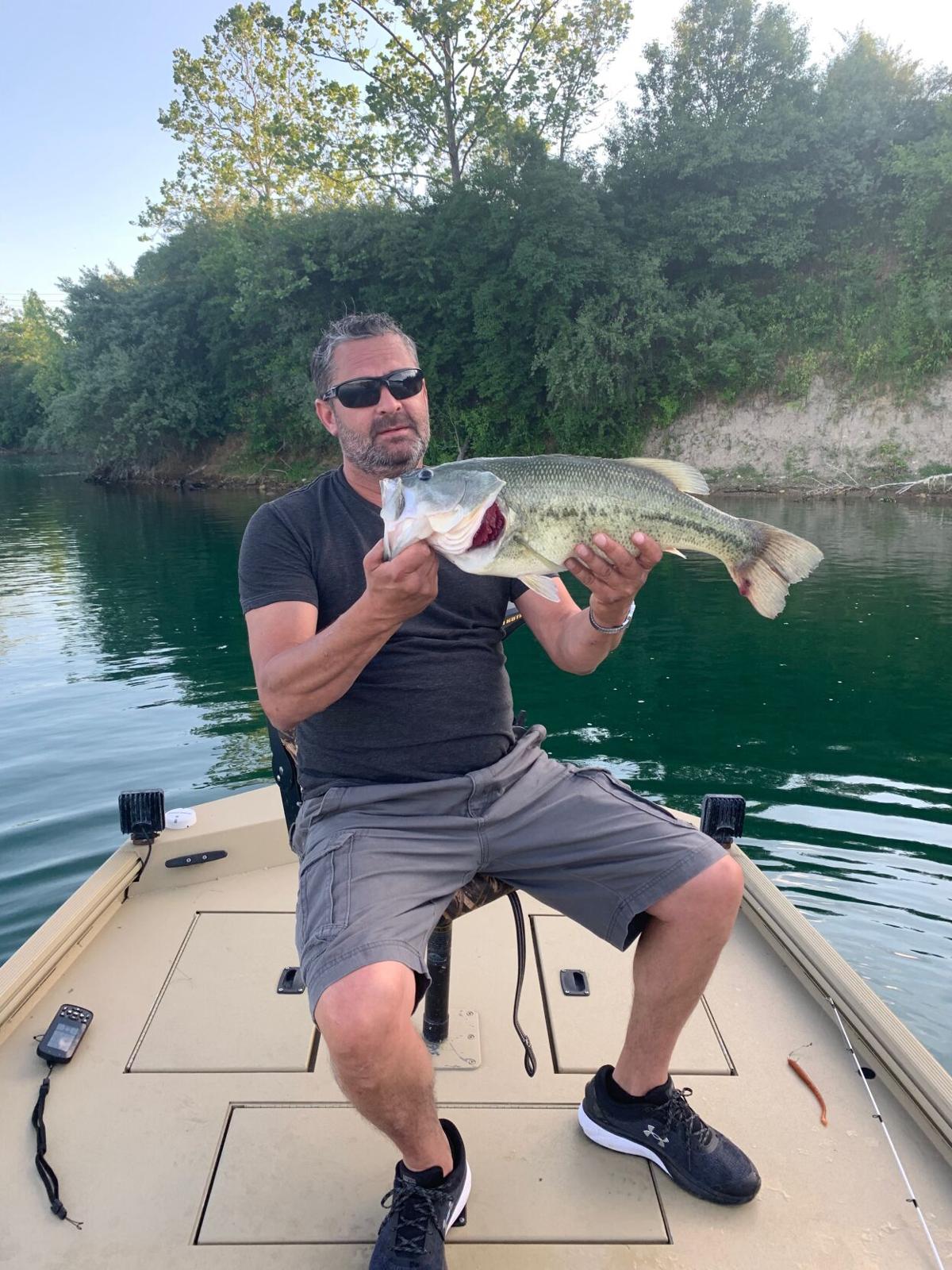 Nick Fleming caught and released this 6-pound largemouth bass while taking in an afternoon fishing trip.

The month of August opens the door to hunting activities, like squirrel season, which is perfect time to introduce children.

Nick Fleming caught and released this 6-pound largemouth bass while taking in an afternoon fishing trip.

I have always liked August. It is the month of my late father’s birthday and also cracks the door open to the upcoming hunting seasons. It all begins with squirrel, which comes into play Aug. 15.

For the majority of both male and female hunters, squirrels provided the gateway to a lifelong passion for the outdoors. I will always remember my first trip with my dad. He was not an avid hunter, but took my brothers and I because he knew we enjoyed it.

That first hunt was special. Thick ribbons of sunlight sliced through the woods as dawn broke. The stump I was sitting on was cool and damp as my eyes surveyed the tree tops. “Now it’s better to sit still and be quiet,” Dad said, before moving away to another stump a short distance away.

It didn’t take long before small limbs twitched as a squirrel jumped from one branch to a tree in front of me. I looked at Dad with eyes wide from excitement. He smiles and gives me the nod. The woods echo with the blast from my little .410 and I have my first bushytail. I remember looking back and getting his solid wink of approval. Something I rarely received back then as a rambunctious and I’m sure, annoying, child.

We move to another spot full of oak trees. I keep staring at the squirrel taken earlier, now lying on the ground beside me. It doesn’t take long before another moves through the network of branches. I get the nod from dad and slide another shell in the gun, but this time with confidence. I soon have my second squirrel. But this time a valuable lesson is learned.

In the thick stand of trees, the woods looked the same. As I walk from tree to tree looking for that squirrel, Dad just sat there.

“It’s over there,” he finally said, after letting me amble around for a few seconds. “Always pay attention to where they fall,” he added. That was sage advice I have never forgotten, no matter what game is being hunted. It was that single morning which ignited my passion for consumptive hunting activities.

When it was over, we loaded up in our old Chevy station wagon for the short drive home. I remember dad showing me how to clean those bushytails. After soaking in saltwater overnight, mom delivered a feast of fried squirrels, cooked in a cast iron skillet. Gravy with fried potatoes and onions were placed next to them.

Although not much of a hunter, my father loved the outdoors. Us kids were fortunate to have him in our lives. Because of him I am thankful for the honor and privilege of passing on the tradition of hunting to my own sons, grandchildren and friends.

A lifetime passion all began in the month of August, with something as simple as a morning squirrel hunt with my father. And I know many have similar experiences.

Hunting squirrels requires little investment and is made perfectly for introducing children to our oldest tradition. The weather is usually nice and there’s always the promise of action. So don’t let the month of August slip by without taking a youngster on a short squirrel hunt. You may never be forgotten, while at the same time igniting a passion for the outdoors among a child.

And you too can say “It’s always better to sit still and be quiet!”