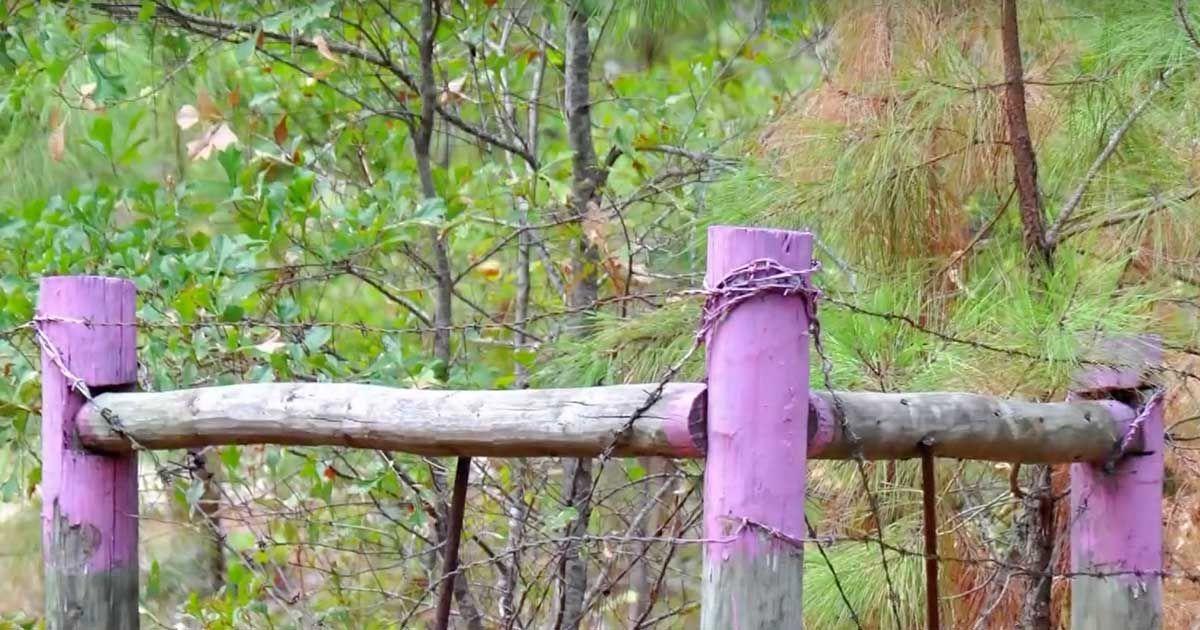 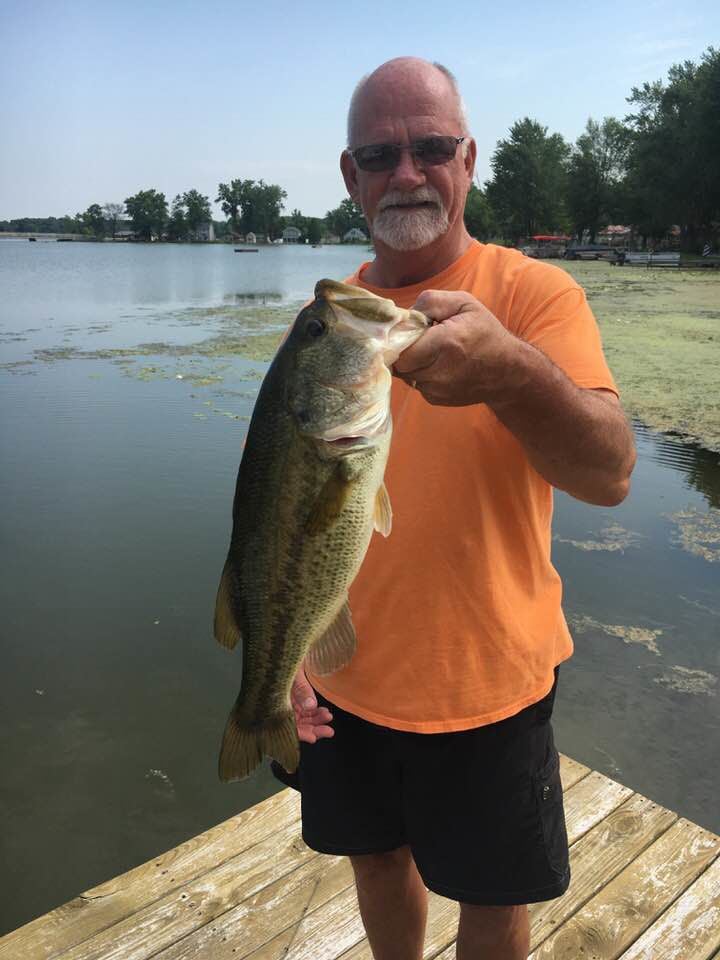 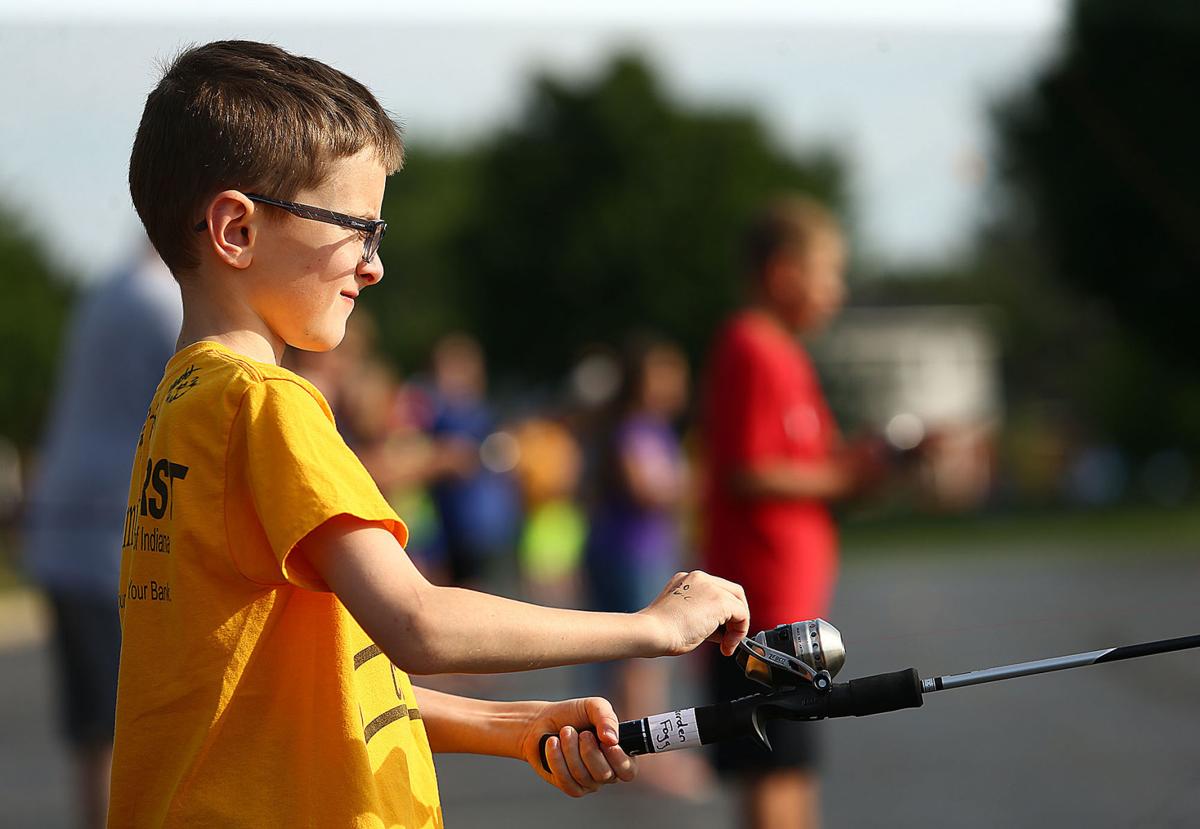 We’ve all seen them. Signs that read “No Trespassing," "No Hunting" or "Keep Out.” But these could become a thing of the past.

Indiana on July 1 joined a dozen other states with the introduction of the new "Purple Paint" law.

Indiana law makers have now made it legal to post private property using another method. Purple paint. House bill 1233, signed by Gov. Eric Holcomb, includes a new provision allowing private property owners to keep people out by marking their property with vertical lines of purple pigment. Owners of private property can now legally mark their land by painting lines on trees and posts surrounding their land.

The law's author, Rep. Dave Wolkins, said property owners will no longer have to spend time and money on building and maintaining fences or signs that may fade or be removed. Paint lasts for years and makes it much easier to mark boundaries.

“This is an efficient and simple way for landowners to keep trespassers out,” said Wolkins, the House Committee Chair of Environmental Affairs. "It will also help minimize a property owners liability, prevent accidental trespassing and make it easier to prosecute those who enter private property without permission.”

Lines on fence posts must cover at least the top 2 inches of the post and be 3 to 5 feet, 6 inches from the ground. If the paint marks are on posts or trees dividing two different properties them both landowners must agree to the use of the paint.

Arkansas was the first to implement such a measure. Property owners used this technique as a subtle way to remind visitors, most notably hunters, that they're nearing a private area.

In 1997, Texas put the law into effect. One lawmaker told the news outlet that this would put an end to property owners having to replace their signs, which were often used for "target practice."

But why the color purple? I have read where it was chosen because people who are color blind can see it. To them it will appear darker and more visible.

Several local landowners welcome the new law. Dayman Sommers, who resides in eastern Howard County, believes it will be more effective and efficient when it comes to marking his property.

“I like it because signs are kind of standoffish and a bit offensive,” he explained. “Although I don’t want people on my property without permission I also think dozens of the bright orange signs detract from the beauty of our rural areas. Purple marks will be a little more subtle, easier to maintain and still get the message across.”

“I have an area where some people like to dump discarded items like trash and sometimes even old furniture. I have put no trespassing signs up dozens of times but they constantly get vandalized or removed,” he explained. “But now I can mark trees and posts with purple paint and a little paint can go a long way.”

Landowners can still use signs if they choose but many believe the new law will be just as effective and less expensive.