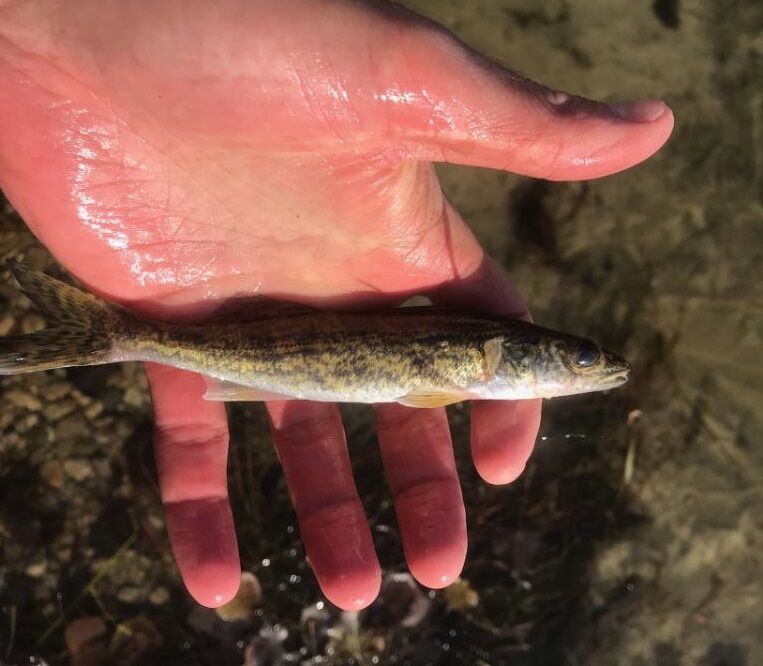 For the first time, fisheries biologist began stocking advanced sized walleyes in many state waters to enhance their survivability rates. 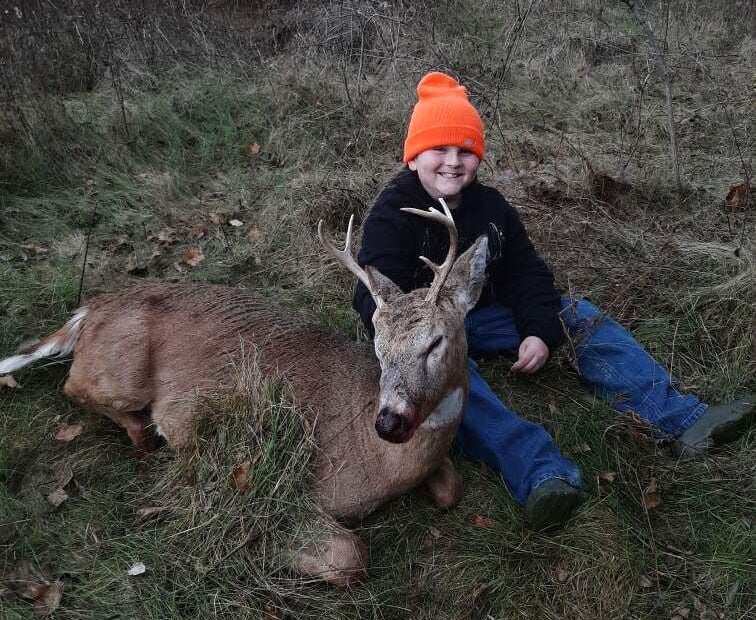 For the first time, fisheries biologist began stocking advanced sized walleyes in many state waters to enhance their survivability rates.

It wasn’t that long ago when Hoosiers who wanted to try their luck for tasty walleye had to travel to our northern states like Michigan, Wisconsin and Minnesota.

That slowly changed. Beginning in the late 1990s when the DNR began stocking the tasty fish in many of Indiana’s lakes and reservoirs, basically creating a new fishery for anglers to enjoy. Back then, most of the fish that were stocked measured around an inch long.

Currently these fish are stocked in 33 Indiana lakes and reservoirs, which locally include the Kokomo, Mississinewa and Salamonie reservoirs as well as lakes Shafer and Freeman.

Predation was a huge factor limiting walleye stocking success. Smaller fingerlings (measuring 1-2 inches) were traditionally stocked in the spring and were often eaten before they could attain a mature 14 inches. Biologists adjusted their stocking schedule to allow more time for the fish to grow in the protected hatchery system, giving them time to outgrow predators prior to stocking.

Due to a lack of suitable spawning habitat, walleye are unable to maintain their numbers naturally in many of Indiana’s lakes. Stockings are required to maintain many of the fisheries Indiana’s anglers enjoy.

Every spring fisheries biologists team up at Brookville Reservoir to collect walleye eggs and milt as part of the statewide walleye stocking program. Each year over 30 million eggs are collected and fertilized which result in about 17 million fry and 1 million fingerlings stocked into lakes and reservoirs throughout the state.

Walleye are fish-eaters, preferring deeper waters of lakes and large rivers, moving to shallow flats to feed during darker hours.

When fishing lakes, start with shad imitations or chartreuse colored crankbaits along shorelines and points during low light conditions. Keep the lure close to the bottom. Although 6- to 8-pound test line works, many prefer line in the 10- to 12-pound range. Once fish are found switch to a lead head jig dressed with a twister tail or live bait to cover the area more efficiently.

The large, opaque eyes of a walleye are efficient at gathering light. They tend to retreat to deep, dark water during the day and move into shallower areas (5-10 feet) to feed at night. Walleye tend to prefer rock or gravel bottoms, drop off areas and points. Standing timber areas in reservoirs can be a good place to fish for walleye in midsummer.

Crank baits and jigs with twister tails can be successful walleye lures in rivers.

A hook with a night crawler or minnow suspended below a float and drifted in the current can be productive as well. Concentrate your efforts in slack water areas. Walleye will often feed right on the edge between slow water and swift current.

Walleye fishing in tailwaters below dams depends greatly on the amount of water being discharged. Tailwater fishing usually begins the earliest and can be excellent from the end of February to early May. When flows from the reservoirs are high, fish migrate upstream toward the dam. Some walleye are also flushed from the reservoir and hang below the dam. Reservoir tailwaters provide ample shore-fishing areas.

Since walleye natural reproduction is limited in Indiana, the DNR stocks walleye or in a few cases, hybrid walleye. The hybrid walleye is a cross between a female walleye and a male sauger, commonly called a saugeye. The hybrids are stocked in Sullivan Lake (Sullivan County), Huntingburg Lake (Dubois County) and Glenn Flint Lake (Putnam County), where they survive and grow better than the walleye, which prefers clearer and cooler waters.

John Martino is the Tribune’s outdoors columnist. He may be reached by email atjmartinooutdoors@att.net.