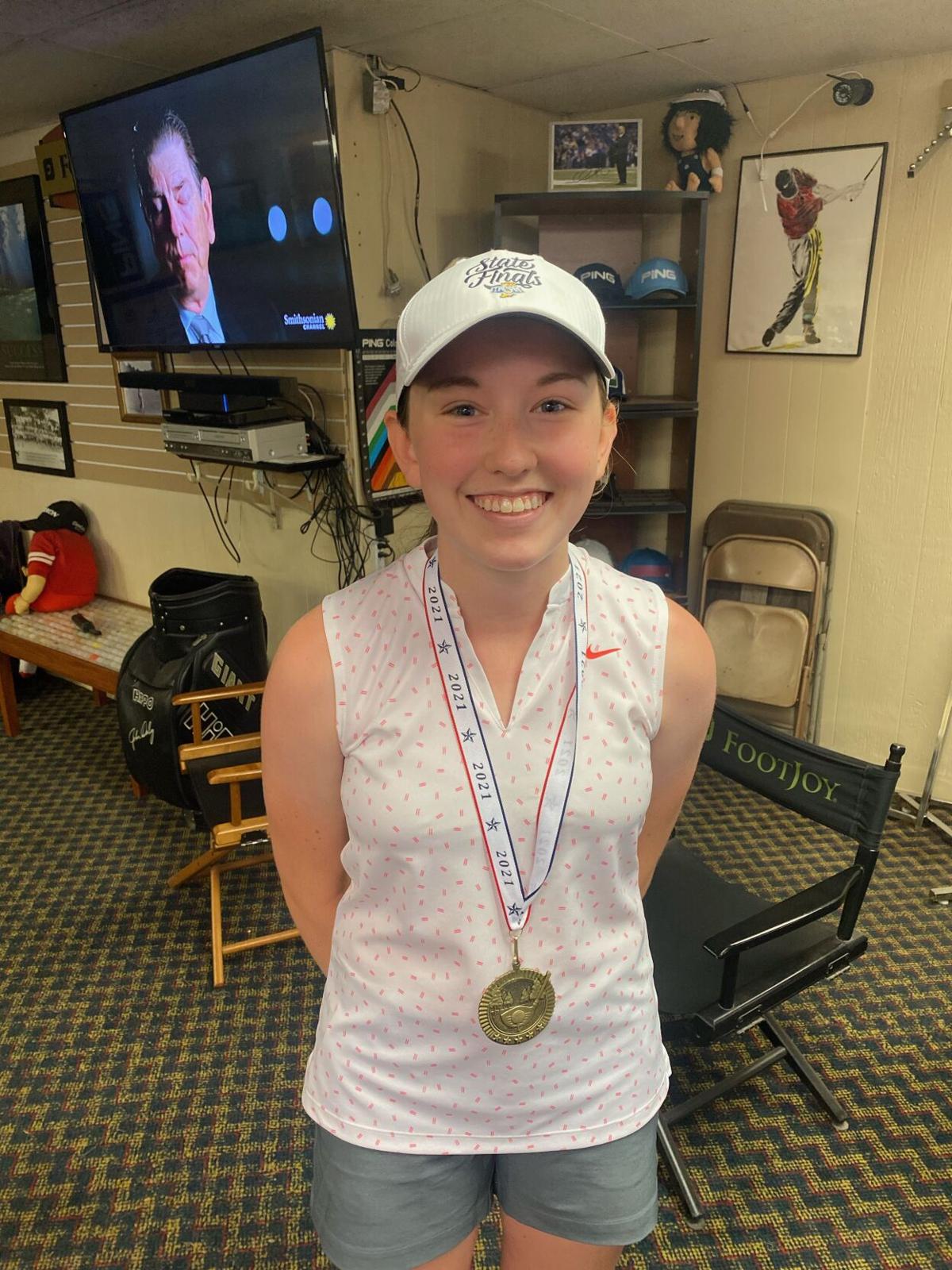 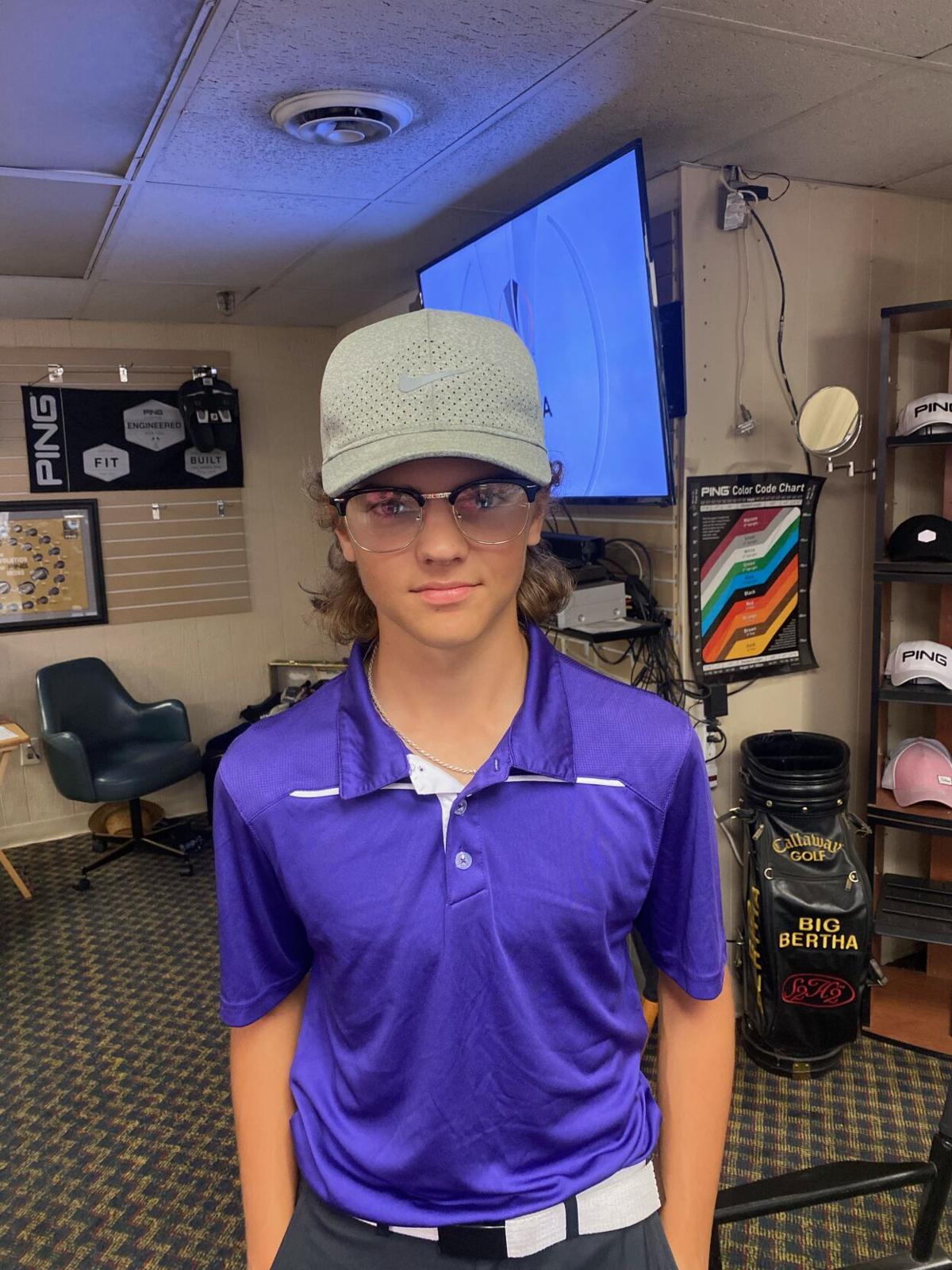 See the scoreboard for a rundown of scores.

CARMEL — Tipton’s Lucy Quigley tied for 19th place to lead KT-area players in the Indiana PGA Women’s Open at Plum Creek G.C. The Blue Devil junior fired a 77 in Wednesday’s opening round and a 74 in Thursday’s final round for a 36-hole total of 151.

Carmel’s Haylin Harris was a runaway winner with a 10-under total of 134 (67-67). The Michigan State standout won by nine shots.

SYLVANIA, Ohio — Tipton’s Maverick Conaway fired a 3-over 75 Thursday in the final round of the American Junior Golf Association’s Dana Incorporated Junior Open at Sylvania Country Club. He tied for 26th place in the 51-player field.